On the 11th Anniversary of His Death, a Tribute to the Soap Legend Who Created One of the Greatest Villains in Daytime History 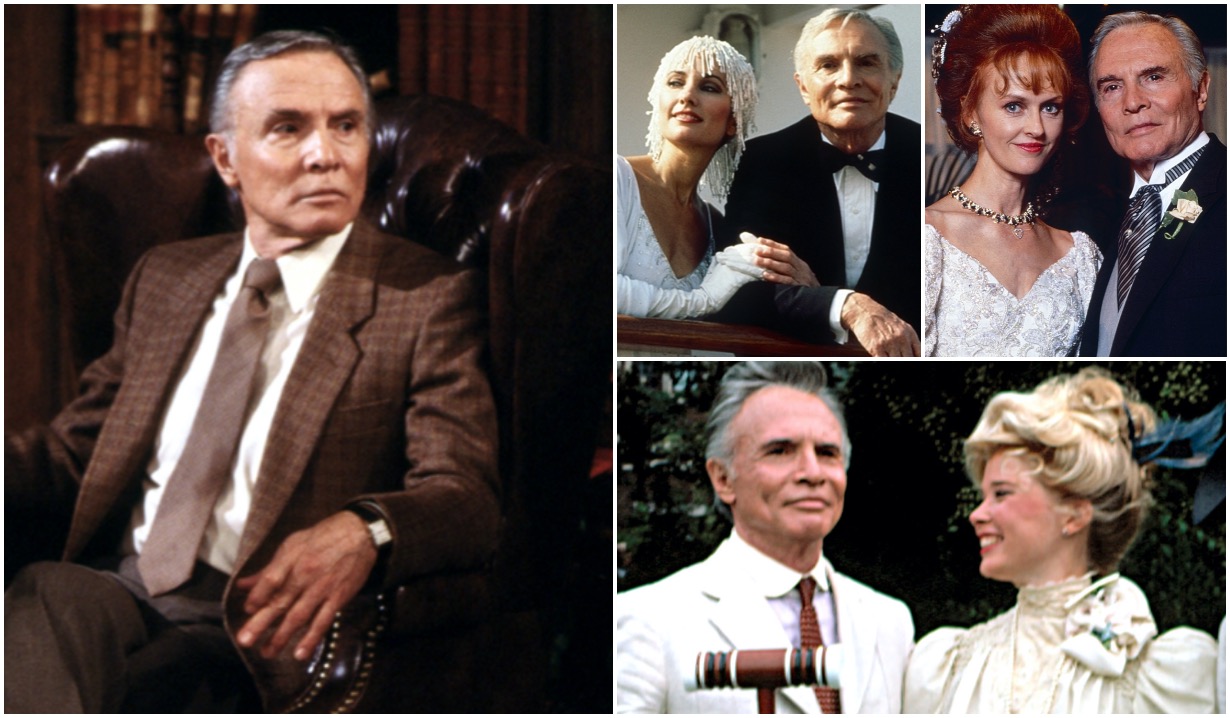 ABC/Courtesy of the Everett Collection (4)

For a dancer who was always light on his feet, James Mitchell made one hell of a heavy.

It’s crazy to imagine it today, but All My Children fans almost never got to see James Mitchell bring to life Palmer Cortlandt, the manipulative millionaire that he played for 30 years. Why? Let’s start his story at the beginning, shall we? 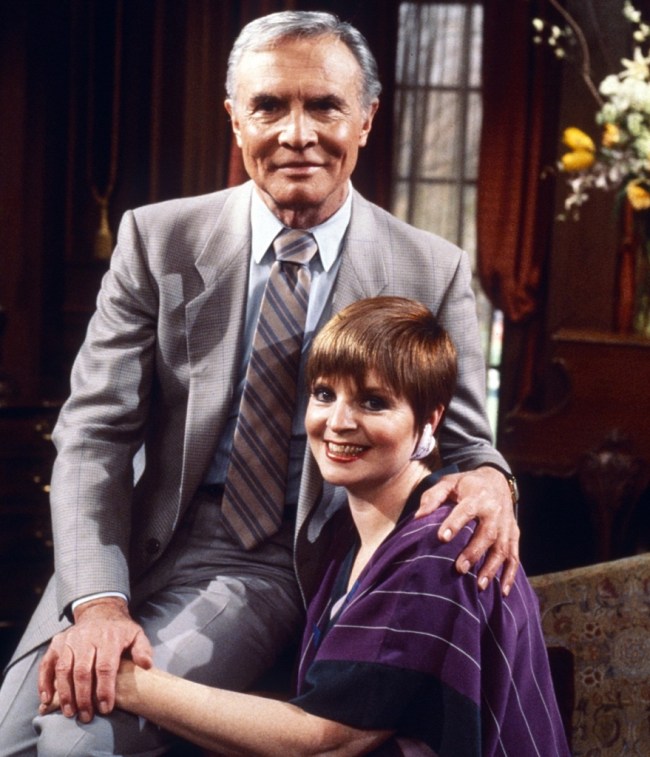 You probably know already that early in his showbiz career, the Sacramento native was primarily a dancer and choreographer. He was so successful at it, in fact, that he worked with with greats like Agnes de Mille, for whom he performed Curly’s dream ballet in 1955’s Oklahoma! (You can watch him in action below opposite Shirley Jones — yes, the mom from The Partridge Family.)

As brilliant as he was at the fancy footwork, Mitchell was beyond humble about his talent. In 1986, he told Ballet News that “I know I was a dancer, but I didn’t have the technique.

More: Remembering All My Children star taken by suicide

Why He Almost Quit Showbiz

Heaven knows the seven-time Daytime Emmy nominee excelled as an actor as well. But he enjoyed only modest success on the big screen, appearing in just a handful of movies, among them 1953’s The Band Wagon (with Cyd Charisse), an experience he’s said to have loathed, thanks to director Vincent Minnelli, 1955’s The Prodigal (with Lana Turner) and the 1956 Western The Peacemaker… after which he wouldn’t make another film — his last, 1977’s The Turning Point (with Anne Bancroft, below) — until two decades later. 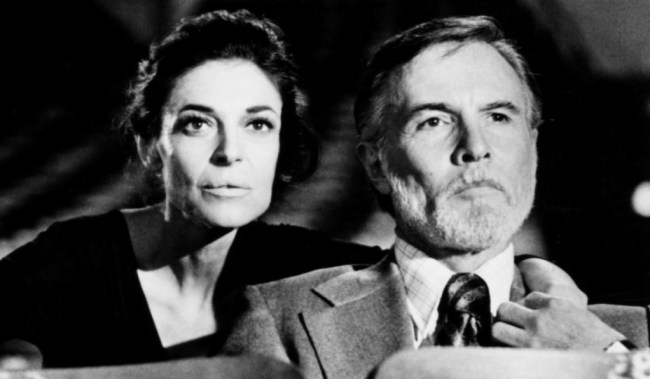 Mitchell worked more steadily in television, guest-starring right, left and center as well as making inroads in daytime. In the genre where he’s now arguably most fondly remembered, he was signed to a contract by The Edge of Night as corrupt Captain Lloyd Griffin and stuck with Where the Heart Is for its entire 1969-73 run as Julian Hathaway, a college lit professor who carries on with a student (despite being married to Diana Walker’s Mary, below). 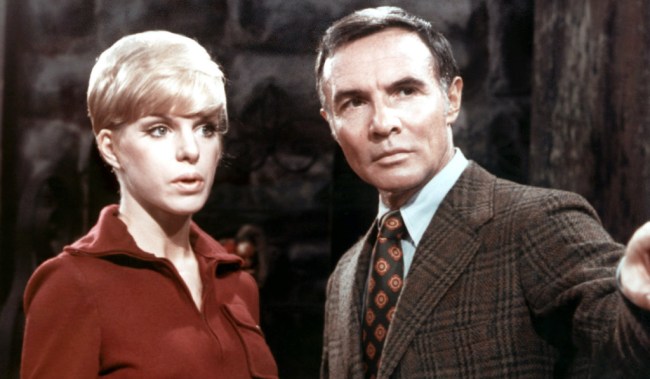 Then disaster struck. After Mitchell’s 1974 Broadway production of Mack & Mabel tanked, he came thisclose to giving up showbiz altogether. He even went so far as to get his MFA in order to start a career in teaching.

The Role That Changed Everything

After landing guest gigs on Lou Grant and Charlie’s Angels, Mitchell at last won the role with which he’s most closely identified, that of All My Children’s Palmer, aka the Montgomery Burns of Pine Valley. At first, ABC only signed him to a one-year deal.

More: The ABC soap spinoff that should’ve been a hit

Ha! As soon as the show realized that it had in the character a villain for the ages, Mitchell’s deal was extended… and extended… and extended until the late 2000s. Just look at how wonderfully wickedly the MVP plays the 1989 scene in which Palmer finds lifelong enemy Adam Chandler worse for wear after a stroke in the clip below.

It wasn’t just the audience that loved to hate (and ultimately just plain loved) Mitchell as Nina’s Machiavellian Daddy Dearest, either. His co-stars adored him as well. “I wanna be him when I grow up,” said the late, great David Canary (Adam/Stuart) in a Television Academy interview (which you can watch in full below). “I have great admiration for him… He’s a gentlemen. He’s a fine actor.”

And to this day, he is sorely missed. It would be lovely to anticipate Mitchell stalking about Cortlandt Manor in ABC’s in-the-works All My Children reboot, Pine Valley. But sadly, on January 22, 2010, chronic obstructive pulmonary disease complicated by pneumonia took the 89-year-old from us as well as his partner of nearly 40 years, Oscar-winning costume designer Albert Wolsky (All That Jazz).

While you’re here, and now maybe needing a little perking up after reading this, perhaps you’d like to look to the future by contemplating the below photo gallery of All My Children characters that we can still look forward to (possibly, maybe) turning up in Pine Valley.

Remembering a Leading Lady Who Lit...