General Hospital’s Kirsten Storms and Days of Our Lives’ Brandon Barash Celebrate Their Daughter on Her Seventh Birthday: ‘How Is Our Baby So Big?!?’ 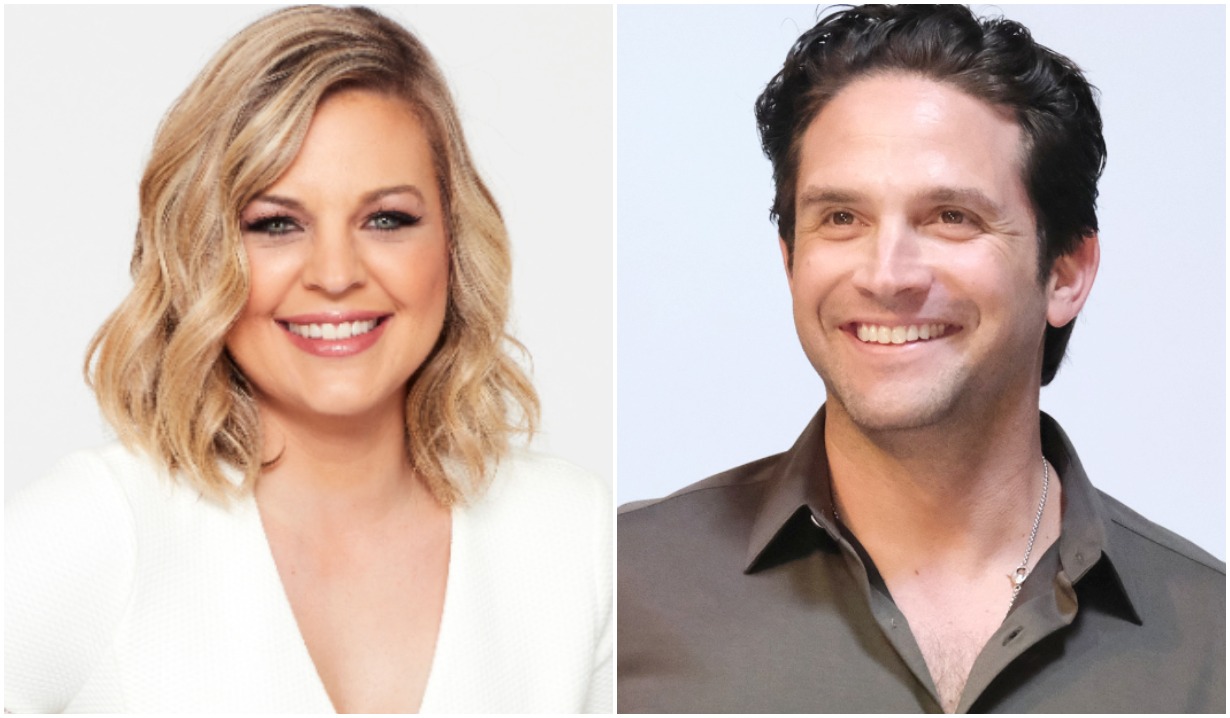 The former marrieds agreed that their little girl takes the (birthday) cake.

“Forty-one years ago, my pop began teaching me what it takes to be a man,” tweeted the General Hospital alum (who played Johnny on the ABC soap). “Seven years ago, this lil’ one took over.

“These wee ones will teach you a clinic in life,” he continued above an adorable image of Harper. “All we have to do stay present, listen and enjoy the ride. Happy seventh (!?) birthday, Boo.”

41 years ago, my pop began teaching me what it takes to be a man. 7 years ago, this lil one took over. These wee ones will teach you a clinic in life. All we have to do stay present, listen, and enjoy the ride. Happy 7th(!?) Birthday, Boo. 🌟🎂🙏 pic.twitter.com/uCyC2Djcua

The Sweetest of Dad Jokes

Barash also paid tribute to Harper on Instagram, sharing a snap from the day’s festivities and writing that “this one’s got more ‘cool’ in her pinky finger than I’ll ever have in my whole body.

“Which,” he added, “I just proved by putting quotes around the word cool.”

A Message From Mom

Mom also got in on the act. She was “a little late in the day for this post,” she admitted, “but we were celebrating this little munchkin all day.

“Hah,” responded Barash, noting that he and his ex had shared “almost the same post. How is our baby so big?!”

While the actors cheered their little girl off screen, they were entangled in high drama on. Storms’ General Hospital alter ego is engaged to and having a baby with Peter, a complicated conniver who’s been headed for a fall for so long, it’s a wonder that he hasn’t already been busted.

More: Would General Hospital really pair up [spoiler] and [spoiler]?

And on Days of Our Lives, Barash’s Jake is caught up in a complicated affair with older woman Kate. And as a matter of fact, the two of them have gotten back together just in time for his former flame Gabi to return to Salem to see if she can tear them apart. 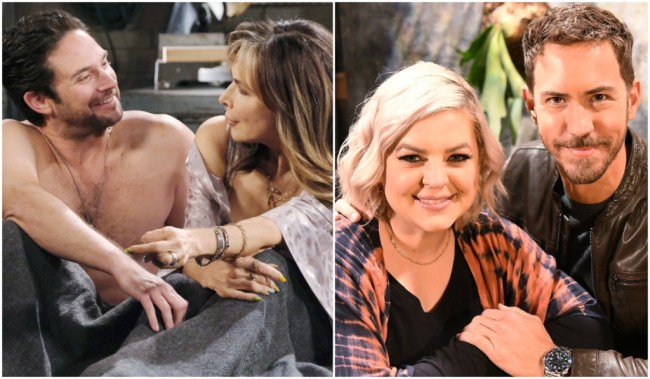 Say, while you’re here, why not check out the below photo gallery, which counts down the 10 soap stars who’ve been married the longest in real life. 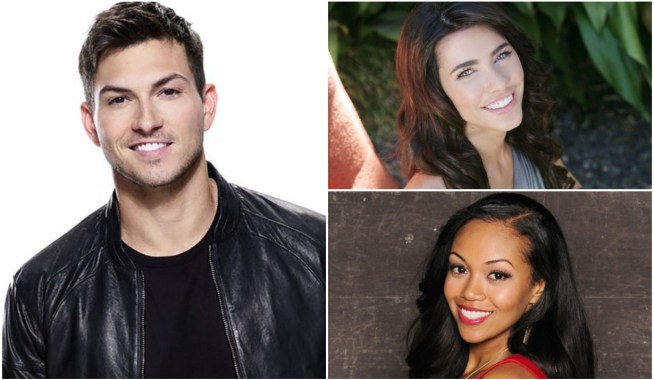 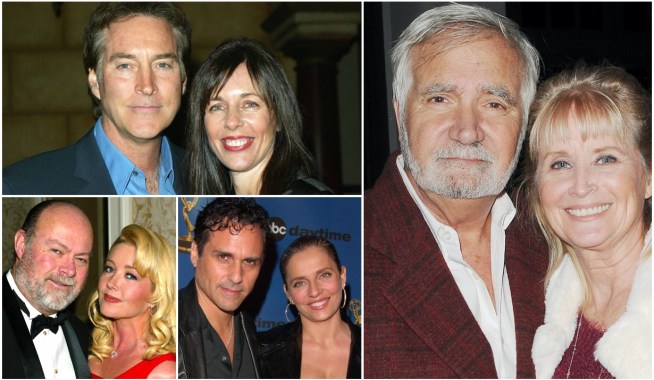