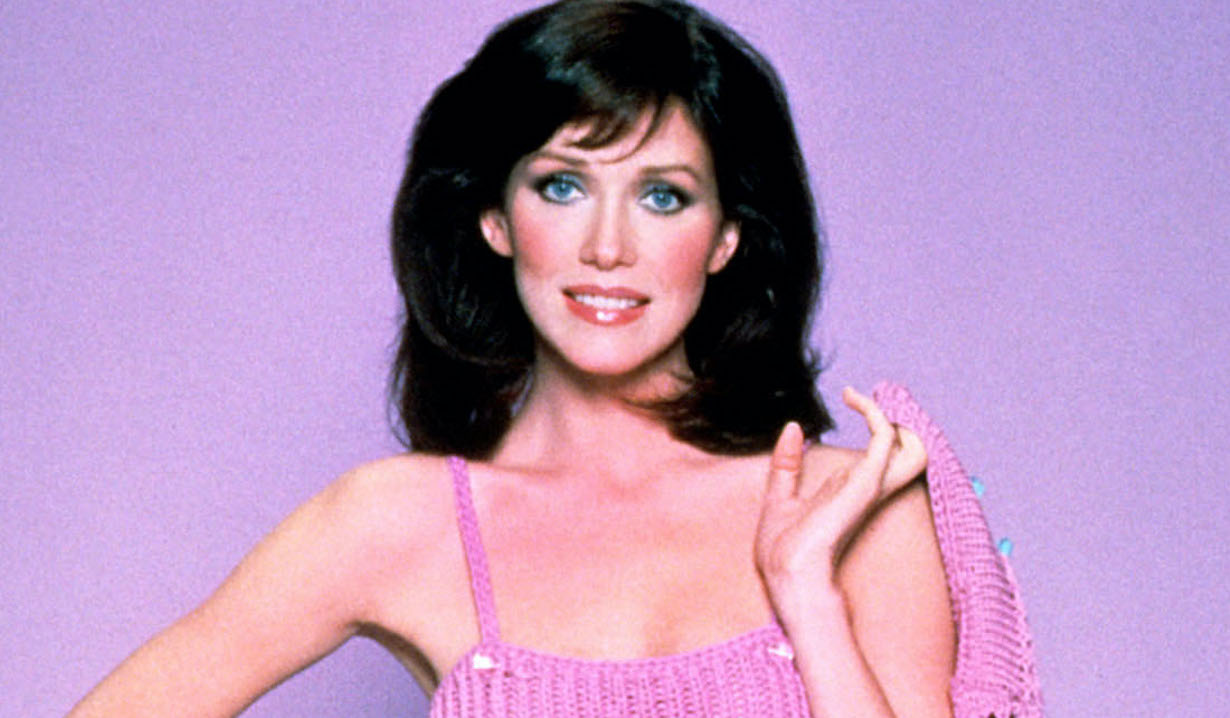 A day after rumors circulated prematurely regarding her death, the Charlie’s Angels star lost her fight for life.

The happy ending we hoped might be in store for Tanya Roberts turned out to be a cruel twist. Even as some were processing the news that reports of her demise had been inaccurate came word that she had, in fact, passed away.

The sad, strange saga began with an initial report from TMZ saying that the actress — who once auditioned for the role of Kate Roberts on Days of Our Lives before it went to Lauren Koslow — collapsed on Christmas Eve after having taken her dogs for a walk. She was rushed to Cedars-Sinai Hospital, put on a ventilator and slipped away shortly thereafter.

In an update, the site reported that her husband of 18 years, Lance O’Brien, was by her side in the end. “As I held her in her last moments,” he said, “she opened her eyes. I was able to see her beautiful eyes one last time.

“Tanya,” he added, “had the most beautiful eyes.”

All of this information came, the site reported, from Roberts’ rep, Mike Pingel… who later received a call from the hospital telling him that the actress was, in fact, still alive!

TMZ now reports that a distraught O’Brien mistakenly believed her to have died but left the hospital without speaking to anyone on the medical staff. He later received a phone call from the facility telling him that she remained among the living.

Aside from her role on Charlie’s Angels, Roberts is perhaps best known as Midge, the mom of Laura Prepon’s Donna on the popular sitcom That ’70s Show, appearing in over 80 episodes between 1998 and 2004. She is also known for her roles as Bond girl Stacy Sutton in the spy caper A View to a Kill and Becky in the cult-classic horror flick Tourist Trap.

More: Tribute to star who died days after last appearance

As we try and wrap our heads around how this soap-worthy story came about, why not reflect on some of the most shocking plot twists to ever unfold on daytime. 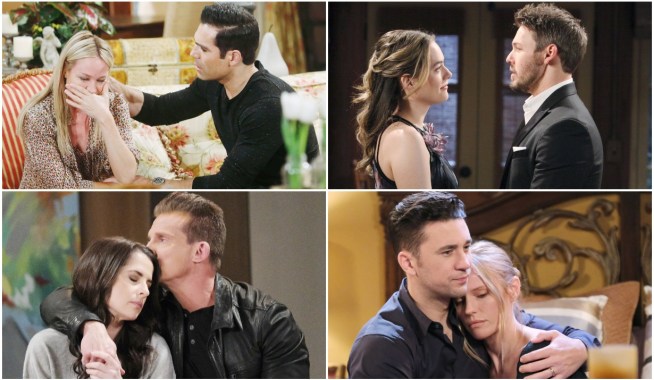 Couples in Crisis: From General Hospital's Jason and Sam to Days of Our Lives' Chad and Abigail, Can Your Favorite Soap Pair Survive Against All Odds?

Almost a Quarter of a Century After a Whackadoo Soap’s Debut, We Look Back at How a Primetime Megaproducer Tried and Failed to Conquer Daytime 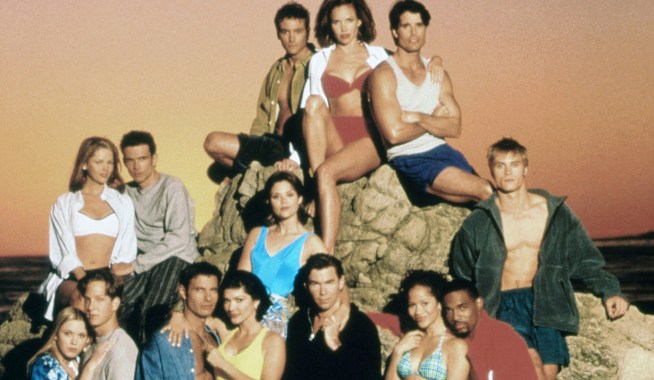