Hallmark Exclusive: Former Soap Hunk Jumps Into Action to Catch a Killer in the Next Martha’s Vineyard Mystery 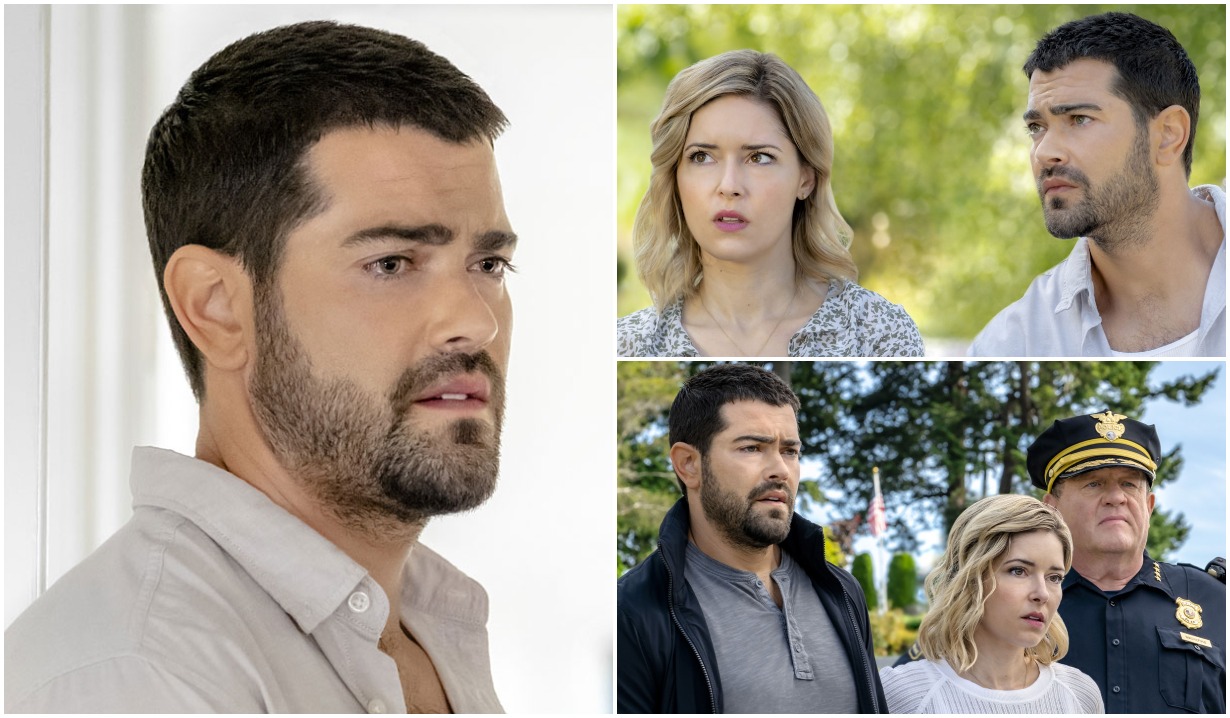 Back by popular demand, the former Passions star returns in a new installment of the mystery series.

Soap opera fans may remember Jesse Metcalfe from the now-defunct NBC soap Passions, where he played Miguel Lopez-Fitzgerald, or from 2012’s Dallas reboot, in which he played Bobby Ewing’s son, Christopher. The former soap star has made quite a name for himself in films, primetime and on the Hallmark Channel as well — and was one of the contestants on the last season of Dancing With the Stars. Even though he was the fourth to be eliminated from the ABC dance competition series, we were rooting for him to go all the way!

Not only do viewers look forward to watching Metcalfe as Trace Riley in Hallmark’s summer series Chesapeake Shores, which returns with Season 5 later this year, but also in his action-packed Hallmark Movies & Mysteries A Martha’s Vineyard Mystery series, based on Philip R. Craig’s books of the same name.

The third installment, Ships in the Night: A Martha’s Vineyard Mystery, premieres on Sunday, January 17, at 8:00 PM Eastern and stars Metcalfe as retired detective Jeff W. Jackson and Sarah Lind as Dr. Zee Madieras, two old friends (with a ton of chemistry!) who team up to solve various crimes on the island. In December, the actor shared the movie’s ad campaign on Instagram to start the countdown to the premiere with the caption, “Just three weeks until the premiere of an all new #MarthasVineyardMysteries!”

The latest case involves the murder of a prominent art gallery manager in relation to the theft of a coveted sculpture piece, Boat into Wind. With a suspects list a mile long, Jeff once again lands in the line of fire. A trip to Boston, back to Jeff’s old stomping grounds where he was shot as a cop, will reveal new clues that lead to a much more sinister and dangerous plot. Metcalfe also acts as one of the executive producers. 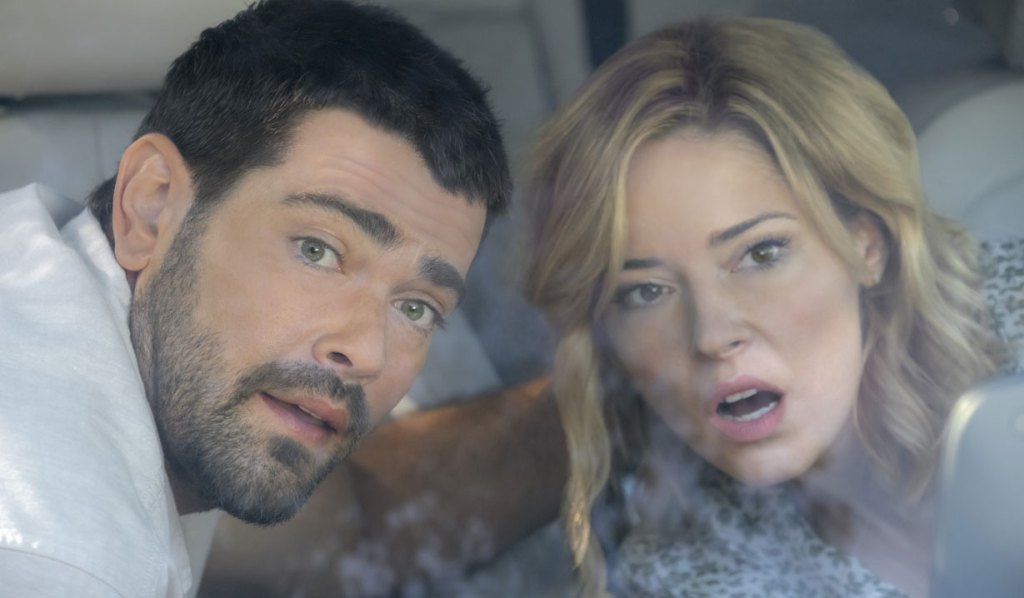 Our exclusive clip from Hallmark Movies & Mysteries gives viewers a closer look into the growing bond between Jeff and Zee. When Jeff finds Zee walking down to the beach from his house, he jokes with the doctor, “Are you making house calls now?” They playfully discuss their canceled dinner and Jeff wonders, “It would be tragic if fate was conspiring against us.” Yes, it would! Watch the scene below to find out if they reschedule that long-awaited dinner — or if news about their latest case puts a damper on their plans.

Want more? Watch a behind the scenes video with the actors on set where Metcalfe admits, “A lot is going on with this installment,” as Jeff and Zee rush to catch a thief.

Don’t forget to look through our photo gallery below featuring 10 soap opera stars who should totally do Hallmark movies — at least one of our picks might shock you! 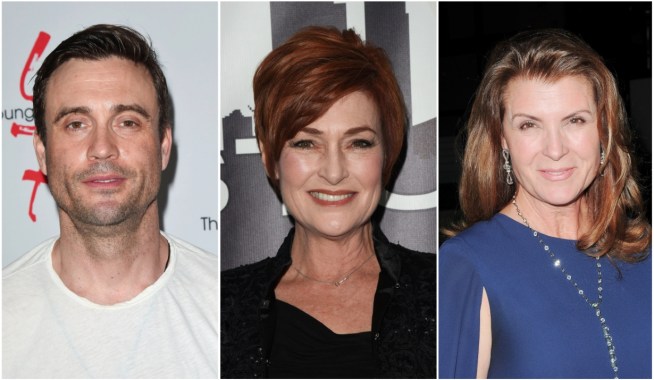 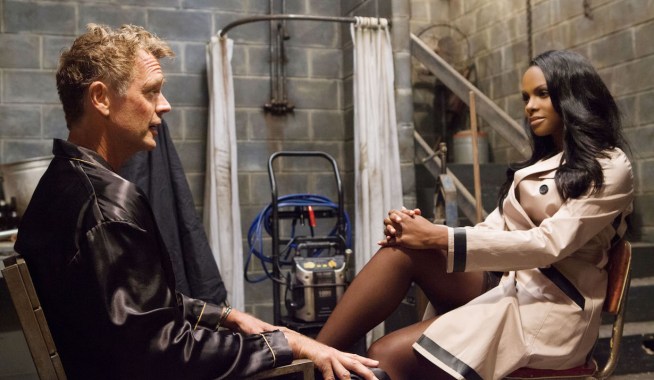