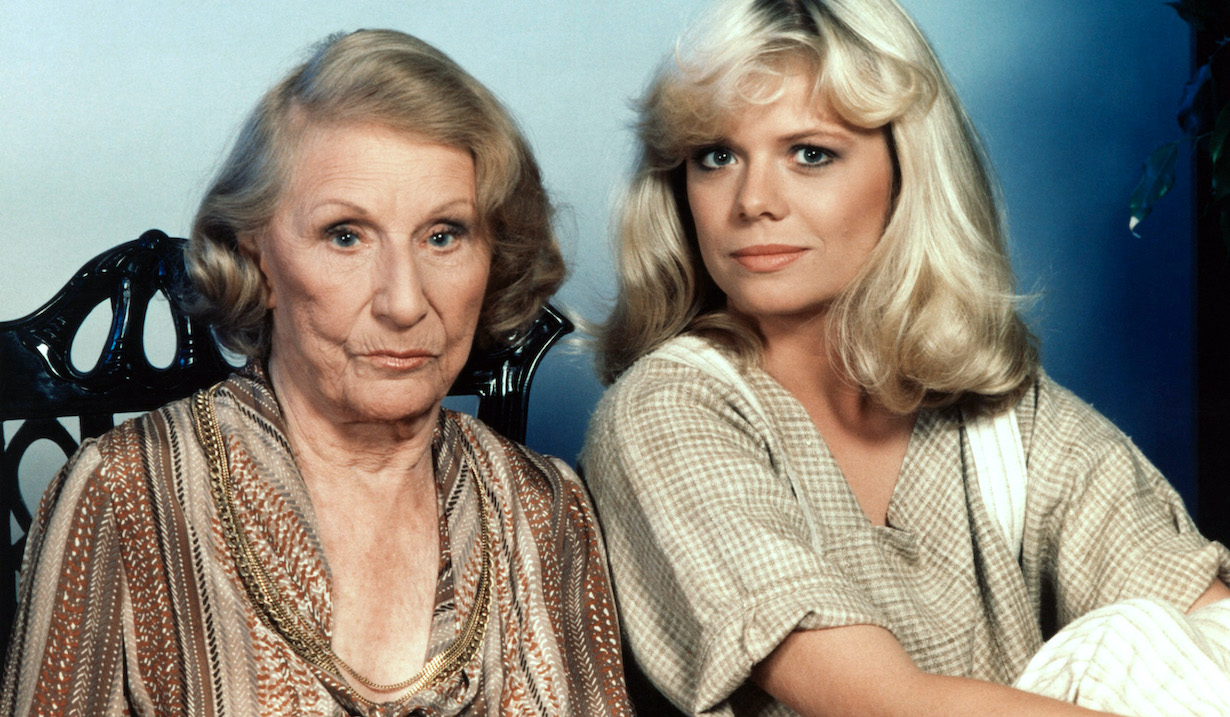 Not just daytime but the entertainment world at large lost one of its greats when Dame Judith Anderson died at age 94 on January 3, 1992.

When NBC launched Santa Barbara in 1984, viewers were like, “Whoa.” Not because the show was so sublimely written or acted — that would come together just a short while later — but because among its cast was one Dame Judith Anderson.

Youngsters reading this article might be asking themselves, “Dame who?” But those of us over a certain age will be well aware of the significance of her presence as the Lockridge family’s indomitable matriarch, the aptly named Minx. By the mid-’80s, Anderson was the biggest of big deals in just about every arena of showbiz except daytime.

More: Which characters the All My Children reboot needs

Think we’re exaggerating? With two Emmys under her belt (both for Macbeth) as well as a Tony (for Medea), she was only a Grammy and an Oscar away from being an EGOT winner — and she’d been nominated for both of those awards, too. And so memorably malevolent was her portrayal of the housekeeper from hell in Alfred Hitchcock’s adaptation of Rebecca that hers is the face we picture anytime we hear the name Mrs. Danvers. 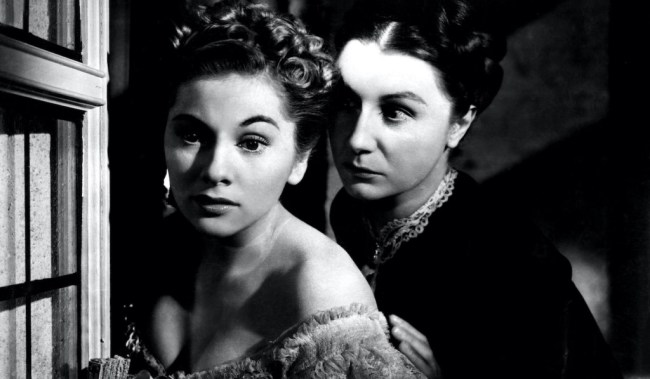 Above: In Rebecca, Mrs. Danvers only subtly let on that she preferred the first Mrs. DeWinter to the second (Joan Fontaine).

Just One of the Gang

Despite Anderson’s jaw-dropping credentials, she was, by all accounts, happy to be a regular ol’ member of the Santa Barbara ensemble. As A Martinez, who played Cruz Castillo, told the Ciné Télé Revue at the time of her passing, “I will [never] forget the first day when she was introduced to all the actors”; she’d shown up with a tin of cookies and offered one to everybody.

Added Marcy Walker, who played Cruz’s true love, Eden Capwell: “She was an exceptional lady. She always acted like a [mom] with me.” In fact, when the future Emmy winner was flummoxed by a scene, Anderson apparently offered to teach the up-and-comer a few secret tricks of the trade.

A Pro in Action

Want to see why even now, all these years later, our memories of Anderson are so indelible? Check out the video above, which revisits a scene in which Minx reminded nemesis C.C. Capwell that her mouth wasn’t the only thing she wasn’t afraid to shoot off.

More: The stars of Santa Barbara, then and now [PHOTOS]

The clip will also give you a sense of why the audience had such a hard time accepting Janis Paige as Minx when she stepped in a few years after Anderson had completed her three-year run; she was, and not at all simply, one of a kind.

When you’re done, spend a little more time in Santa Barbara with the below photo gallery, a collection of images from the much-missed soap’s legendary run on NBC. 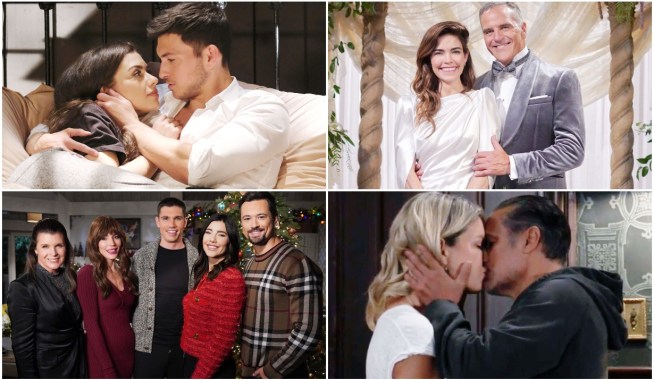 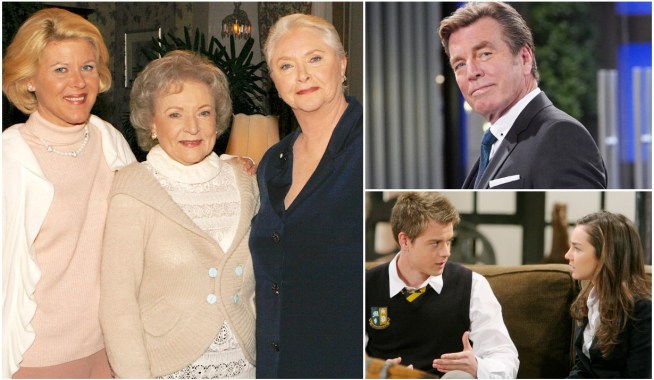