Why the Network-Hopping, Genre-Defying Soap Cancelled 36 Years Ago Today *Needs* to Be Rebooted 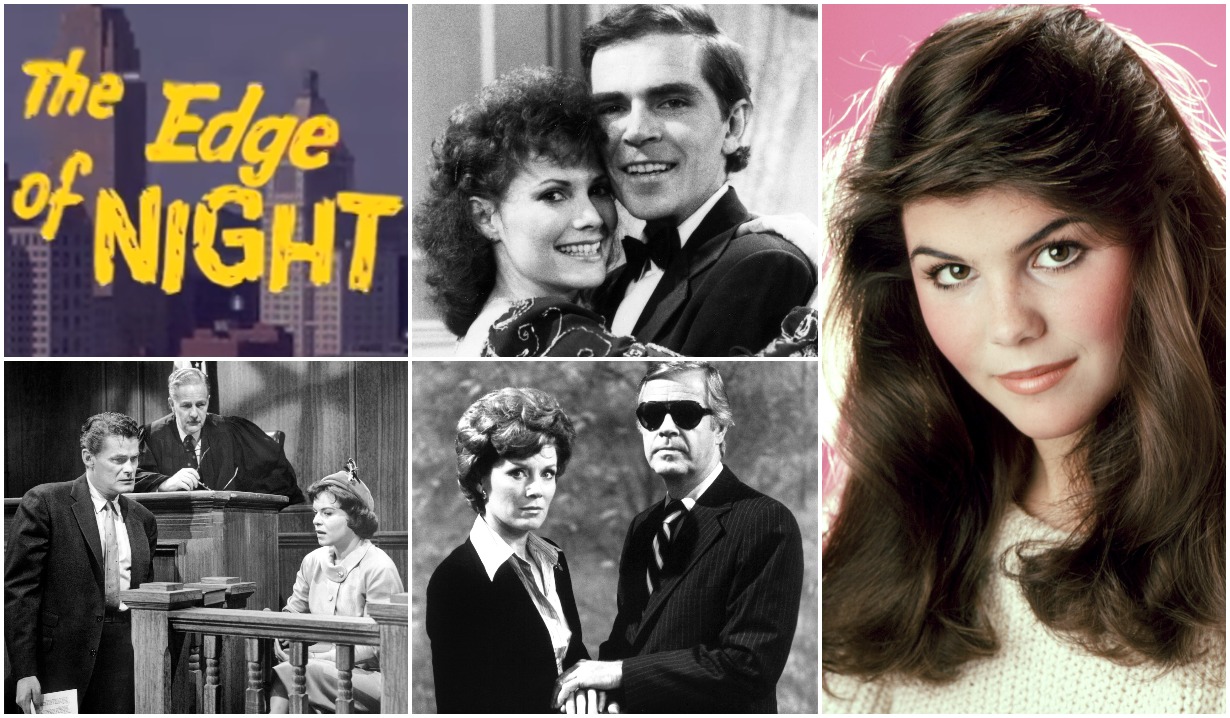 Credit: ABC and CBS, Courtesy of the Everett Collection

Today’s soaps could learn a lot from the classic sudser which was cancelled on December 28, 1984.

Although it debuted on CBS only a few hours after As the World Turns‘ first episode aired, The Edge of Night could not have had less in common with its sister soap. Whereas the Oakdale-set sudser focused on the same domestic trials and tribulations as its daytime brethren, The Edge of Night was conceived as a crime drama on which morality tales and epic battles between good and evil took center stage.

While other soaps revolved around hospitals and had doctors as their central leading male characters, The Edge of Night centered on Mike Karr, a good-hearted police officer who would eventually become the district attorney of Monticello, the crime-ridden town in which the serial was set. If the show resembled any other, it was Perry Mason, the radio drama on which it was based.

Why We Really Need This Soap Back

Unlike shows which took time to garner an audience, The Edge of Night proved successful from the very start, in large part because of its unique nature. The storylines were relatively fast-paced and full of unpredictable twists and turns. This is not to say that it shirked its obligation to provide the audience with the prerequisite romances. But whereas other dramas had couples falling in love over cups of coffee, Edge‘s would-be lovers tended to bond while dodging bullets and baddies.

Among those couples were attorney Mike and his second wife, Nancy, a journalist whose investigations often made her part of the story; Adam Drake and his newscaster wife Nicole, who would meet her maker after applying poisoned make-up just before going on air; and wealthy Sky Whitney and his Raven, who was transformed by his love from scheming vixen to… well, slightly-less-scheming vixen.

When the show needed to inject some new, young blood into the cast, they hired Lori Loughlin to play Jody Travis, who would wind up being romanced by several young men and, in one of the show’s least popular storylines, revealed to be the supposed descendent of Eden, a country targeted by art-smuggling mobsters. 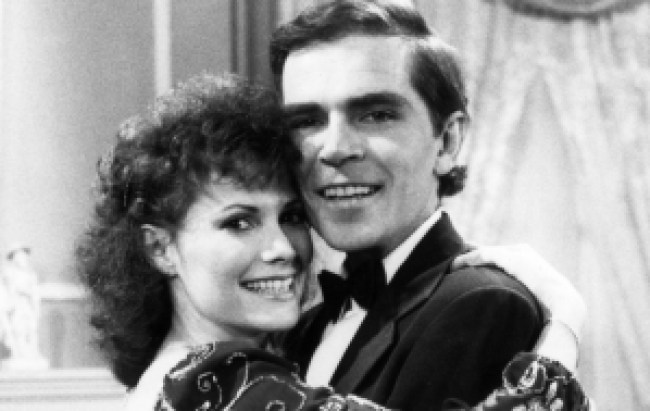 During its final years, Sky and Raven were Monticello’s “it” couple.More: The history of The Edge of Night

Because many plots revolved around short-term evil-doers who would eventually be brought to justice by the core characters, the show was able to attract actors who might otherwise not have considered joining a soap. For example, in 1980, Kim Hunter — who’d won an Oscar for her performance in A Streetcar Named Desire — joined the show for a run as Nola Madison, a fading actress who was driven by jealousy to murder her romantic rival. (You can check out the gripping scenes in which Nola confessed to the crime of passion below.)

The soap proved popular with people who wouldn’t usually watch a traditional soap, including men who were drawn to the crime stories and who, thanks to it airing at 4:30 p.m., were home to tune in. But as ratings fell, CBS first moved the show to an earlier time slot and then, when that proved a major mistake, decided to pull the plug.

Fortunately, ABC saw the show’s potential and picked up the rights, even giving Edge a splashy December 1, 1975, 90-minute debut — in which numerous cliffhangers from the final CBS episode were resolved and new stories were set in motion. Best of all, ABC moved the show back to the late-afternoon time slot which had not only been popular with fans but more in keeping with the show’s title and thematic bent.

If you’re starting to get the impression that this show could easily be given new life for a modern audience, we couldn’t agree more. In fact, it is in many ways far better suited to the type of reboot which will see daytime’s All My Children morph into primetime’s upcoming Pine Valley.

More: Which stars the All My Children reboot must have

Consider this: Everything about The Edge of Night is perfect for modern audiences. In a world desperately seeking good guys, it revolves around the crimefighters — be they police officers or attorneys — looking to clean up a corrupt world. Better still, the show did not turn villains — no matter how popular — into heroes.

Actions had consequences, crimes were met with punishments, and more often than not, good triumphed over evil. And while Monticello had its share of wealthy residents (specifically the Whitney clan), the vast majority of its citizenry was comprised of people who looked and lived more like us than, say, the Kardashians.

So what say you, soap fans? Can you imagine this intriguing hybrid of soap opera and crime drama being rebooted… pretty much as was? Share your thoughts in the comments, then visit the photo-filled gallery below in which we flash back to another soap — Search for Tomorrow — that we still miss to this day. 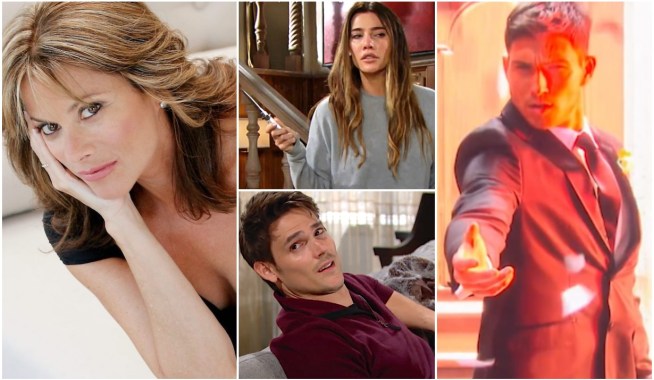 The Best and Worst of 2020: From Outrageous Twists and Predictable Plots to Missed Opportunities and, Obviously, the Mannequin 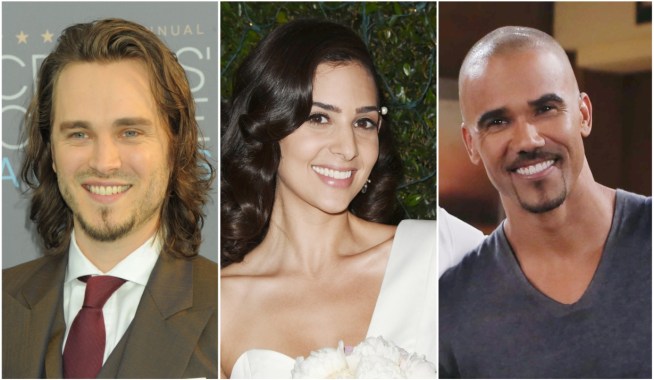