On the 35th Anniversary of a Beloved Soap’s Final Broadcast, a Look Back With Affection… and Anger — Yes, Anger! 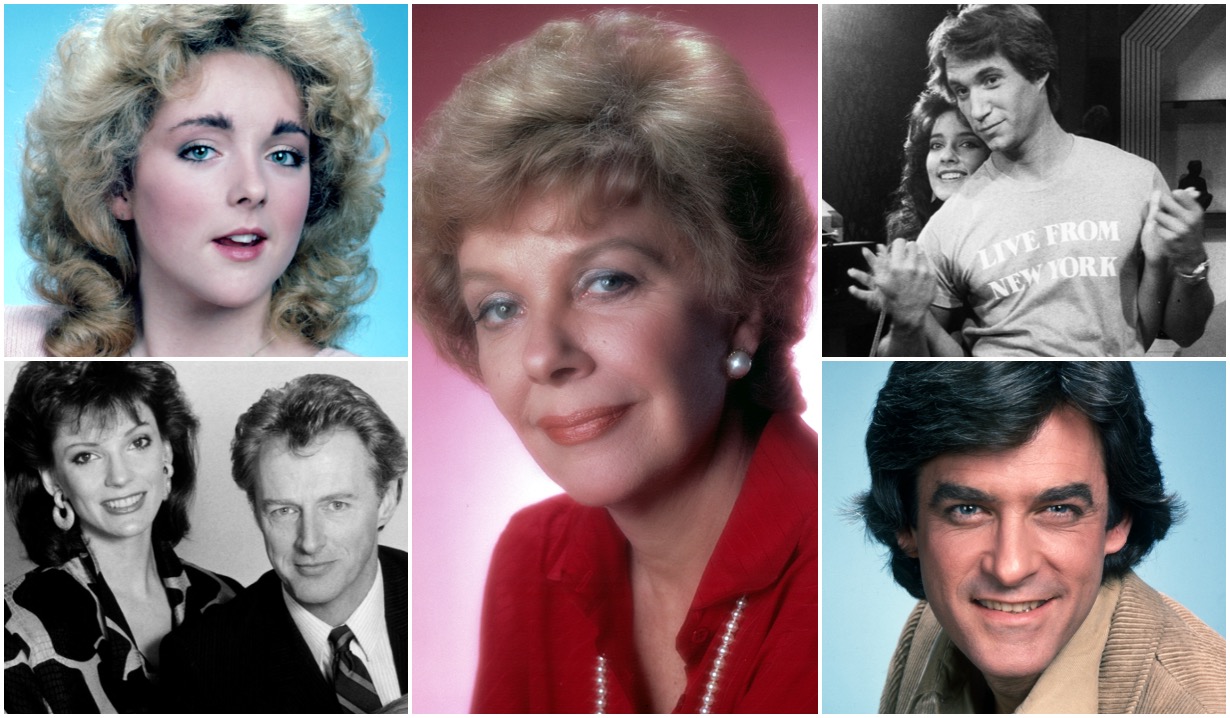 Courtesy of the Everett Collection (5)

For a daytime drama that had already staved off cancellation once, December 26, 1986, marked the end of the line when it should’ve just been a fork in the road.

What do the characters of General Hospital’s Jason Morgan, Days of Our Lives’ Marlena Evans, The Young and the Restless’ Adam Newman and The Bold and the Beautiful’s Taylor Hayes all have in common… with Search for Tomorrow?

They cheated death, that’s what.

More: The soap spinoff that *shoulda* been a hit [PHOTOS]

The classic soap, created by Roy Winsor and originally written by Agnes Eckhardt (whom we’d later come to know as Agnes Nixon, the mother of All My Children), aired on CBS from 1951-82. During much of that time, viewers flocked to the show as eagerly as lovers and dreamers, playboys and schemers did to Henderson, USA, the show’s fictional setting. But then the network went and mucked it all up. 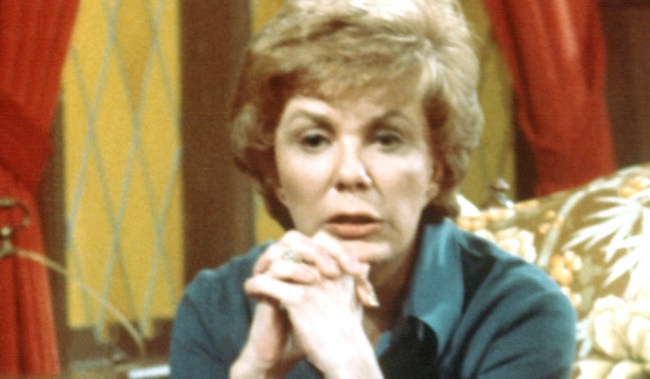 Above: “Yes,” thought Jo. “This would be a great time to start praying.”

When Search for Tomorrow was moved from the time slot in which it had thrived for three freaking decades, its ratings took such a hit that production company Procter & Gamble yanked it when its contract expired and sold it to NBC.

That saved the show from what appeared to be a grim fate at CBS, but in the long run, it was like lifting the program out of the frying pan and dumping it directly into the fire.

It was a disaster. The once-mega-popular sudser — at the time television’s longest-running ever— was relegated to the bottom of the ratings pack. And just four years later, rather than blink and move Search for Tomorrow, NBC lowered the boom. 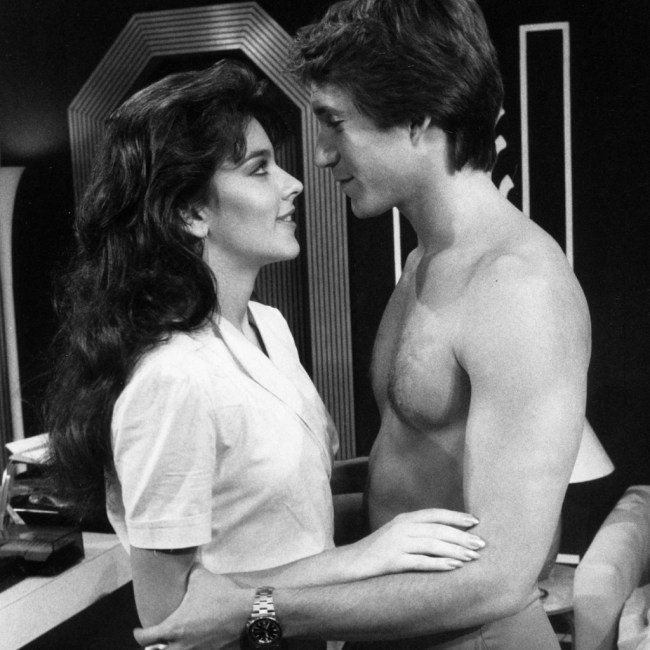 In 1985, Search for Tomorrow lost Lisa Peluso (Wendy) and Michael Corbett (Warren). In 1986, it went off the air. Hmm… coincidence?

If NBC had thought through its decision to cancel Search for Tomorrow, it never would have done it. Sure, the game show with which the soap was replaced was cheaper to put on the air. But did anyone give two [bleeps] about it? We’ll give you a hint: The answer rhymes with, is spelled just like and is no. (Does anyone even remember the short-lived Wordplay? Didn’t think so.)

On the other hand, there remained an audience devoted to Search for Tomorrow. Smaller than it used to be, sure. Less than was ideal, yeah, OK. But there was a relationship there. And NBC, in essence, broke up with 2.9 percent of the folks who were watching TV at that time of day.

That doesn’t sound like many people, we know — until, that is, you consider that the top-rated show from 2019-20 — The Young and the Restless, ironically — only attracted 2.6 percent of the audience (and picked up a four-year renewal!).

So yeah, there weren’t gazillions of us watching Search for Tomorrow in the end. But there was a substantial number of us. And we cared. We cared a lot. And most assuredly, we cared a hell of a lot more than anyone does about Today 11th Hour.

Feeling as forlorn as we are about a loss that didn’t have to be? Stick a magnificent Band-Aid on the pain by watching the final episode in full above. Even if you weren’t a fan of Search for Tomorrow, you’ll still love it, as it includes glimpses of stars on the rise Jane Krakowski (30 Rock, Unbreakable Kimmy Schmidt), future Another World cast members Joanna Going and David Forsyth (Lisa and John, respectively) and Matthew Ashford (now Jack, Days of Our Lives).

When you’re done, take a stroll down Memory Lane by perusing the below photo album of stories and characters who made tomorrow worth searching for, so to speak.

News Roundup: Addressing the Wig in...