On the 21st Anniversary of a Singularly Momentous All My Children Episode, Review the Crushing Scenes That Changed Everything Between Bianca and Erica 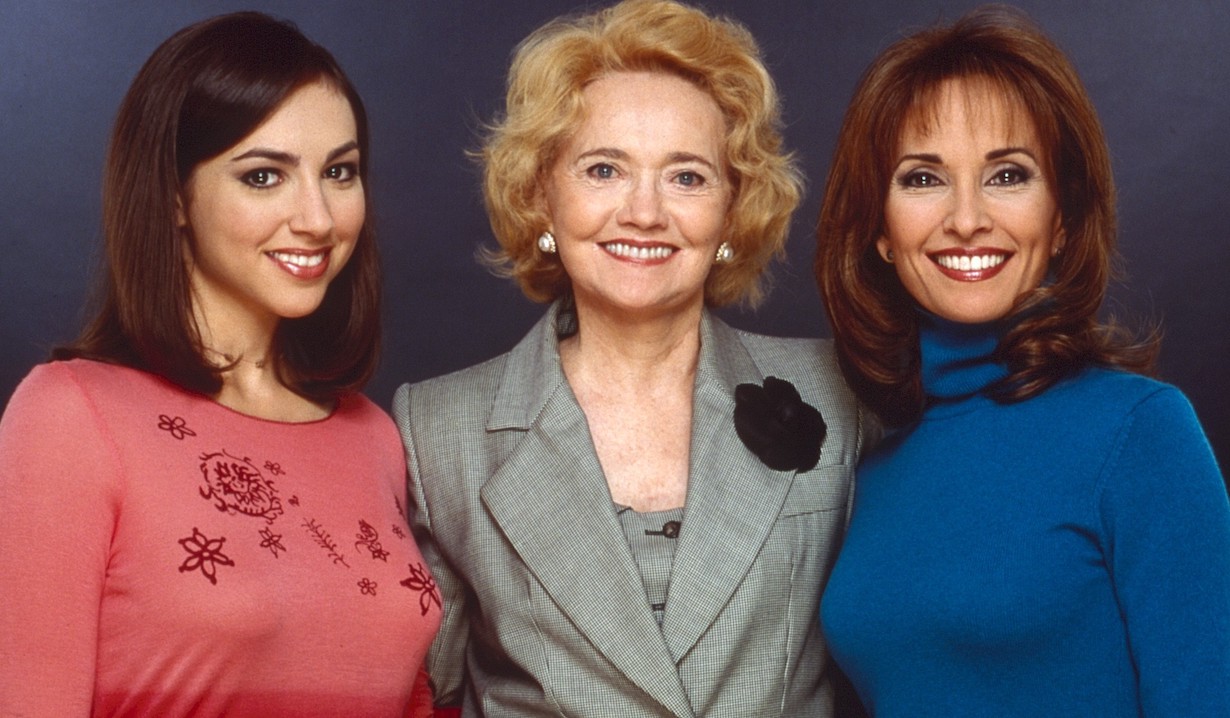 La Kane was not ready to hear the heartfelt confession made by her daughter.

For her entire career, legendary All My Children creator Agnes Nixon had believed in the importance of tackling social issues. She made Erica Kane’s right to an abortion must-see TV back at a time when people could barely bring themselves to whisper the word. And when she returned to pen the ABC soap at the turn of the century, she revealed that Erica’s 16-year-old daughter, Bianca, was gay, and unflinchingly had the young woman come out to her loved ones.

If Nixon was going to do this, she was going to go all in. She didn’t choose just any character to tackle the issue, she chose a legacy character. Not just that, she chose the daughter of Erica Kane. This wasn’t someone who would be swept under the rug months or even years later and forgotten. This was someone who would remain an integral part of All My Children’s tapestry for as long as the show existed.

In fact, just last year, Erica’s portrayer, Susan Lucci, praised the late Nixon and talked about how important the story was with Vanity Fair.

So when Bianca came out to her mother on December 22, 2000, it was daytime at its best. In the scenes, which continued to play out in the following episode, Lucci and then-newcomer Eden Riegel gave it their all in one of soaps’ most memorable storylines of all time. It was messy, heartbreaking and frustrating. And for many families with LGBTQ children, it was true to life.

Though we weren’t quite there yet in the real world, Christmas Eve had already arrived in Pine Valley. And for someone with as much of a flair for the dramatic as Erica, what better time to schedule a press conference with her daughter?

Bianca, though, wasn’t having it. As the two prepared to leave for the event, Bianca, dressed up exactly the same as her mother, finally reached her breaking point.

“This isn’t me, Mom,” she said, taking off her costume before a bewildered Erica. “It never was.”

Whether she would admit it or not, Erica knew exactly what was happening. Others, like Jackson, had attempted to clue her in. She tried playing dumb, offering to have the stylist find Bianca whatever look she wanted, but her daughter wasn’t letting her off the hook. After obtaining reassurance from her mom that she was, indeed, loved, Bianca plowed forward with those two words she feared might change their relationship forever: “I’m gay.”

That was when denial kicked in. Erica turned to the Christmas tree behind her and began fussing with the ornaments, insisting they needed to get moving before they disappointed everyone. Bianca wouldn’t let up, though, managing to somehow both beg and demand that her mother turn around and face her.

Erica did so, only to launch into survival mode. First, she tried blaming Bianca’s girlfriend from rehab, Sarah. Then she made the whole thing about herself.

“Look at me, I’ve spent my life looking for Mr. Right, but just because I haven’t found him doesn’t mean I’m… that way,” sputtered Erica. She then took it a step further, saying her own mother had been right to say that one day she’d have a daughter say “hateful” things to hurt her.

Bianca was aghast that her mother could think she was doing this to be cruel. But Erica wasn’t the only woman in the room with that Kane steel. Riegel brought disappointment, exhaustion and hurt to Bianca’s face as she weathered everything her mother threw at her.

“Mom, stop dismissing me, please,” Bianca said. “You are not the only person in this room!”

More: Remembering the stars we lost in 2021 [PHOTOS]

Bianca then made one final push, saying she’d hidden who she was out of fear of her own mother. Overwhelmed, Erica grabbed her coat and ran out the door, only to wipe tears from her face as Opal and carolers greeted her with “Joy to the World.” She tried putting on a brave face for her public, but when Jackson arrived to let the ladies know that the press had grown restless, that was all the excuse Erica needed to flee. Alone, lost and hurt, she finally broke down with a wrenching sob.

Back home, Jackson wrapped his arms around Bianca, saying that her mother just needed time. It wasn’t much as comfort goes, but he was right. He then said the words that Bianca — and the world — needed to hear.

“I couldn’t love you any more than if you were my own daughter,” Jackson assured her. “And there’s nothing that will ever change that.”

At that point, they weren’t the only ones struggling to hold back their tears.

While you’re here and clearly in an All My Children kinda mood, why not check out the photo gallery below, which runs down the 10 characters the Pine Valley reboot needs to include. 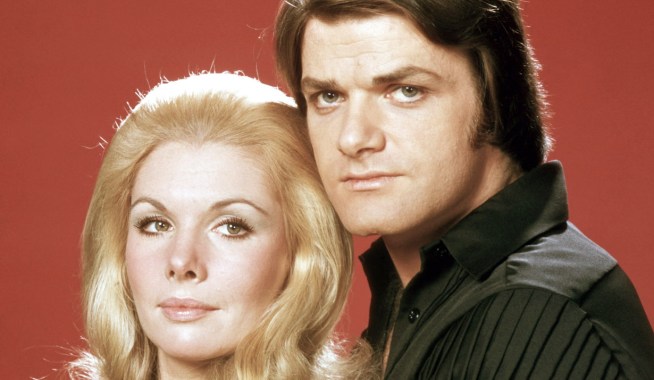 More Than a Decade After Her Passing, a Loving Tribute to a Soap-Hopping Daytime Legend Who Endured a *Whole* Lotta Drama Off Screen as Well as On — Plus, Her Epic Headwriter War

Is Yellowstone Herding the Ultimate Heartache Toward Kayce — and a Whole New Life? 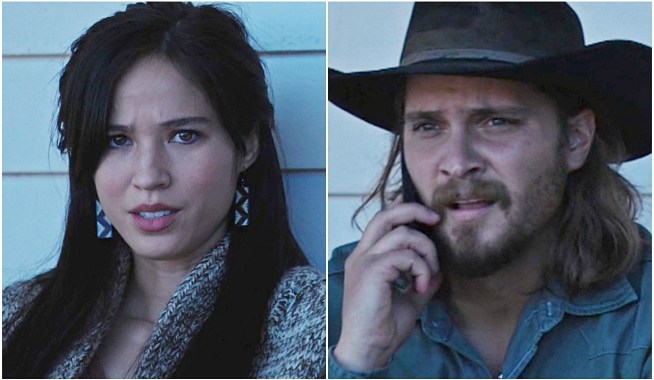