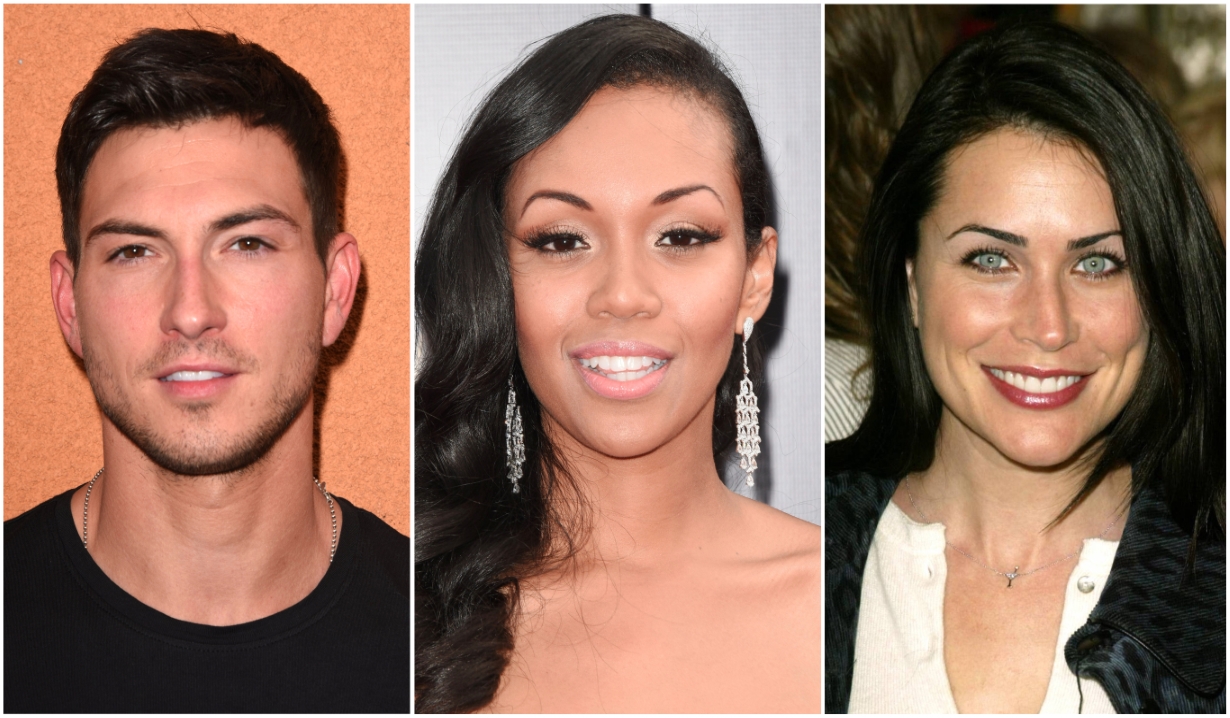 While some actors got nostalgic about the past, some teased about the future.

Get an entire week of soap opera news in one quick dose with the latest stories for The Bold and the Beautiful, Days of Our Lives, General Hospital, and The Young and the Restless from December 14 – 18.

We’ve seen him go to some dark and strange places as Thomas, but you can catch a very different side of Matthew Atkinson in Everyone Is Doing Great. The actor has wrapped up filming a season of the Hulu comedy. Check out the trailer and find out how this might affect his role on Bold & Beautiful. 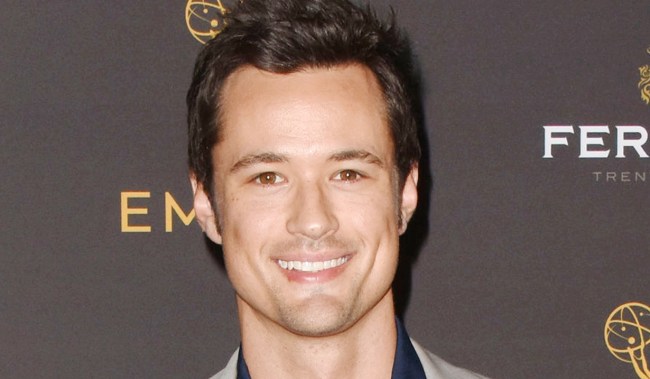 In this week’s Bold & Beautiful column, Richard imagines a scenario in which Steffy and Liam’s secret could becoming must-see TV, suggests Finn take on a redecorating project and admits he is already missing the mannequin.

It looks like Jake’s not the only one who’s found a new relationship, as portrayer Brandon Barash went public with his new lady love. The handsome actor also gave us a humorous glimpse into the serious business of health-and-safety protocols used by the cast in order to keep the show going strong. 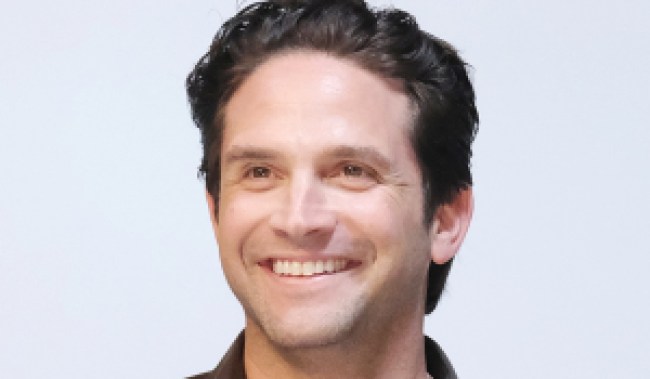 Richard thinks the Charlie story needs to end as soon as possible, Ben is a mopey mess, and wonders at Chad’s lack of faith in his marriage, in his Days of Our Lives column.

Can you believe that Stone Cold has been warming the hearts of the audience for nearly three decades? We help Steve Burton celebrate his 29th anniversary as Jason Morgan by taking a walk down Memory Lane. Then, see the scene in which Stone Cold’s portrayer did something wildly unexpected which he never thought would make it onto the airwaves. 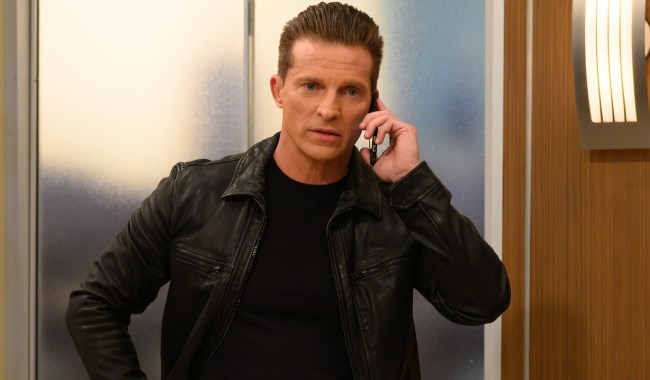 In his weekly General Hospital column, Dustin questions Julian’s latest “death,” celebrates the twist that will keep an All My Children fave on the canvas, hopes to see a few stalled plots kick-started and suggests Laura make a bold move.

As Tyler Johnson’s Theo departed Genoa City, we lamented the loss of a character whom the writers never quite got a hold of and look at several other recent Young & Restless exits. 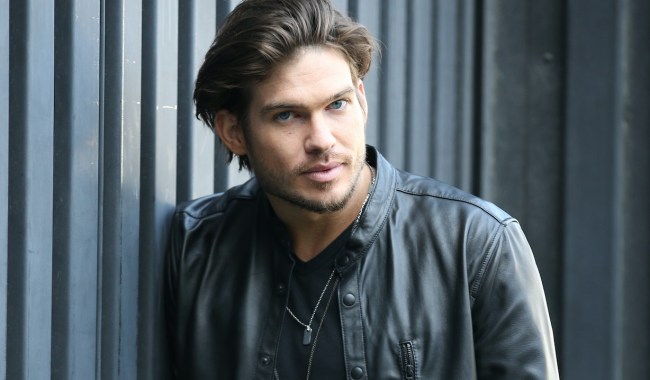 Finally, Candace dubs the Billy-centric episode a snoozefest, suggests that Nate and Elena’s story is heading in a strange direction and laments that Theo’s exit was a trainwreck in her new Young & Restless column.

What a glimpse into the future of your favorite soap? Read on!

Get the soap news, spoilers and interviews in your inbox daily with Soaps.com’s newsletter. And have a look through the below gallery of soap opera Christmas photos featuring mistletoe, snow and plenty of pretty people. 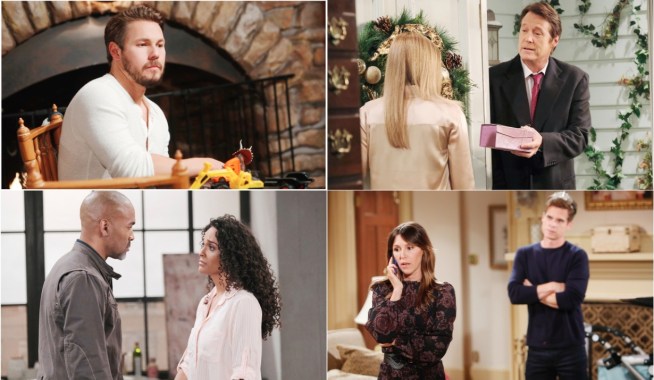 Our Soaps Spoiler Digest Is Filled With Holiday Secrets and Surprises, the Ultimate Christmas Gift and Unexpected Party Guests

Look Back at the Year in Soaps With, Ahem, 2020 Vision: Photos of All the Big Plot Twists and Jaw-Droppers From The Young and the Restless, Days of Our Lives, General Hospital and The Bold and the Beautiful 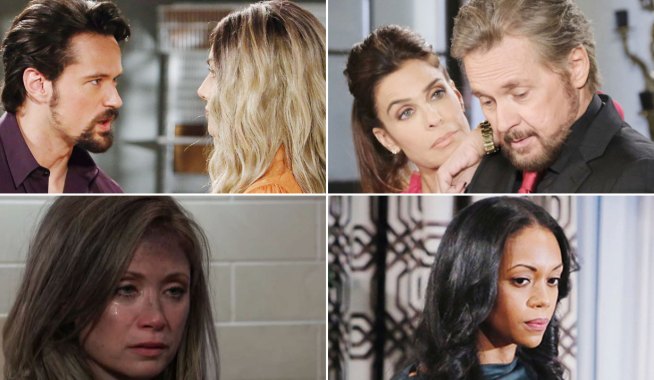