All My Children’s Pine Valley Reboot: The 10 Characters That *Must* Be Included — Plus, Erica and Maria’s Rivalry Revisited 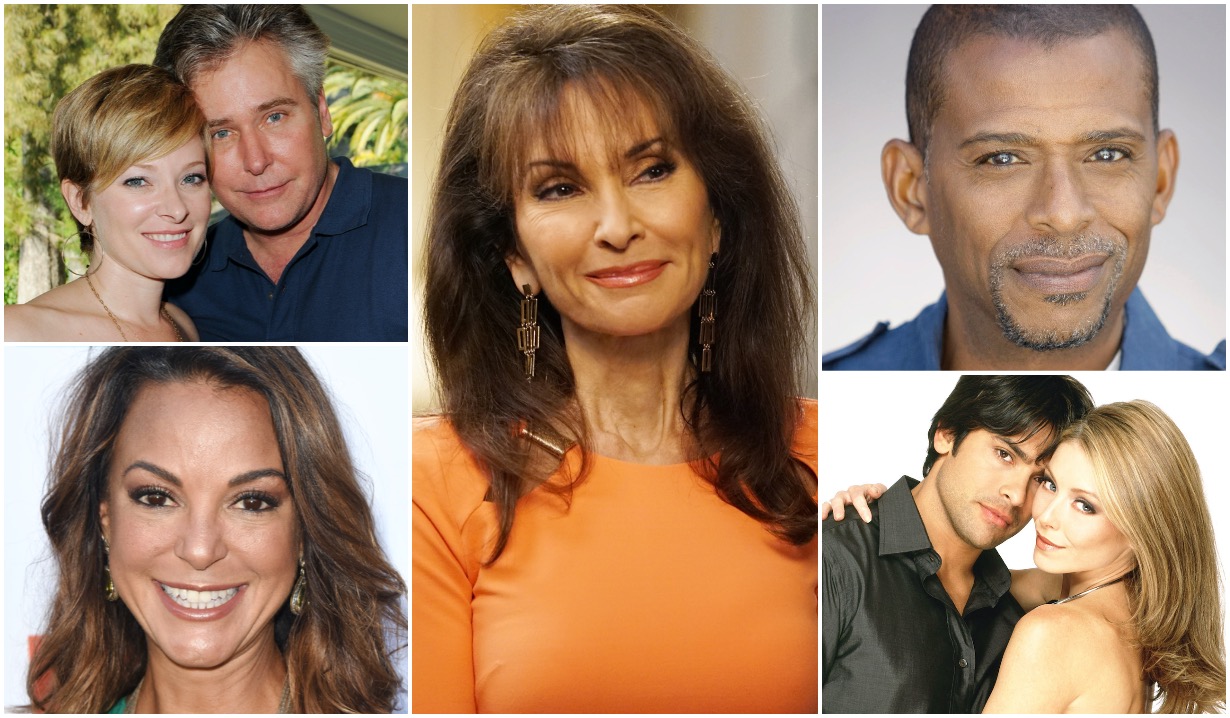 The moment that the news broke on December 17 that ABC was developing an offshoot of All My Children for primetime, our heads began buzzing — and not in the gentle way that bees buzz, either; loudly, more like chainsaws.

What? We were excited! Still are. 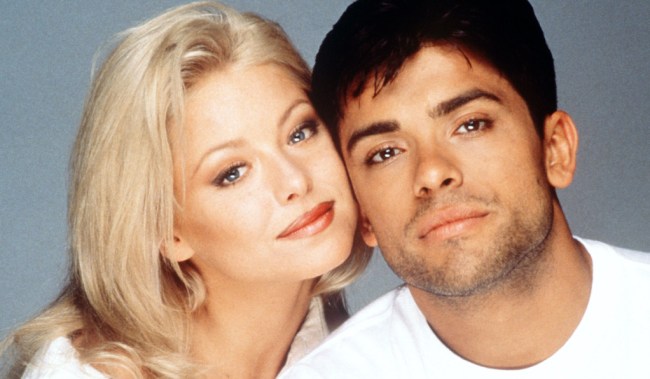 Expressions that say, “Chillax, we got this.”

More: All My Children star dead at just 51 years old

In part, we were simply stoked about the team behind Pine Valley: real-life marrieds Kelly Ripa and Mark Consuelos, who know all about All My Children, having played 1990s supercouple Hayley and Matéo Santos; the show’s late, great creator Agnes Nixon’s filmmaker son, Robert, who’d certainly have a vested interest in making the reboot great; and Andrew Stearn, an executive producer who grew up the same way that we did — hanging on the soap’s every twist of plot.

We were also buzzing because we were intrigued by the premise of Pine Valley, which involves not only a reporter out to bring to light the small town’s dark secrets but a feud between the Kane and Santos families.

Any regular All My Children viewer will recall that there’s long been bad blood between Erica Kane and Maria Santos, dating back to the doctor’s one-night stand with La Kane’s then-husband, Dimitri Marick (who was, awkwardly, the half brother of Maria’s then-husband, Edmund Grey). Though Erica ultimately helped deliver what she thought was the lovers’ illegitimate daughter, she wound up passing off the baby as her own adopted child from Russia. (Shades of Edina Monsoon!)

It’s doubtful, of course, that that age-old series of incidents will turn out to be what’s sparked our present-day feud. But it seemed worth noting that there is precedent for Kanes and Santoses to cross swords. 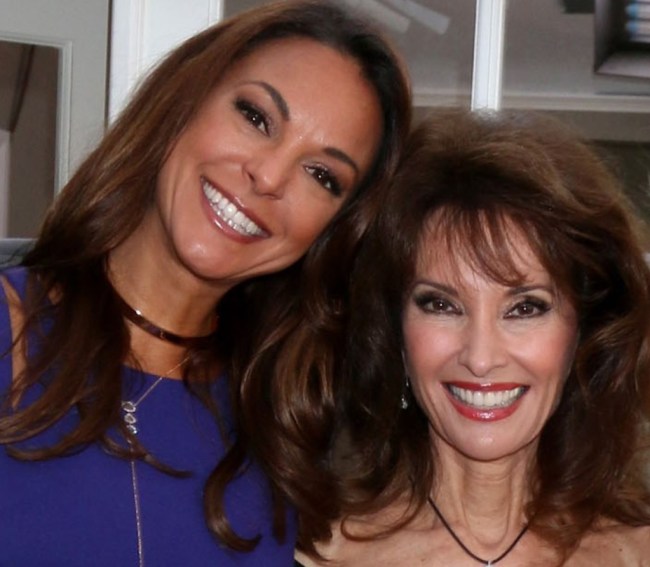 A perfect illustration of how close Maria and Erica aren’t!

More: Welcome back to Knots Landing

But what we were probably buzzing the most about after we heard the amazing news was… which of our former favorites will be involved? That Ripa and Consuelos will appear on Pine Valley at some point is almost a foregone conclusion; why wouldn’t the executive producers want to lend their star power to their own project? But who else? And who do we really, really need to have on the new show to make it feel like the old one?

As luck would have it, we’ve answered that very question in the photo gallery below. In it, we reveal the identities of the 10 characters that, for our money, absolutely have to still live in Pine Valley. Take a look, then hit the comments with the names of the characters you think we’re crazier than Janet From Another Planet to have left off the list. 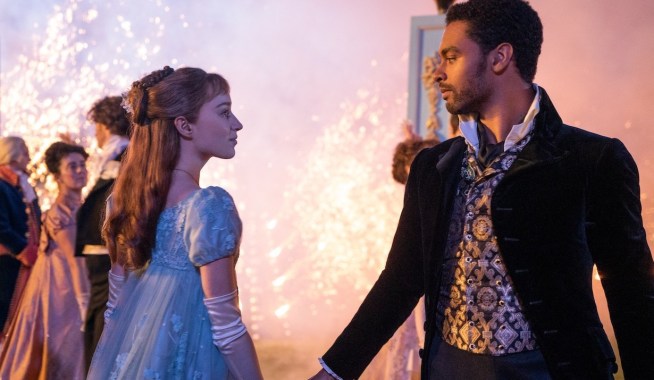 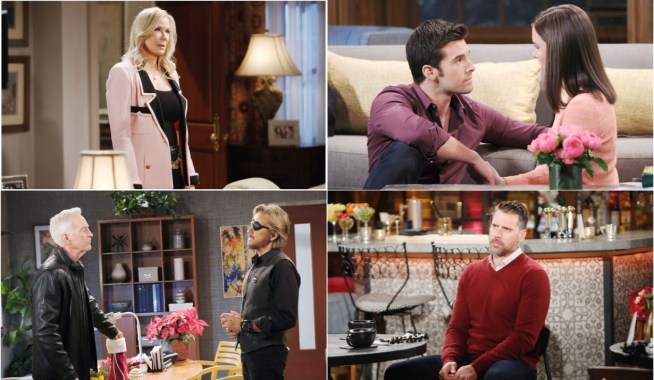