Hospital Drama: [Spoiler] Is Totally Going to Die on Grey’s Anatomy — Here’s How We Know 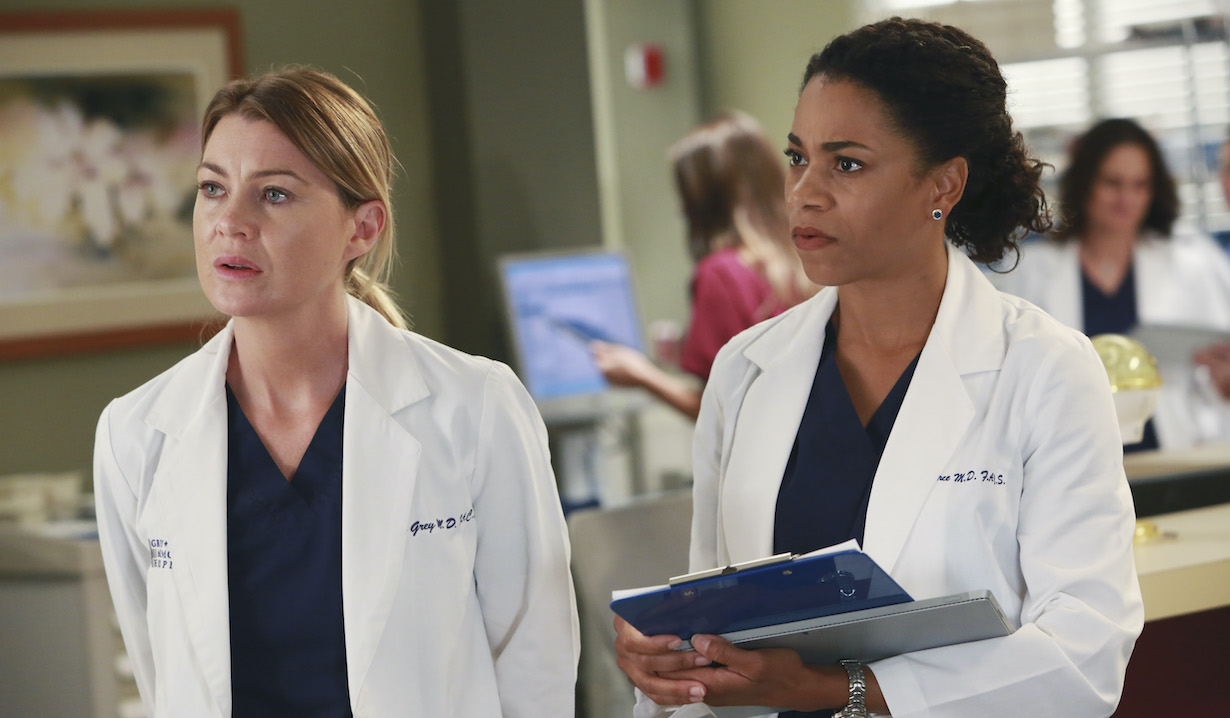 Several lives are on the line, but only one seems like a real goner to us.

For weeks, Grey’s Anatomy viewers have feared that series lead Meredith might not survive her battle with the disease currently ravaging both the real world and the fictional one in which she resides. Logically, we know that she isn’t likely to die, what with her being the star of the show and all. (Then again, we thought the same of Knots Landing‘s Sid Fairgate, and… well, that didn’t work out so well.)

But over the past 17 seasons, Grey’s Anatomy has generally played by the rules of good soap opera. From love triangles to divorce dramas, custody battles and even the occasional return from the dead, the primetime sudser has pulled out all the stops in an effort to keep viewers coming back for more. And because we know how shows like this work, we’re here to tell you that while Meredith is about as likely to kick the bucket as KFC is to go vegan, someone in the Grey Sloan universe is a goner.

‘Cause that’s just the rules of the soap-opera game. 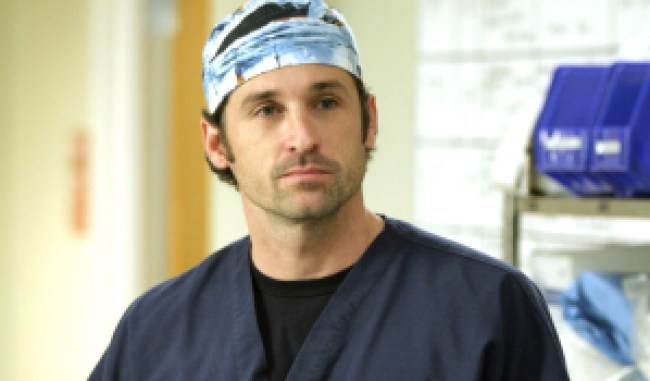 We’re still not over Derek’s death, and that happened way back in Season 11.

Two weeks ago, General Hospital reminded us that in order for a big event to have any dramatic resonance, it must have consequences. When they blew up the Floating Rib, it wasn’t just so we could worry for a day or two about Port Charles residents who would all emerge soot-covered but none the worse for wear. The fallout has reverberated across the canvas in ways big and small, including the deaths of Dev and Dustin.

Likewise, Grey’s Anatomy tackling so timely a story — and even breaking out spectral visits from Derek and George to scare us into thinking Meredith might actually follow them into the proverbial light — only works if the show takes things to their natural conclusion. In the real world, people are dying and, like it or not, the same must happen on the Seattle-based drama in order to justify it incorporating the crisis into the Grey’s universe.

The most likely to lose their life? As much as it pains us, we can’t help thinking the Grim Reaper will come a-callin’ for Tom Koracick. While some might think that the acerbic doc — who slept with Teddy the night before she was to wed Owen — has earned himself some karmic payback, certainly no one would wish so final a fate upon him.

More: Bold & Beautiful star hates on his own character

But as seen in the promo for this week’s episode, as Meredith’s condition appears to be improving, Koracick is brought to the hospital looking… well, like death just barely warmed over. Should he wind up perishing, it might feel hauntingly familiar to fans of the late-’80s drama thirtysomething, who had braced for the seemingly inevitable demise of cancer patient Nancy, only for news of her remission to be followed immediately by an accident claiming the life of Gary. 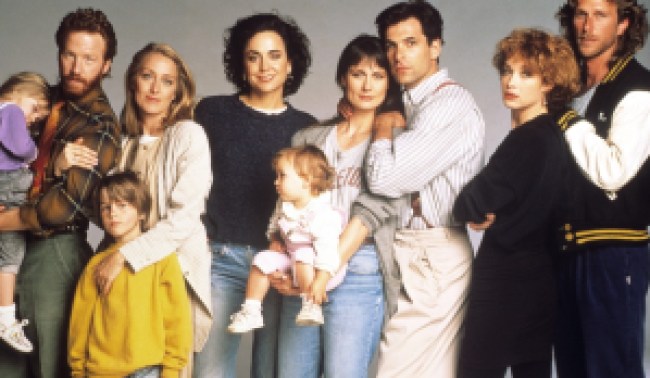 We should have known thirtysomething‘s Gary was doomed when he was so far to the right, he was nearly cut out of the cast photo.

Of course, Koracick is not the only Grey’s Anatomy character who could meet their maker. This week’s promo also reveals that Bailey’s mother will be rushed to the hospital. It was recently established that Bailey put her parents in an assisted living center, and as any follower of the news over the past few months knows, such facilities have been particularly hard hit by you-know-what.

Who do you think won’t survive the Grey’s Anatomy season? Share your thoughts in the comments, then check out the gallery below in which we relive some of the daytime deaths which we still haven’t gotten over. 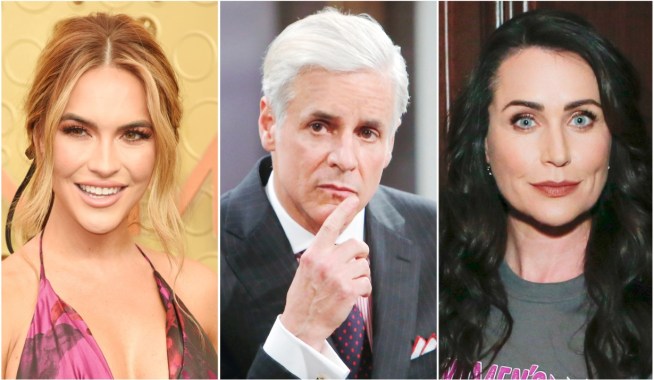 On What Would Have Been All My Children and One Life to Live Creator Agnes Nixon's 98th Birthday, a Loving Tribute to the Daytime Trailblazer — Plus, a Photo-Filled Walk Down Memory Lane 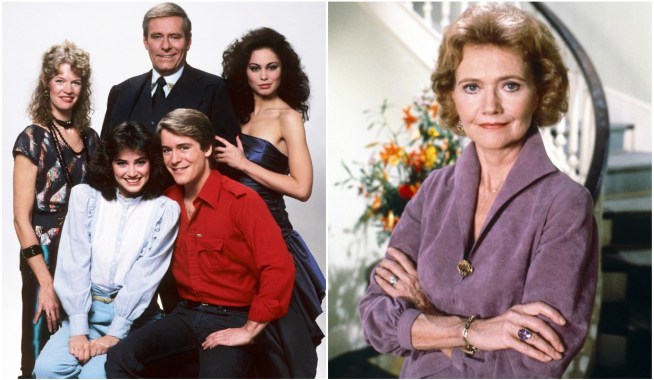