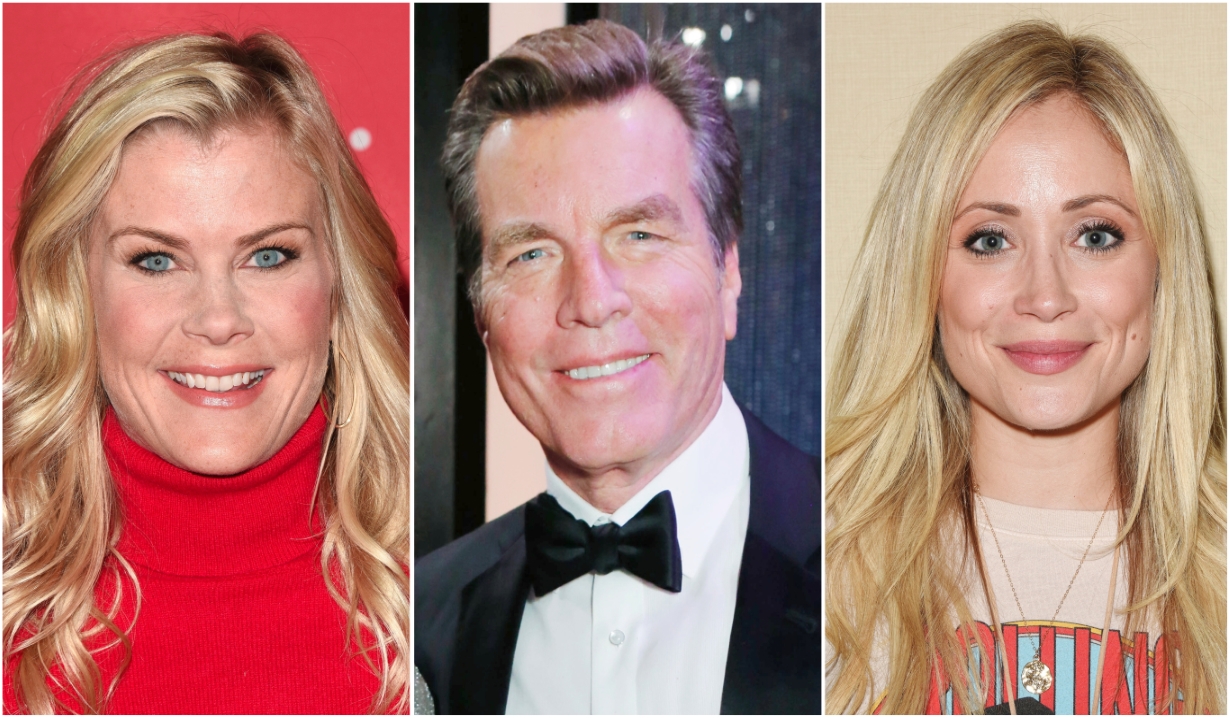 One actress gave a glimpse into a new holiday movie, while another continued to tease a possible return to daytime.

Even with a shortened week, there was still plenty of excitement on exhibit. Make sure you caught everything that went down with the latest news for The Bold and the Beautiful, Days of Our Lives, General Hospital, and The Young and the Restless from November 23 – 27.

It may not have happened this year given the current health situation, but the holidays tend to bring out the best and worst of the Forrester clan when they gather together to pull the knives out of each other’s backs long enough to lay them down beside their plates. We look back at the past five years of Forrester Thanksgiving dinners to remember the good times. 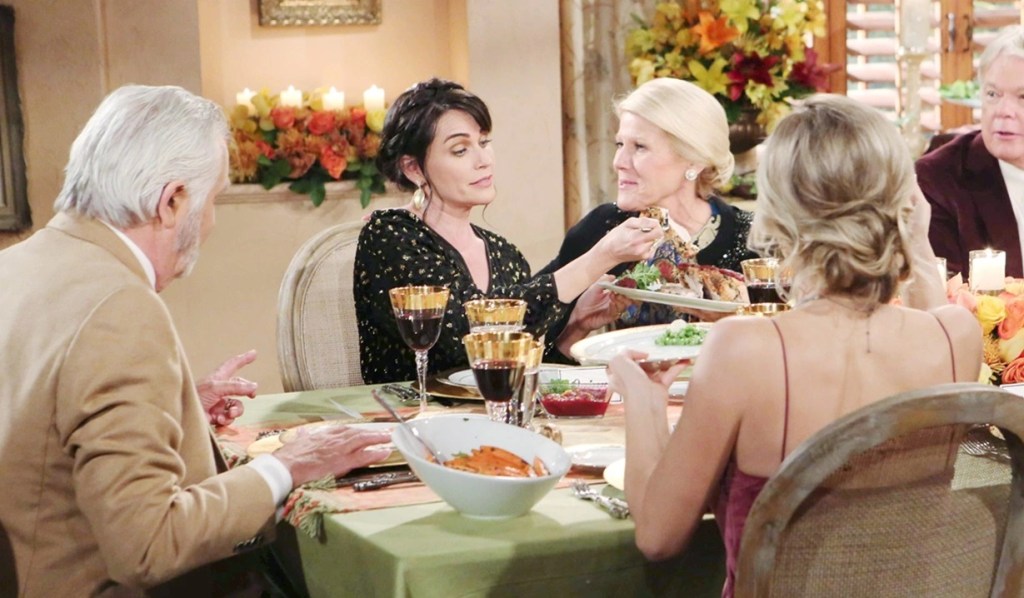 In The Bold and the Beautiful column, Richard copes with Liam’s bizarre logic or lack thereof, wonders if it’s okay to tick off the audience, thinks Zende and Paris are adorable, and misses the traditional holiday episode.

One holiday is down for the books, as we close out a month that was filled with returns and chaos, but just wait to see what’s on the way for Christmas. We run down the long list of characters returning in time to stand under the mistletoe. 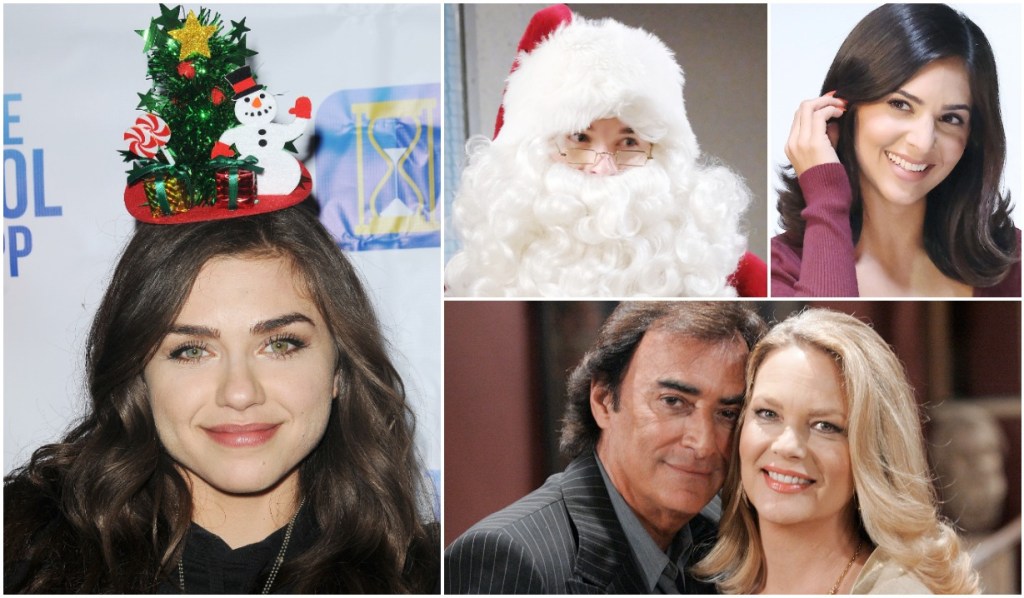 Richard weighs in on the big cliffhanger that ended the week, how Chad is his own worst enemy, believes Gabi’s arrival might have been better postponed for a couple of weeks, ponders how a Jan murder plot could pan out, and thinks that Doug and Julie are the new Tom and Alice, in his Days of Our Lives column.

The week may have been short, but it was explosive. Not only was The Floating Rib ripped apart, but a significant part of the canvas was cleared as several characters died. We examine why Dev and Dustin were on the death list and aren’t likely to be the last characters to be bumped off in Port Charles. With all of the recent heart-wrenching drama, you might also need this helpful reminder of who has exited General Hospital over the past few months. 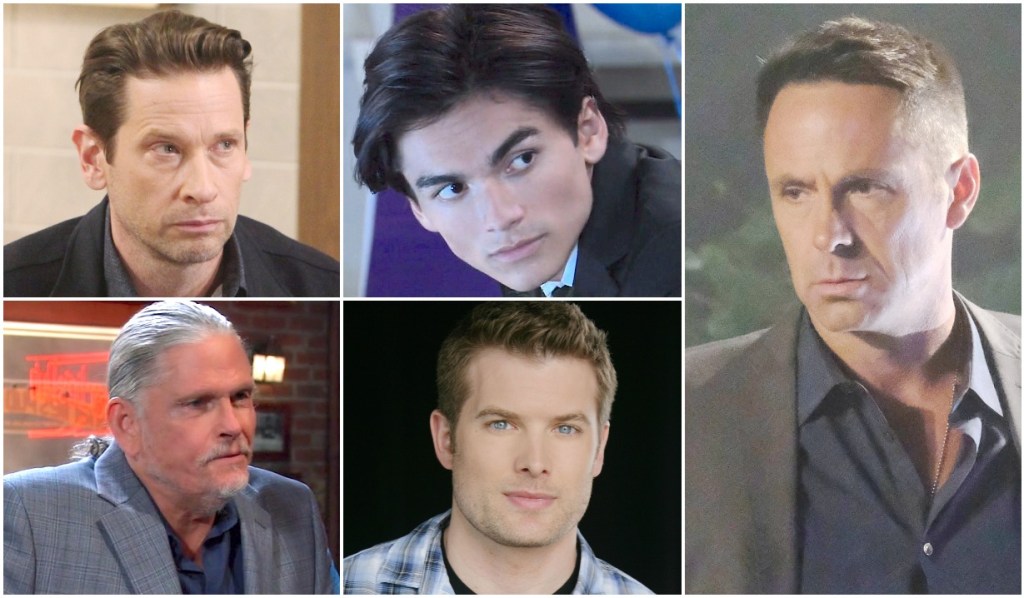 Dustin digs through the rubble of the week and notices that Dev’s death left people pretty underwhelmed, is finding Cyrus’ motivations harder to understand with each passing week, was confused by the handling of Franco’s tumor, and thinks it’s the end of the road for Julian in the new General Hospital column.

On December 1, The Young and the Restless will be airing its 12,000th episode and the show is celebrating with Chance and Abby’s wedding, which will bring together most of the families on the show for one eventful party. And it’s hardly the only thing to be celebrating. Last week, Peter Bergman marked his 31st anniversary as the recast of Jack Abbott and we took the opportunity to take a look back at his fascinating history with the soap. 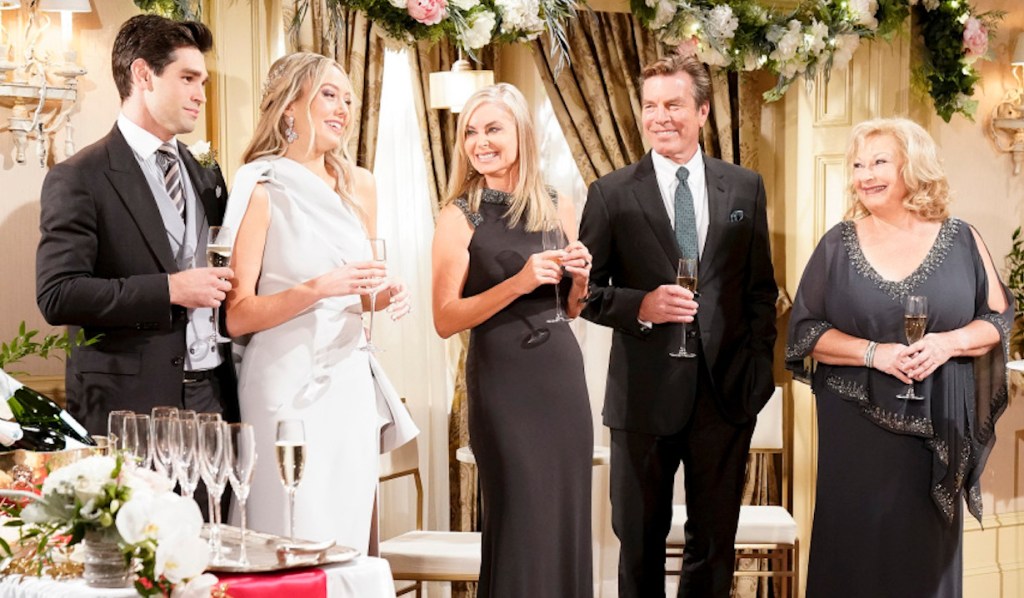 Finally, Candace appreciated the offbeat take on Thanksgiving, enjoyed the few snippets of drama at the Abbott family get-together, thinks it’s a shame that Theo has been thrown under the bus, and wishes they would keep temporary Chance in the latest The Young and the Restless column.

Contemplate what’s to come with the freshest spoilers and speculation, including…

Get the soap news, spoilers and interviews in your inbox daily with Soaps.com’s newsletter. And have a look through the gallery of the soap stories we’ve been most thankful for in 2020. 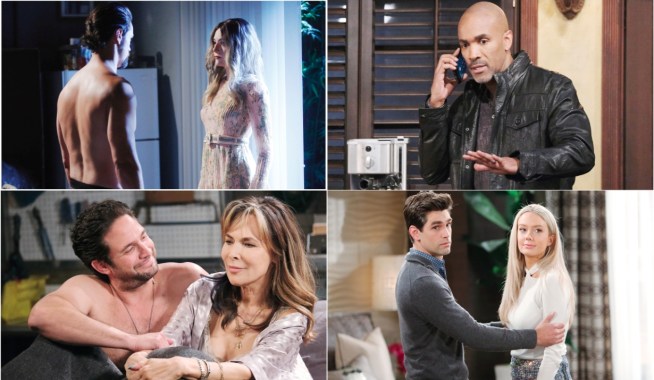 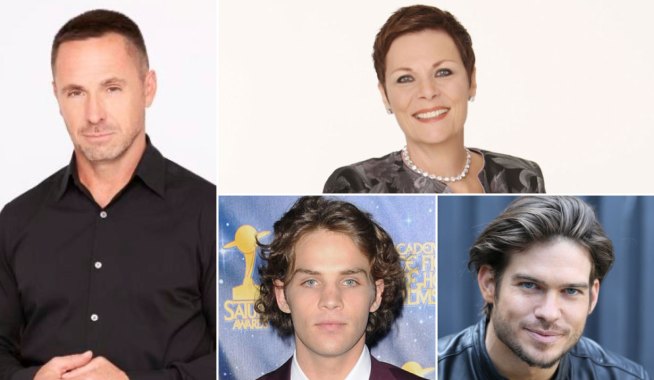