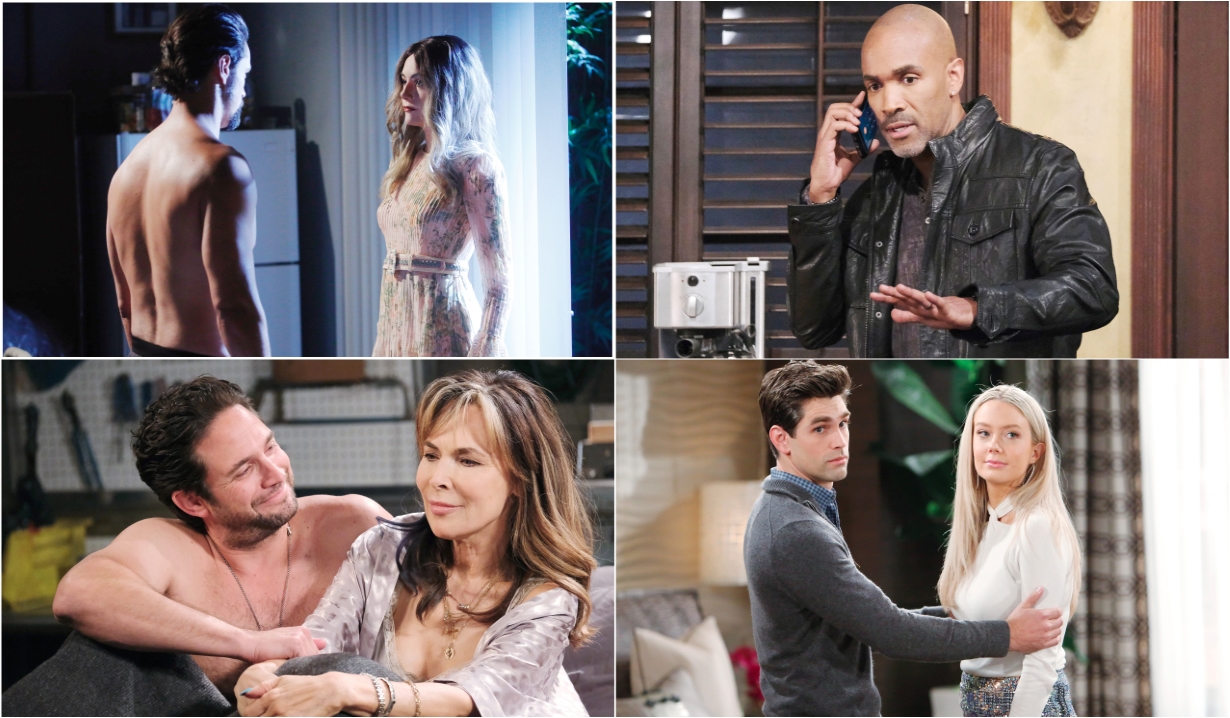 When holidays and honeymoons don’t go as planned, tempers are bound to explode.

Get a preview of what’s coming up for the week of November 30 – December 4 with spoilers for The Bold and the Beautiful, Days of Our Lives, General Hospital, and The Young and the Restless, plus Days and General Hospital spoilers from December 7 – 11.

Given that Thomas is clearly grappling with his sanity, Liam has become introspective and is thinking back on some of the choices that he’s made lately. He’s not the only one getting lost in ruminations. Steffy still can’t adjust to Liam’s hostility to Thomas, but will she be forced to side with one of them? It may be Thomas’ actions that end up pushing her to make the choice as he continues to spiral out of control. At least Finn has noticed that this is heading into emergency territory. Hope does her best to try and save Thomas from going over the edge, but he might bring her crashing down with him. As Thomas breaks down, Hope calls Finn to try and bring him back to his senses before it’s too late. Unfortunately, when Liam comes racing in, he may wind up making things much worse. Read the Bold and the Beautiful spoilers to find out which couple faces an obstacle they didn’t see coming.

Gabi has hardly returned to Salem before she starts to wish that maybe she hadn’t. With a sight that is sure to give her nightmares, Gabi catches Jake and Kate mattress dancing. She won’t be the only one filled with regret that she opened a door. Sarah pries into what Philip was doing before he came back to town. Pretty soon, she’s running off and telling Xander that they have to end things immediately. Claire should probably be having similar thoughts herself since Charlie is getting disturbingly jealous of her friendship with Ben. Across Salem, Jennifer and Bonnie look for a way to make the men in their lives see green. A few people are likely to feel green when Allie starts acting just like her mother. If that wasn’t enough to have Lucas feeling uneasy, he ends up in a feud with Steve, who seems to be getting it from all sides. Kayla informs him that he has to ask Tripp to move out of the house. He may not have to go far for someone to stay with. Since she’s supposed to be dead, Tripp’s shocked when he stumbles into Ava. Read the Days of Our Lives spoilers to discover who comes back to town.

More: Get caught up on latest General Hospital exits

As Sam is contemplating something important that she’s been reminded of, Joss turns up to distract her with something significant of her own. While Sonny and Jason continue to debate what their next move should be, Carly asks Alexis to stick around for dinner. But she seems to be the only person playing nice with Carly, who manages to outrage Taggert and lashes out at Julian. He’s not getting any love from anyone. Ava is furious with him and has to deal with the mess they are in fast. Luckily for her, she seems to manage to get some help from Nikolas. However, Martin is being less than helpful to Valentin. After they squabble over a plan, Martin brings some significant documents to Liz. Soon after, the lawyer has an unwelcome knock at his door. Meanwhile, Curtis is knocking on doors outside of town as he chases after a lead. He quickly realizes that Laura knows a lot more than she is letting on. Maybe that’s why she and Dante are disagreeing so much? Check out our General Hospital spoilers to learn who is in store for a surprise from Peter.

More: The Young and the Restless celebrates major milestone

The holiday season may be a common recipe for bringing out sentimentality, but it seems to be more than that for Jack. He and Jill are waxing nostalgic about the past and all of this is making him determined to see that the future turns out right. Nina comes back to Genoa City and increases the already wistful mood. She shares a reunion with Christine and gives a special gift to Chance and Abby. Just as Abby and Chance are starting to enjoy their honeymoon, something happens that has it veering off in a direction that neither of them had anticipated. Meanwhile, Victor doesn’t seem convinced that anything has changed where Billy is concerned. He seriously doubts that the Abbott is innocent. Lily isn’t suffering from the same kind of doubts as she and Billy start something that couldn’t be described as innocent at all. And if Sally isn’t guilty of something yet, it looks as though she soon will be. The redhead is already aggravating Summer’s life. Visit The Young and the Restless spoilers to find out whose fate is filling someone with some serious worry.

Get the soap news, spoilers and interviews in your inbox daily with Soaps.com’s newsletter. And have a look through this gallery of 15 roles that could never be recast. 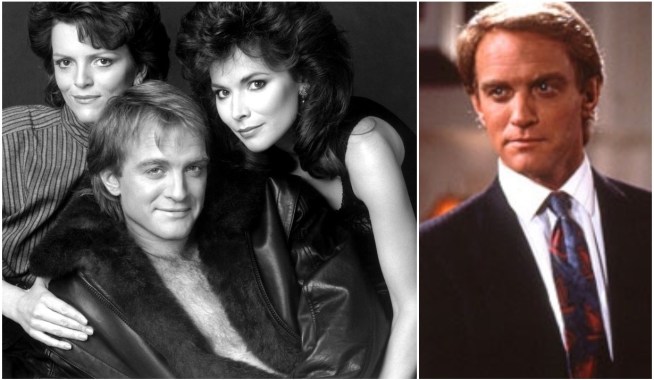 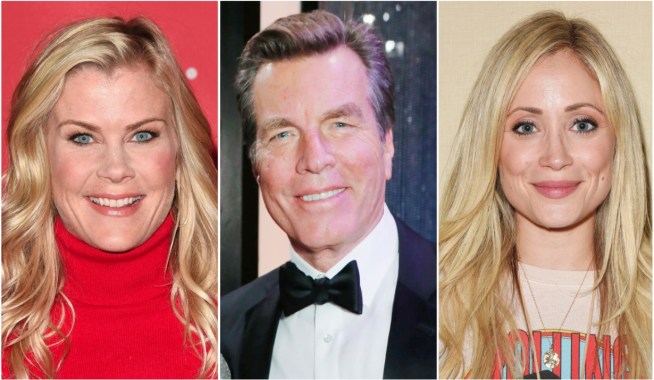