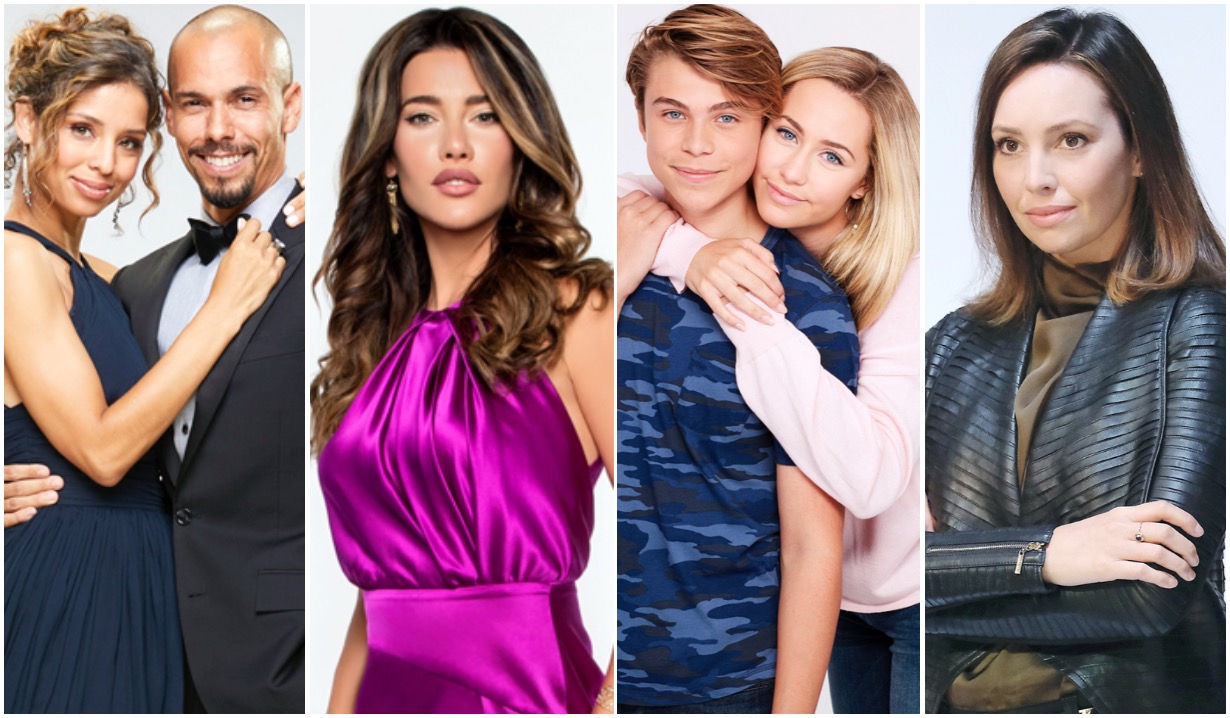 We’re setting our attitude on “gratitude.”

Is there anything that can make ya feel more reflective than the scent of pumpkin-spice everything, the sight of Christmas lights that have been hung too early and the taste of stuffing that your mom will swat you if she catches you snitching before dinnertime?

Don’t answer that; it was a rhetorical question.

Since as always we’re feeling so thoughtful on Thanksgiving, your friends at Soaps.com decided to put their minds to singling out the daytime stories and stars, characters and curveballs for which we’re most grateful this year.

To put it mildly, it’s an eclectic list — no surprise, though, if you’ve ever glanced at our bios. We’re an eclectic bunch.

Among the soaptastic people, places and things for which we’re thankful in 2020 are a guessing game that a General Hospital leading man played out entirely on social media, a Young & Restless hunk whose appeal contradicts the saying that less is more, a Days of Our Lives vixen who makes any scene more fun just by entering it and a Bold & Beautiful “actor” who’s never once been seen grabbing a snack from her soap’s craft-services table.

Wanna see who and what, exactly, we’re talking about? Or think you already know? Find out by clicking on the photo gallery below. And be sure to also check out this article’s “evil twin,” in which we reveal the things you told us you were most grateful for. (C’mon, it’s not like you thought we could keep a secret, right?) 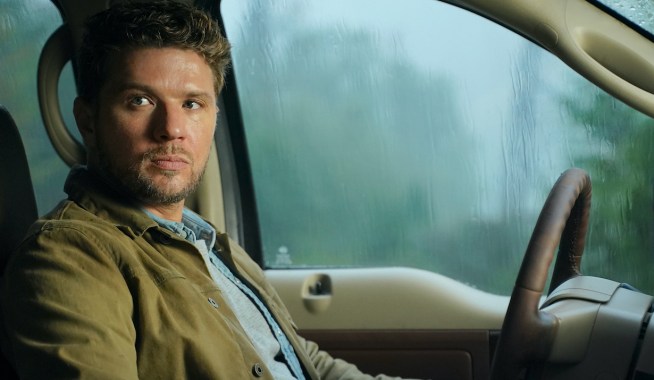 Daytime’s Most Legendary Crossover Characters: Young & Restless’ Sally and 10 More Who Couldn’t Be Contained by One Soap 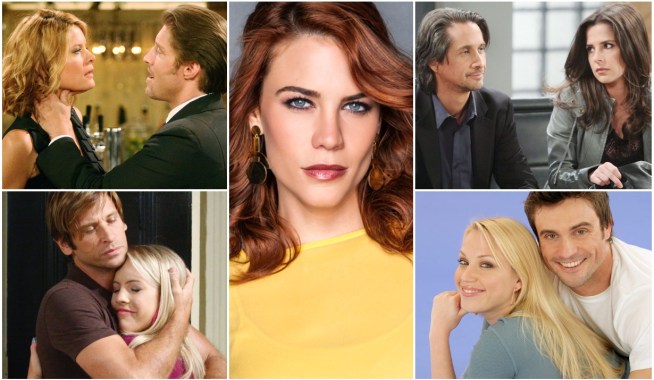