A Whopping 32 Years After The Young and the Restless Recast Eileen Davidson With Her Lookalike, We Crack Open a Photo Album of More Soap Stars and Their Real-Life Doppelgängers 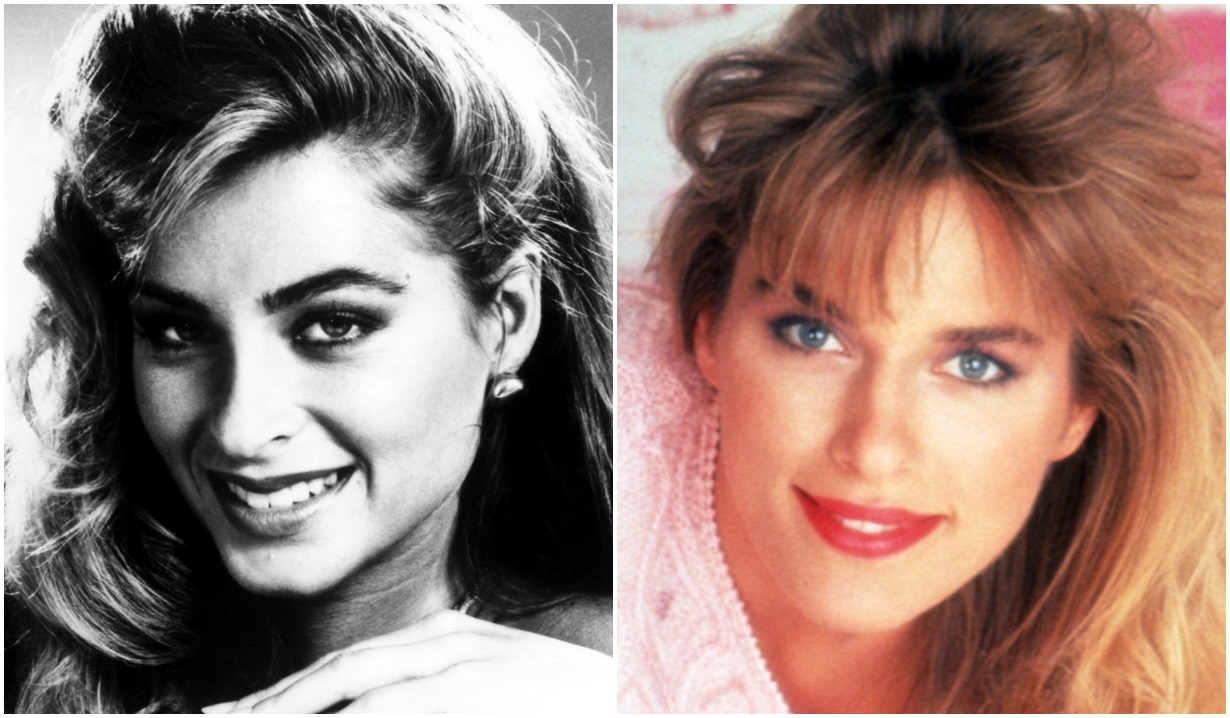 CBS/Courtesy of the Everett Collection (2)

They say that everyone has a twin out there somewhere…

Ask any soap fan, and they’ll tell you: On our shows, lookalikes are a dime a dozen. Every other character has an evil twin (we even counted down the best of them not long ago) or a doppelgänger who is their spitting image. Possibly both.

But in real life, lookalikes are a whole lot rarer. So The Young and the Restless thought that it had hit the jackpot in 1988, when brought to the CBS soap’s attention was Brenda Epperson, an actress — well, cater waitress at the time — who bore such a startling resemblance to the departing Eileen Davidson that the powers that be figured it would take the audience a minute to realize that a new leading lady had begun playing Ashley Abbott.

It went pretty well. There is, of course, only one Davidson, who would ultimately return to her role in 1999 (and win an Emmy for her work in it in 2018). But The Young and the Restless was as crafty as David Kimble in introducing her replacement — why, on this very day, December 5, way back when.

More: Characters who crossed over to other shows [PHOTOS]

Not only were the lights turned down to set a somber mood — Ashley was mourning the death of first husband Steven Lassiter — but the widow’s familiar face was hidden by a veil. When finally viewers got a real look at Doumani, they liked what they saw. She lasted an impressive seven years as Jack’s sister and Victor’s sometime spouse; by contrast, her immediate successor, Shari Shattuck — the former wife of The Bold and the Beautiful’s former Ridge, Sharri Shattuck — lasted just three.

But we digress — the only thing we do more often than ask for a wine refill. On the anniversary of Doumani’s Young & Restless debut, we’ve compiled a photo gallery of soap stars and their carbon copies. Spoiler alert: Do not be alarmed if you find yourself repeatedly exclaiming, “Wow!” “OMG!” and “Holy cow!”

Or at least remarking, “Yeah, I guess they do look kind of alike… if I squint.”

Among the twosomes are a General Hospital hunk whose doppelganger is family (at least on screen), a Bold & Beautiful alum that you could, in a way, call a “rock” star, and a Days of Our Lives heartthrob whose twin is one of primetime’s most popular teenage dreams.

That reminds us — we should probably mention ahead of time that some of the pairs are made up of two soap actors; others, a daytime MVP and a primetime or movie VIP. The point isn’t that they work in the same genre, after all, it’s that they have, in essence, the same face.

Ready to see who they are? Just click on the photo gallery below and dive in. And when you’re done, hit the comments with the lookalikes that you’ve noticed that you think we should’ve included. You never know; this article could get a sequel down the road.

Days of Our Lives Actor Kicks off...