Hey, Good-Lookin’: Photos of (Some of) Daytime’s Hottest Leading Men of All Time 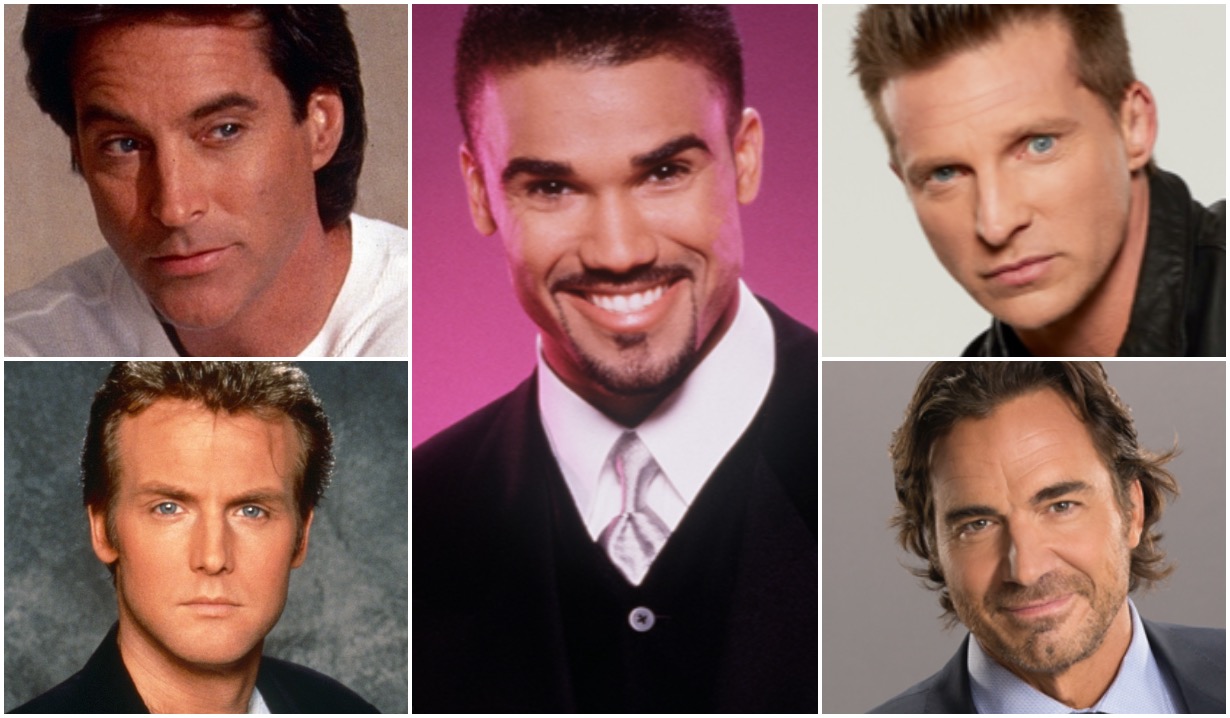 If these actors don’t catch your eye, there’s a good chance that your eye is malfunctioning. Have you tried turning it off and turning it on again?

Not too long ago, Soaps.com celebrated daytime’s loveliest leading ladies with a photo gallery that recognized all different kinds of beauty. Today, we’re turning our gaze to the guys, the actors who tend to turn heads just by rearing their own.

It must be said — more than once if necessary — that this is not a complete list by any means. It’s more of… hmm… like a starter list, a rundown of just a few of the handsome hunks who always make us look up when they’re on screen. Someday, we suppose, the photo gallery will grow to include literally all of the hotties that have ever made us break a sweat.

But today is not that today.

Still, we hope you’ll enjoy the pictures, a Who’s Who of Who’s Attention-Getting, from a Young & Restless star you’re likely to see more of in this article than on the show these days to a Bold & Beautiful newcomer perfectly cast as the kinda Adonis that belongs in a museum, from a Days of Our Lives legend who can make viewers sigh in unisons with nothing more than the arch of his eyebrow to a General Hospital Emmy winner whose dimples. frankly, deserve their own storyline.

We’ve even included heartthrobs from past shows like All My Children, Guiding Light, One Life to Live, As the World Turns and Loving/The City. We’re nothing if not inclusive.

Ready to take a peek? All you have to do is click on the photo gallery below, then hit the comments with the names of the actors you think we should include when we update our lineup.

Calling All Soap Fans: What...