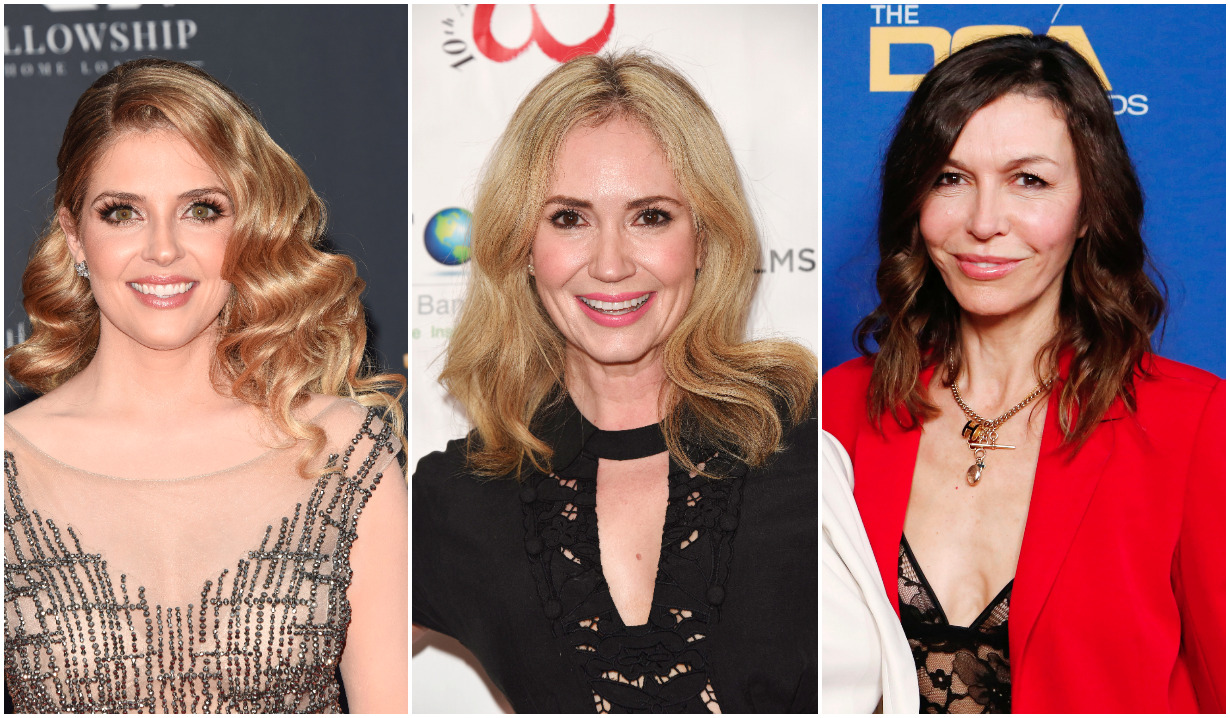 Which actor kept fans guessing? Which made a fan cry? Read on for all the details.

There was a lot going on in the world last week, so who could blame you for missing some of the many big soap stories we covered? Never fear, we’ve got a handy-dandy round-up of everything you missed from The Bold and the Beautiful, Days of Our Lives, General Hospital, and The Young and the Restless for the week of November 2 – 6.

Once a formidable scheme team, Quinn and Shauna look to be headed for a battle of the former BFFs. With Shauna getting closer to Eric and Quinn seeing red, fans are taking sides and we’re here to play referee. 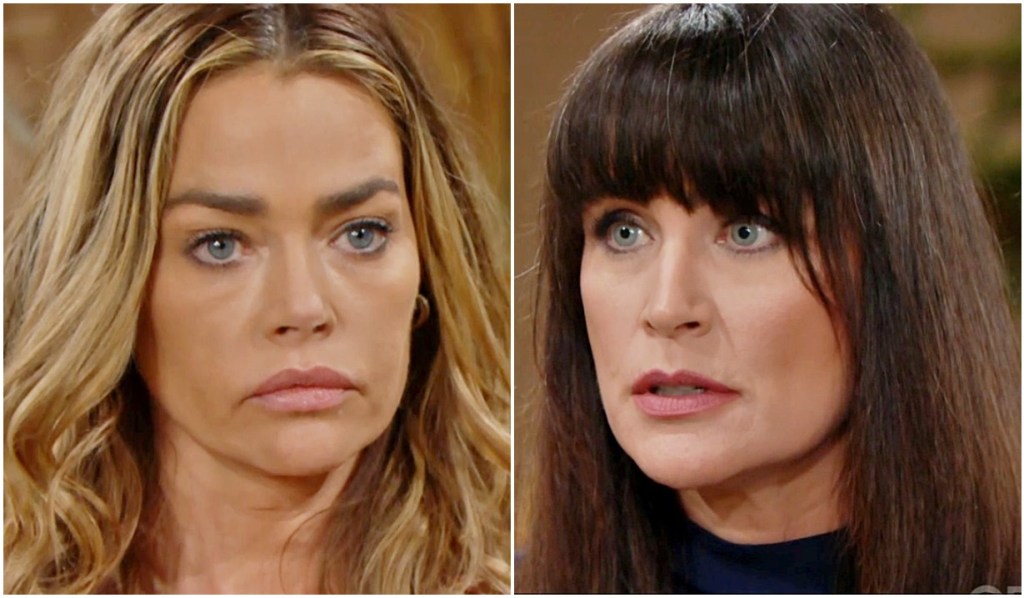 In the weekly Bold & Beautiful column, Richard pitches the mannequin story as the best reason to tune in, thinks that Paris is a breath of fresh air, and speculates as to the future of Brooke and Ridge.

Even as Gwen’s pulling strings to turn Jack and Jennifer’s party into a disaster, we’re still wondering what her motive might be. More and more, it’s seeming as if her mom might hold the key… leaving us to ponder who Gwen’s mother might be. Check out our list of potential candidates. 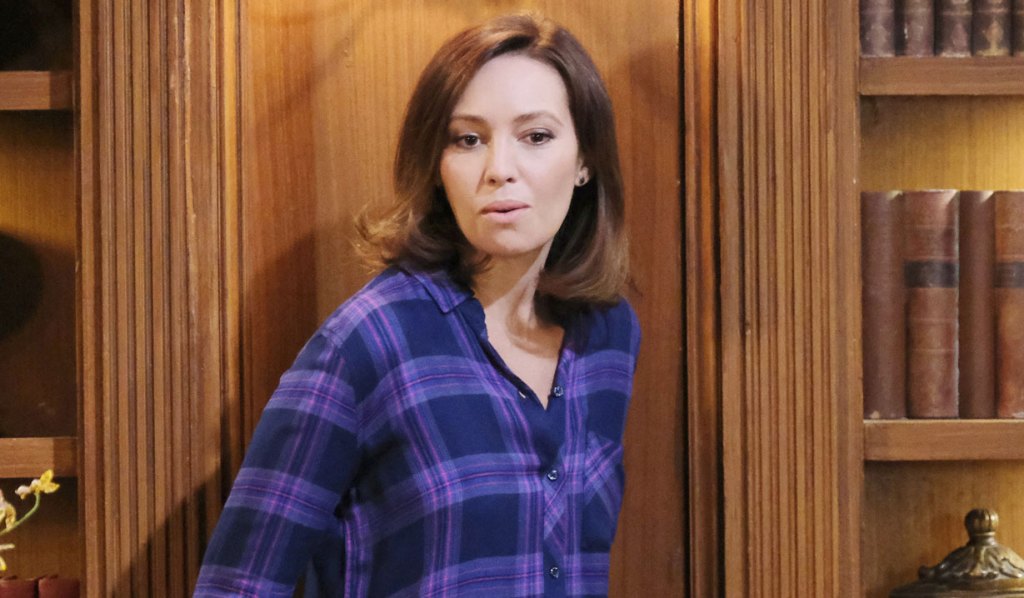 In the weekly Soapbox column, Richard admits to enjoying Gwen’s machinations, gives credit to a successful recast and wonders how long it will be before Ben is ready to move on. (Geez, give the guy time to grieve!)

“Will he stay or will he go?” is the question on everyone’s lips where William deVry is concerned, and he appears to be having fun offering up tantalizing teasers as to Julian’s future. Meanwhile, we take a look at the character’s path from made man to not-so-mild-mannered pub owner. 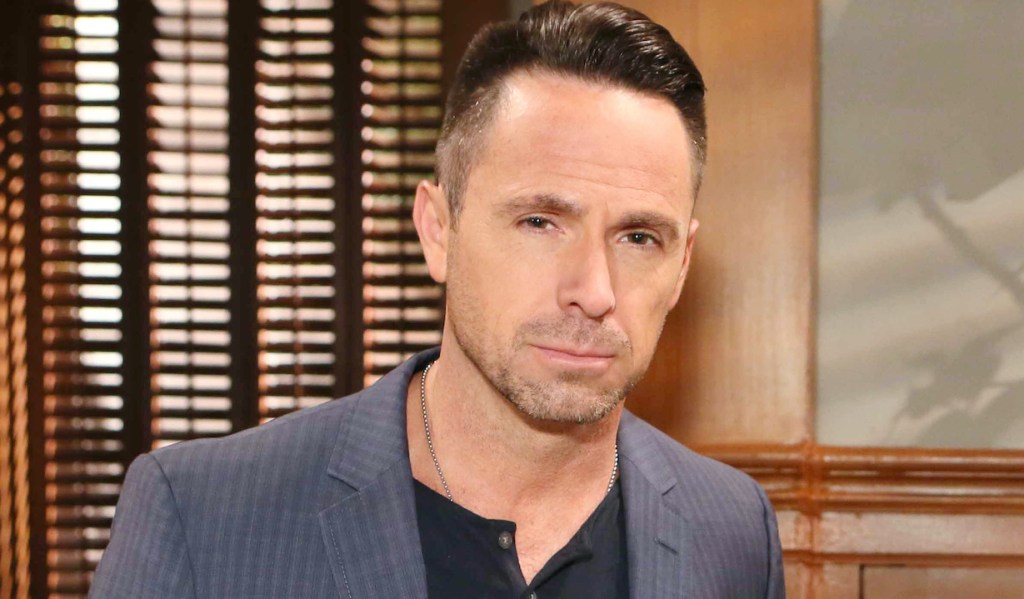 In Dustin’s look back at the week’s biggest plots, he weighs in on the fast-paced Anna/Alex story, wonders if perhaps Peter is finally going to be brought down, and finds himself intrigued by the 40-year-old unsolved murder that seems to be haunting Cyrus.

Thanks to a tweet that nobody saw coming, we all found out that Tyler Johnson is on his way out as Theo. See how fans reacted to news of the departure and check out our list of some familiar faces who could be brought back to fill the hole Theo’s departure will leave in the canvas. 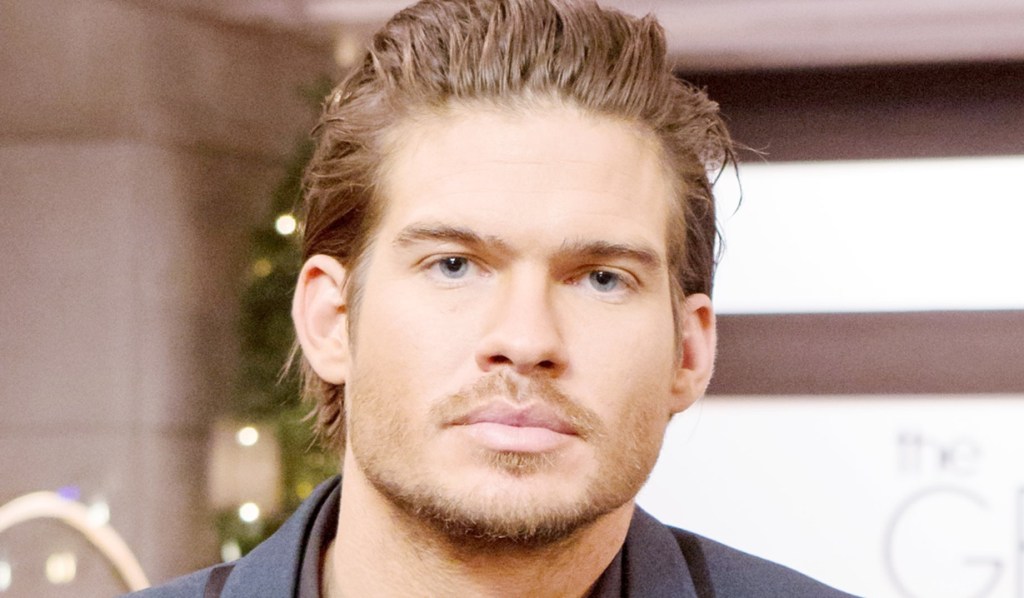 Finally, Candace could sense the energy that Sally gave the show the second she walked into Jabot, found a reason not to give up on Faith’s story and admits to being disappointed by Theo’s exit in the latest The Young and the Restless Soapbox column.

Catch a peek of what’s on the way with all the latest spoilers and speculation, including…

Can’t get enough of your favorite daytime dramas? Make sure to get all the latest news, spoilers and more by signing up for the free Soaps.com’s newsletter. 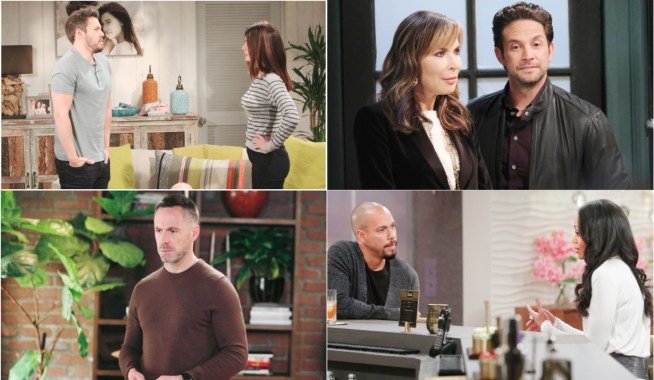 Soap Stars' Most Startling Transformations, From a Young & Restless Leading Man Becoming a Silver Fox to a Bold & Beautiful Knockout Chopping Off Her Locks 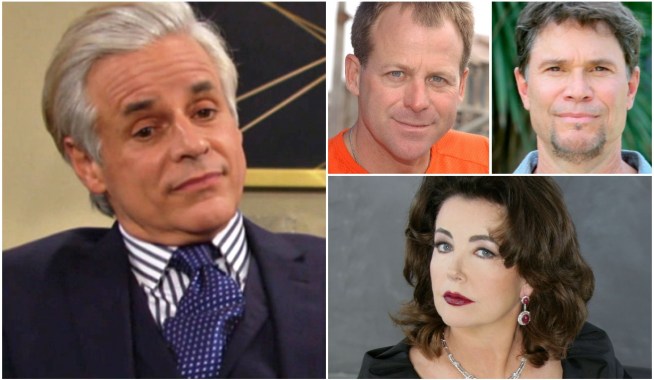