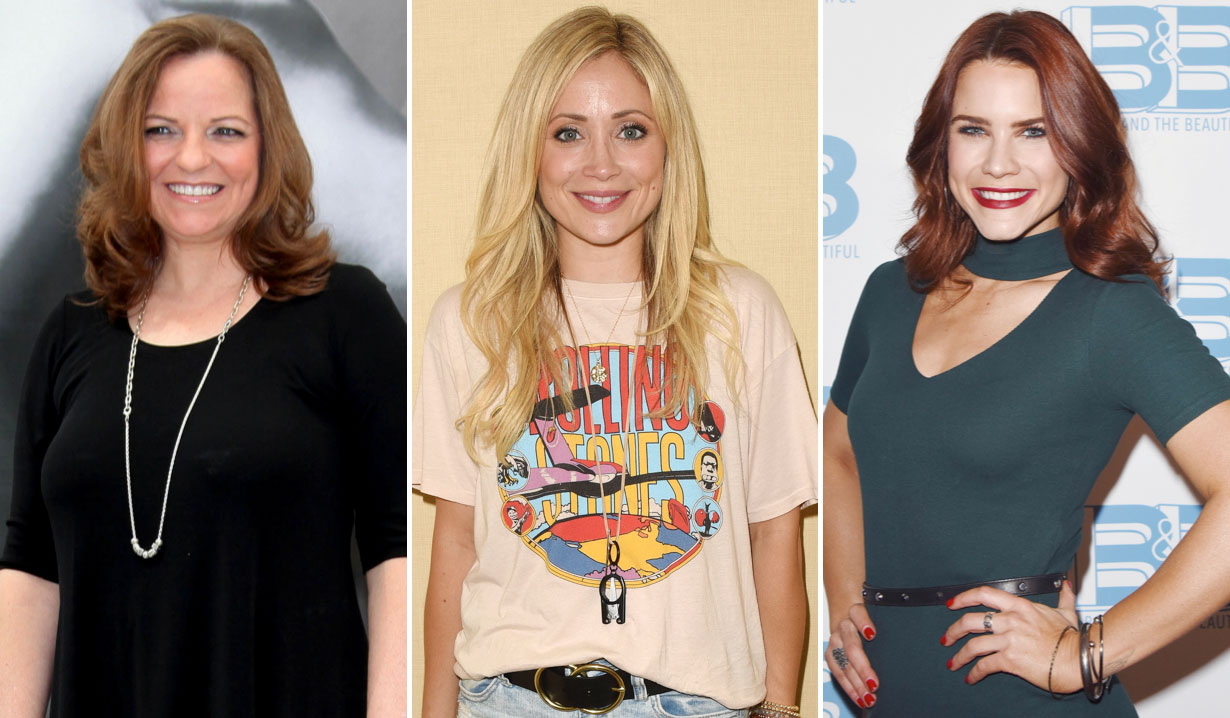 October’s comings and goings included a reality television star on The Bold and the Beautiful, recasts on Days of Our Lives and General Hospital, and a blast from the past is returning to The Young and the Restless.

On The Bold and the Beautiful, Big Brother: All-Stars houseguest Da’Vonne Rogers announced she would be appearing on an upcoming episode as Starr. Ashley Jones was back at the CBS soap opera for a visit as Dr. Bridget Forrester. Kelly Kruger (Mackenzie Browning on Young & Restless) was also back as Eva, Forrester Creations’ international publicist. Obba Babatundé was back in town as Julius Avant. Dick Christie returned as Forrester Creations’ security guard Charlie Webber. And newcomer Jarvis George appeared as a caseworker named Michael Turner. Read The Bold and the Beautiful Comings and Goings to for Karla Mosley’s words about the fate of her character Maya.

On Days of Our Lives, Casey Moss is returning as JJ Deveraux. Kirk Taylor appeared as Bayview physician Dr. Morris. Vanessa Williams will return as Eli’s mother Valerie Grant. Cameron Johnson has been cast as Abe’s son Theo Carver, last played by Kyler Pettis. Nadia Bjorlin will return as Chloe Lane. George DelHoyo was back as Orpheus and accompanied by James Read as Clyde Weston. And child actors Jayna and Kinsley Fox are playing Henry Lucas Horton. Read the Days of Our Lives Comings and Goings to watch a video of Galen Gering back at NBC studios as Rafe Hernandez.

On The Young and the Restless, Dane West will return as a young Adam Newman. Deborah Geffner will play attorney Gwendolyn Gardner. Lauren Woodland is bringing Brittany Hodges Guttierez back to the CBS soap opera. Melissa Claire Egan’s husband Matt Katrosar stepped in to film scenes with her as a kidnapper. Tricia Cast is bringing fan-favorite Nina Webster back. Judith Chapman was also back as Gloria Fisher Bardwell. Marla Adams exited as Dina Mergeron, but not before Jonathan Stoddard returned to play a young John Abbot and Cathy Marks as a young Dina. And Courtney Hope will play Sally Spectra on The Young and the Restless. Ah, but will the show manage to avoid making the same mistake with the character that The Bold and the Beautiful did? This story explains how it can. Read The Young and the Restless Comings and Goings to watch a video from Elizabeth Hendrickson on her return to filming.

Get your free daily soap-opera fix for all four daytime dramas delivered straight to your email inbox by signing up for Soaps.com’s newsletter. Then browse the gallery below of the biggest teen idols on soap operas. 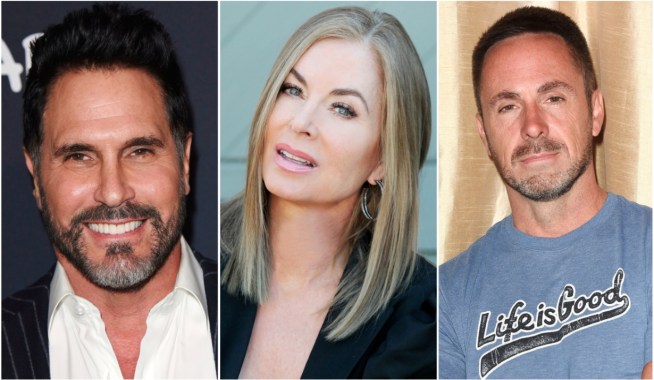 Heartbreaking Anniversary of a Classic Soap’s Death: ‘We Certainly All Anticipated Cancellation’ 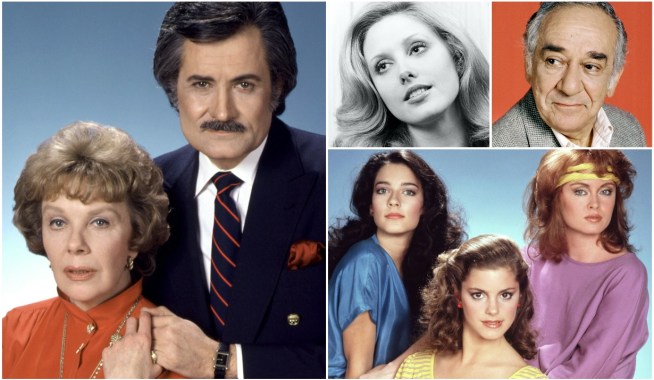