Soap Stars’ Most Startling Transformations, From a Young & Restless Leading Man Becoming a Silver Fox to a Bold & Beautiful Knockout Chopping Off Her Locks 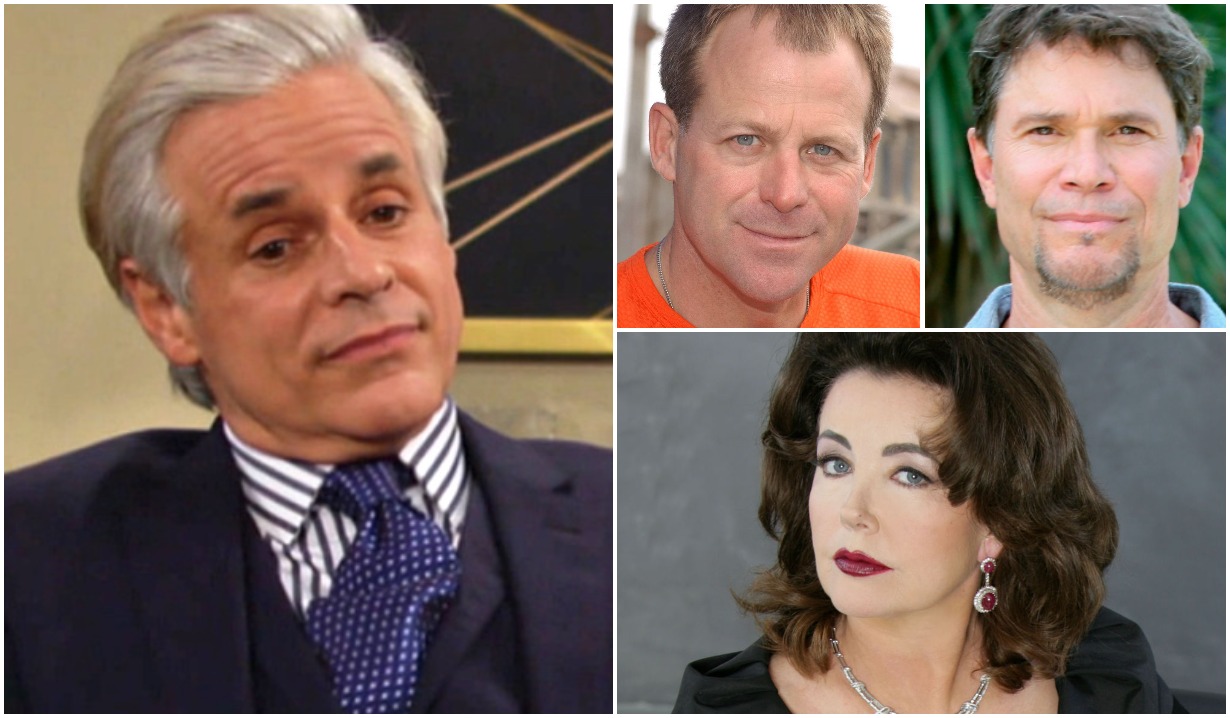 Only The Young and the Restless’ Eric Braeden (Victor) ditching his iconic ‘stache would be more surprising than these changes were.

Things are always changing on our soaps, right? Characters swap partners so fast, you’d swear they were taking part in a never-ending square dance. They switch jobs quicker than you can even find one in the real world. Sometimes they even trade shows. (Just ask Sally Spectra, who just crossed over from The Bold and the Beautiful to The Young and the Restless).

But if one thing is constant, it’s by and large the characters’ appearance. They grow, evolve… in some cases, devolve. But Days of Our Lives‘ Ben isn’t likely to deal with his grief over Ciara by growing out a mullet. Nor is there much of a — make that any — chance that General Hospital’s Robert is going to sprout a mustache, not even for Movember.

More: Why the soaps should air in primetime this fall

So when a character — or their portrayer — does make a major change to their appearance, it’s a big deal. We’re all like, “Wait… what… whoa… wow.”

Take, for instance, the audience’s reaction to The Young and the Restless’ Christian Jules LeBlanc (Michael) revealing over the summer that he’d gone au naturel with his hair. “Can you look any sexier than you do now,” marveled hmitchell123. “The silver makes you look so hot.”

More: Why B&B oughta add Y&R’s Theo to its cast

Of course, there was a dissenting opinion or two; someone always has to quibble on the Internet. (And Michael’s mom, Gloria, had to put in her two cents!) But for the most part, LeBlanc’s new ‘do was regarded as a major hit. And his successful transformation from sly fox to silver one — OK, still sly, too — got us to thinking about other actors who’ve made us look twice by overhauling their looks. Wanna take a peek at the ones that we think have the biggest wow factor? Just click on the photo gallery below and feast your eyes.

Remembering One Life to Live’s...