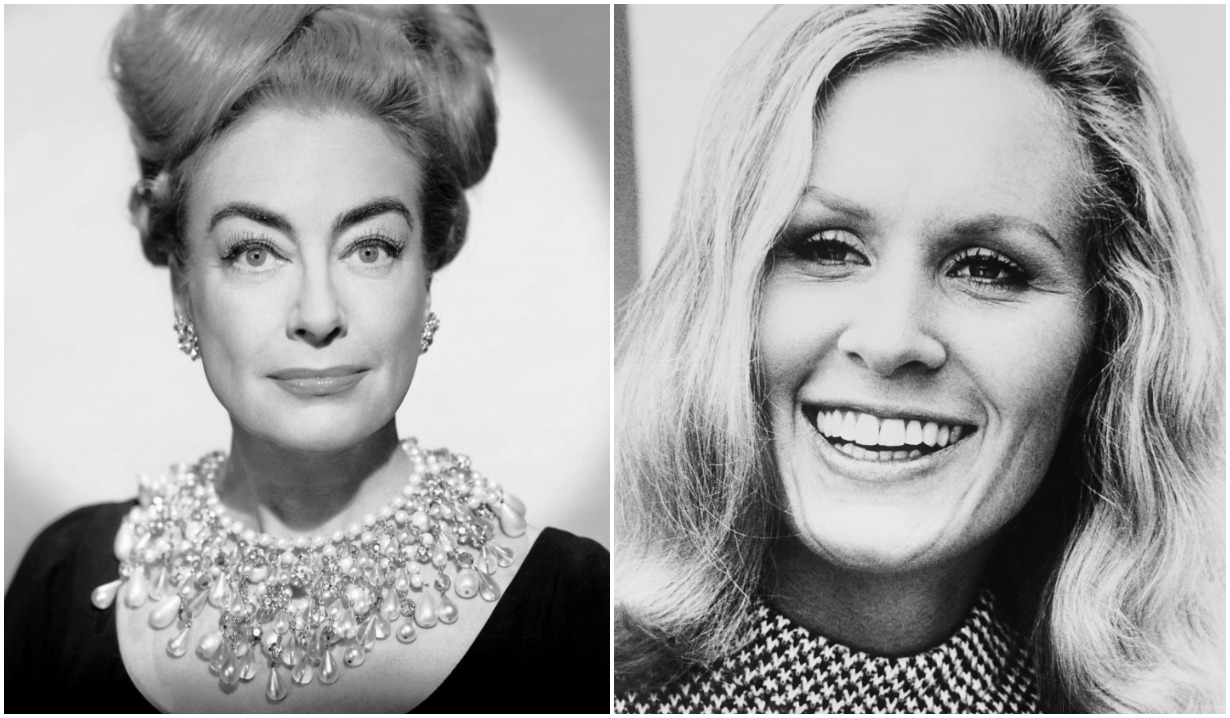 Soaps.com travels back in time on October 31, the 52nd anniversary of Joan Crawford’s last of four daytime appearances — in her daughter’s role!

You can’t make this [bleep] up. In 1968, Christina Crawford — the adopted daughter of movie legend Joan Crawford — took ill while taping an episode of CBS’ The Secret Storm. So rather than risk Christina’s part of unhappy housewife Joan Borman Kane being given to another young actress, her mother volunteered to fill in for a few days while her daughter recovered from surgery to remove an ovarian tumor. At the time, Christina was in her 20s; Joan, her 60s.

As you can imagine, it did not go well. As if the age difference between mother and daughter wasn’t insurmountably great, the big-screen icon’s nerves were set on edge, according to Bob Thomas’ Joan Crawford: A Biography, when the network ignored her request for no publicity and invited the press to her first day of rehearsal. By taping day, Crawford was so anxious that she reportedly brought a Pepsi cooler full of vodka to the set.

When Christina, whose contentious relationship with her mother was made infamous by the book and movie Mommie Dearest, was asked by the New York Times for a comment on the recast, she seemed to choose her words carefully. “I couldn’t exactly jump up and down in bed about it,” she said, “but it was fantastic she would care that much.”

At the time, Crawford’s film career was in decline. She was more than two decades from her Oscar victory for Mildred Pierce, stuck doing television and William Castle thrillers (which, while highly enjoyable, weren’t going to impress the Academy). Only two years after her brief stint on The Secret Storm, Crawford shot her last movie, 1970’s godawful Trog.

You can hear, if not see, a bit of the screen gem playing Christina’s part in the YouTube clip above. When you’ve had an earful, check out the below photo gallery, which revisits some of the other… er, less successful recasts in daytime history. 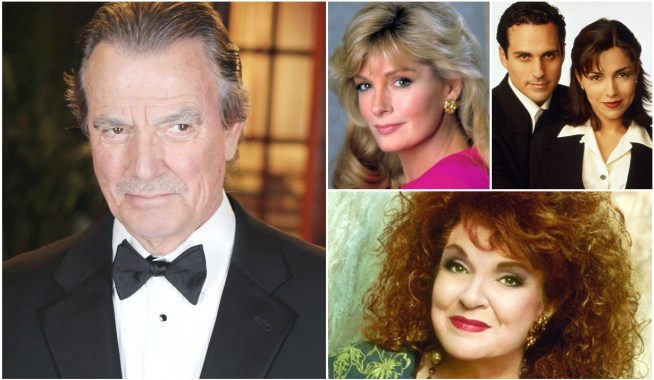 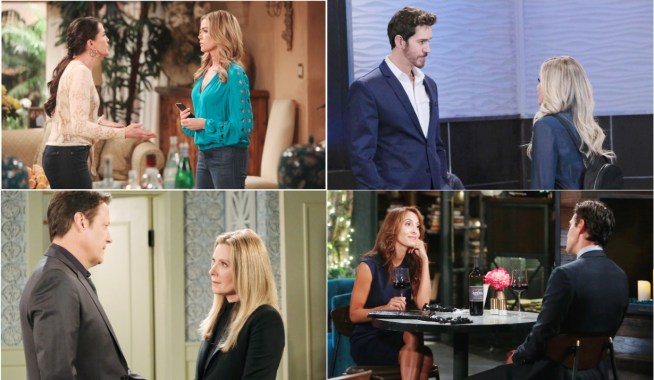