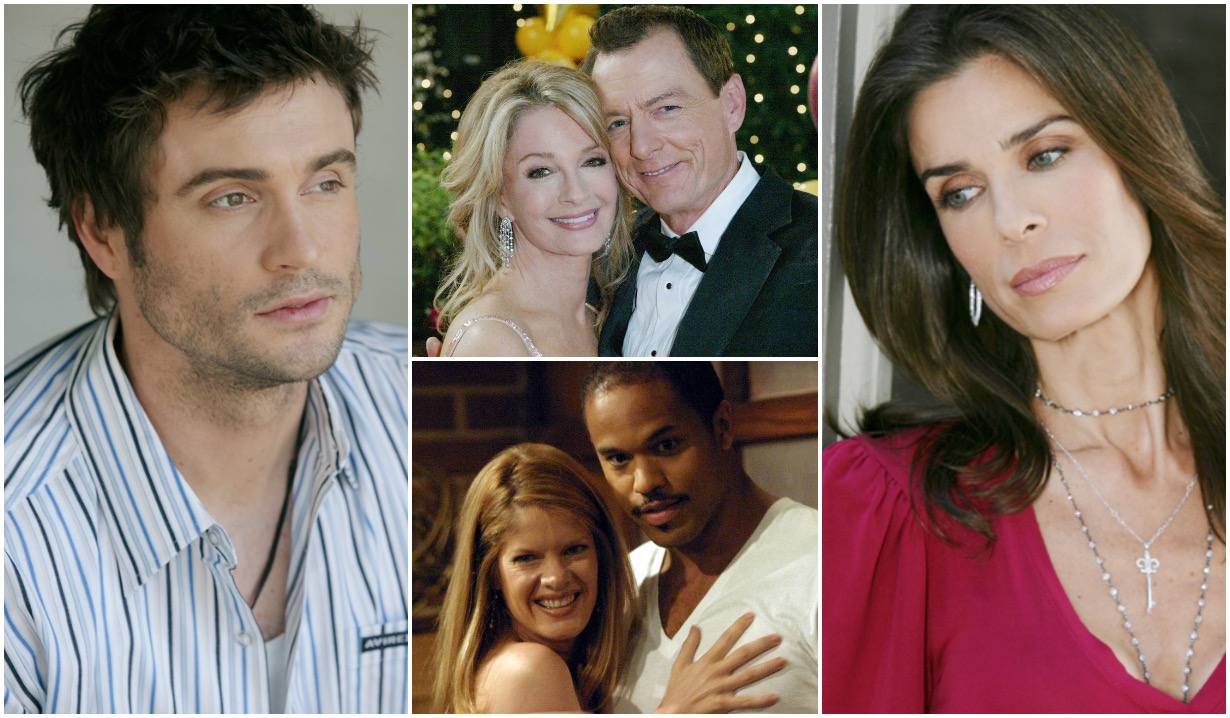 Some things to us just make sense. Days of Our Lives’ version of Beauty and the Beast starring Sarah and Xander, for instance. The inevitable resurrection of General Hospital supervixen Nelle. The never-ending push/pull between The Young and the Restless’ Nick and Phyllis. Even the constant waffling that The Bold and the Beautiful protagonist Liam does between true love Steffy and true love Hope.

That stuff, we get. We don’t always savor it, but we get it. What we don’t get, however, is how certain MVPs are not currently front and center on our shows. If a character has reached the end of the road, eh, OK. That, we buy. Sometimes. More often, we’ll admit that we grouse that anyone written into a corner is less a victim of circumstance than a victim of scribes lacking in creativity. But we digress…

There are some actors who should just always be in the spotlight in daytime TV. And that a great many of them are not is… hmm… how to put it. Bewildering.

With that in mind, Soaps.com has compiled a list of 10 soap alumni that we strongly feel shouldn’t be alumni but major players. Not only that, but we’ve come up with the ideal roles to return them to the genre for which they are arguably best known.

Wanna see who we have in mind — and the roles we’ve earmarked for them? Just click on the photo gallery below, then hit the comments with the former sudsers that you think we should’ve included in our list. 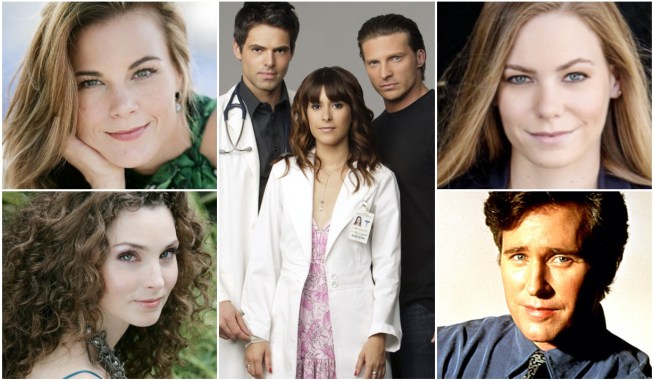 On the Anniversary of General Hospital: Night Shift’s Finale, an Idea for a *New* Spinoff Featuring Characters From All My Children and One Life to Live 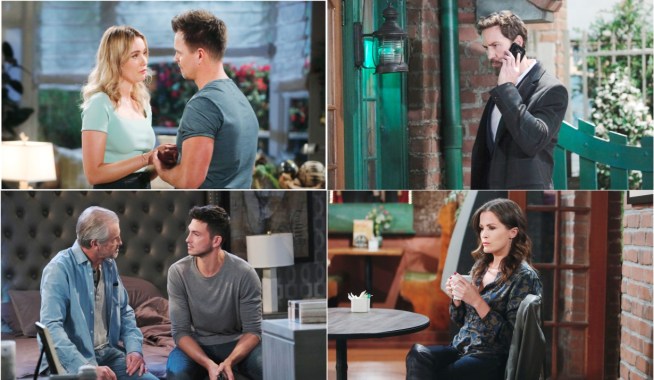