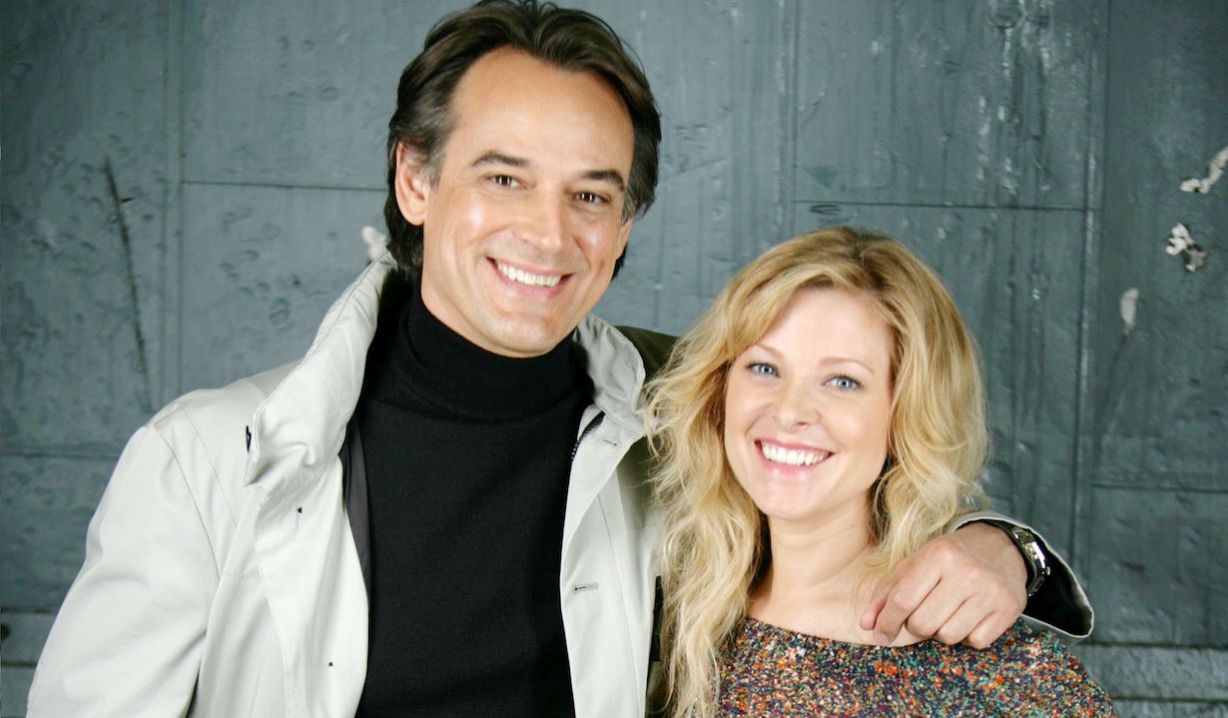 Better halves don’t get much better than this.

You just knew that hopeless romantic Jon Lindstrom wasn’t going to let his missus’ October 13 birthday pass without acknowledging it in as lovely a way as possible. And indeed he didn’t. The actor, who plays not only good guy Kevin but his evil twin Ryan on General Hospital, took to Instagram with a message for wife Cady McClain, who only recently was tapped to take over as Days of Our Lives’ Jennifer. (If this is news to you, first of all, where ya been? And second, let us bring you up to speed with this article.)

Displays of affection, public or otherwise, are nothing new for the couple, who met while playing Craig and Rosanna on As the World Turns and tied the knot in 2014. After Lindstrom was nominated for a Daytime Emmy in May, he posted a photo of the gorgeous bouquet his wife sent with her congratulations. “Real men,” she noted, “get flowers.” Real lucky ones, anyway.

This spring, Lindstrom posted a pair of extremely retro shots of himself and McClain and wondered: “Should I have met [her] around the time these pics were taken [in 1992-93?]. I have to wonder what our life would have looked like.”

Should I have met @cadymcclain around the time these pics were taken (1992-93?) I have to wonder what our life would have looked like. #truelove #isolationisntsobad

Back when those photos were taken, Lindstrom, a veteran of Rituals, Santa Barbara and Generations, would have just started as Ryan on General Hospital; McClain would have already won her first Emmy, for her work as Dixie on All My Children.

Later on the birthday girl’s special day, she posted an eye-popping pic of the cake with she and Lindstrom celebrated — as well as the certain someone who was hoping to get a slice. “Yep, the animals all got a little vanilla ice cream,” she admitted, “because… ice cream.” That’s always been our logic when it comes to ice cream, too. (Also French fries. Cookies… )

Such a lovely birthday! Thank you for all the wishes and love. I feel so grateful and blessed to be able to share my life with all of you! #birthday #catsofinstagram (and yep, the animals all got a little vanilla ice cream… because… #icecream )

Say, since you’re here and, if you’re like us, savoring a delightful case of the feels, maybe you’d enjoy the below photo gallery, which runs down a list of daytime’s longest-married soap stars. Lindstrom and McClain aren’t on it — yet — but we have a hunch they will be. 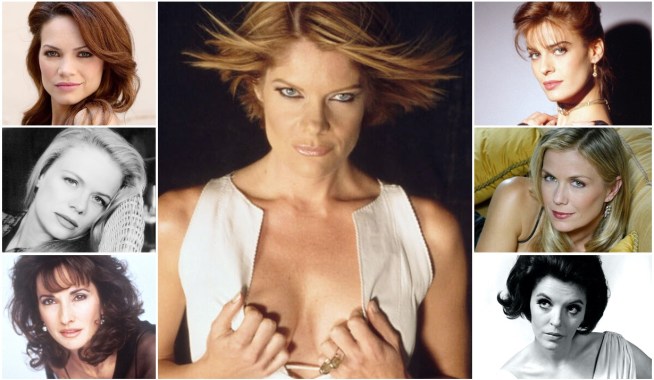 Soaps’ Most Beautiful Leading Ladies of All Time: An Entirely Incomplete But Nonetheless Eye-Catching Photo Album

Beloved Soap-Hopper Reveals She's Fighting Cancer: 'It's Hard Not Knowing What to Expect' 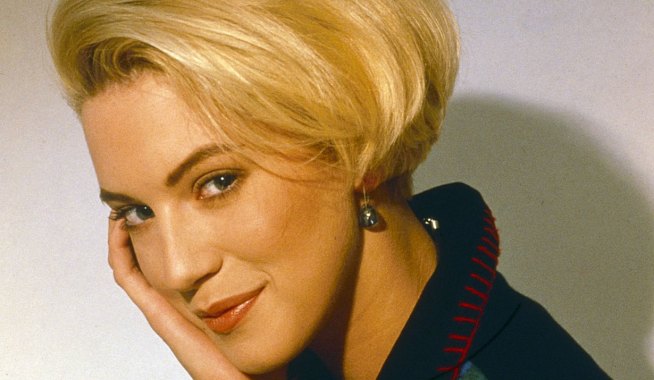