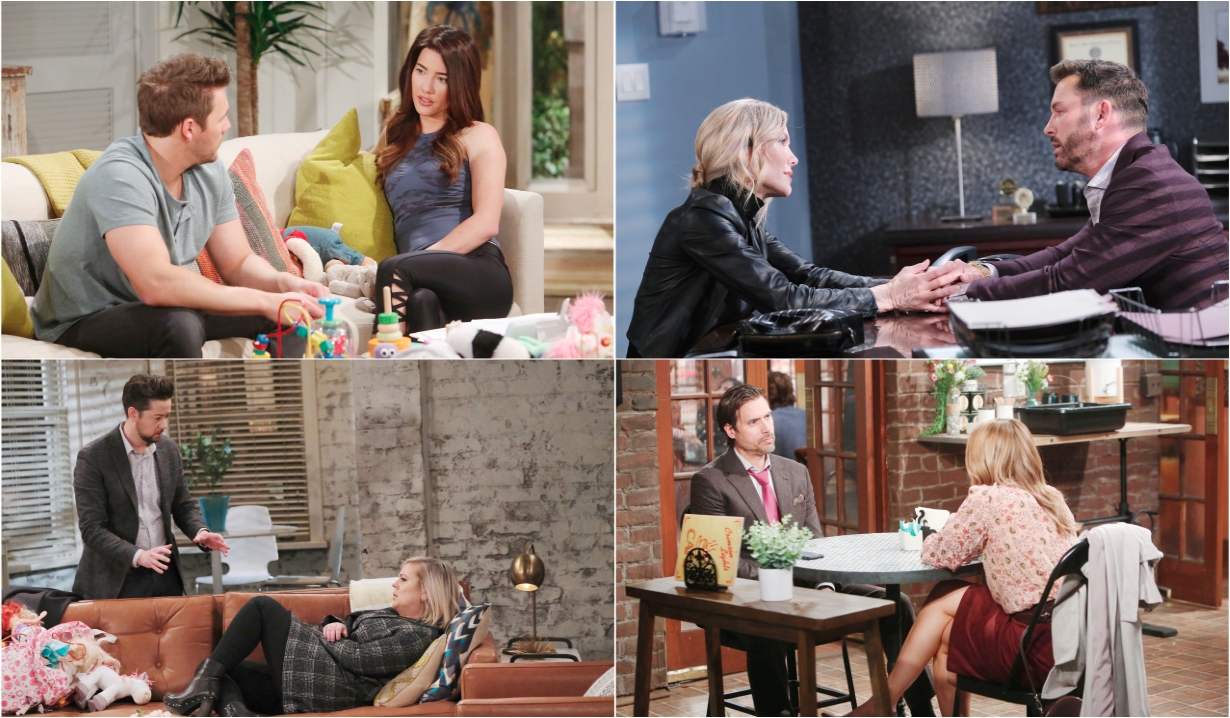 Rescued, annoyed, and laying the blame.

Catch a glimpse of what’s to come in the week of October 12 – 16 with spoilers for The Bold and the Beautiful, Days of Our Lives, General Hospital, and The Young and the Restless, plus Days and General Hospital spoilers from October 19 – 23.

Thomas is enraged to see that Zende is getting what he wants from Hope. But will Zende be getting what he wants from Zoe too? She opens up to him about her past and he wonders if she is planning a future with Carter. As Thomas considers what to do about Zende messing up his plans, Carter and Zoe have a discussion about their future. Meanwhile, Liam finds it impossible to hide how much he holds Finn in contempt. He quickly makes things worse by getting between the doctor and Steffy. Finn isn’t about to accept his interference and the rivalry between the two men soon gets bitter. But none of this is impressing Steffy who lectures Liam when he starts to make demands on her. Read the Bold and the Beautiful spoilers to find out who lashes out at Liam for being over-protective.

Melinda is taken aback when Lani pulls out the emotional stops to get some sympathy for Kristen. Brady’s sympathies lead him to making a suggestion that the DiMera didn’t see coming. Chad tries to catch Jake off-guard by offering to make peace with him. Hope hasn’t had a moment of peace since she lost Ciara. She and Shawn get some new evidence about her daughter, but will it be enough? Belle doesn’t like how the evidence is shaping up and starts to doubt that she should be the one to defend Philip. However, things are starting to go his way when he manages to drive Xander to lose his cool. Across Salem, John can hardly restrain himself after he hears about what has been going on between Tripp and Allie. Will Kayla manage to get to the truth before it’s too late? Read the Days of Our Lives spoilers to discover who receives devastating news.

Ava struggles with the latest conundrum that could turn her life upside down. She’s not the only one facing disaster either. Things aren’t looking great for Julian. As the Jerome tries to reassure her worried brother, Nikolas goes to Alexis for help. Gladys does what she can to make a case for Brando. He’s grateful for what’s going on and Sonny considers to ponder the future. Jason and his boss plan what to do next. Ned doesn’t know what to do now that he’s discovered the truth. Olivia is increasingly annoyed by her husband and Monica’s plans are managing to make everything worse. Brook Lynn is feeling blamed again and lashes out at Valentin. Across Port Charles, Britt sends chills with her latest warning. As Mac tries to give a hesitant Robert a push, Maxie is driving ahead with a daring move and giving Spinelli an ultimatum he’s unlikely to appreciate. Meanwhile, Lucy suffers some disappointment thanks to Sasha, who is feeling increasingly out to sea. Check out our General Hospital spoilers to find out what Dev does to Cameron.

More: Sally Spectra will shake up Young and Restless

While Kyle is doing his best to keep something under wraps, Phyllis is eager to expose him for what he’s been keeping secret. Summer hides out while Nick tries to keep Phyllis from blowing her top at his sister. Across Genoa City, Kevin and Chloe make an important choice about their lives. She also finds the time to urge Chelsea to cut all of her ties with Adam. As Victor continues doing whatever he can to help his son as he spirals out of control, he’s momentarily distracted when Ashley comes to see him. She confides in him after having a shocking conversation with their daughter. Meanwhile, Lauren comes to Jack’s rescue when he is in need while Rey is put on the spot thanks to a surprising proposal. As Sharon anxiously waits for an update on her health, Lily clears a few things up with Amanda, and then pulls the wool over Billy’s eyes. Visit The Young and the Restless spoilers to learn who Paul is investigating.

Get the soap news, spoilers and interviews in your inbox daily with Soaps.com’s newsletter. And have a look through this gallery of daytime’s best girlfriends. 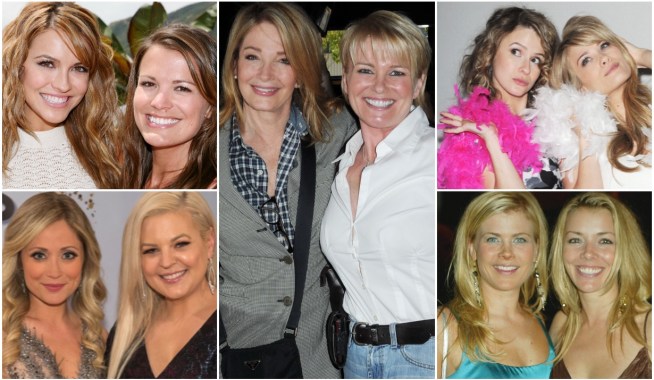 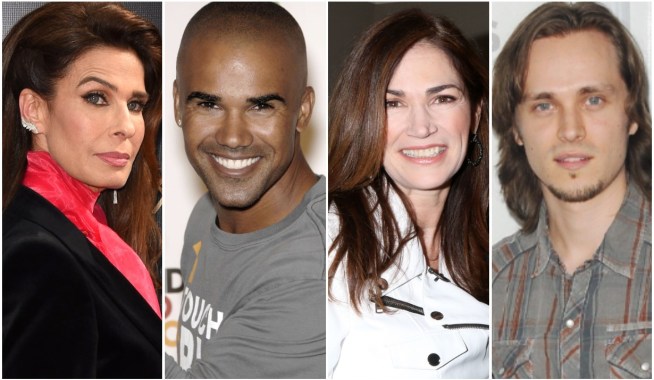