Beloved Soap Vet Reportedly Dead at 51: ‘My Understanding Is It Was Suicide,’ Says Former Castmate 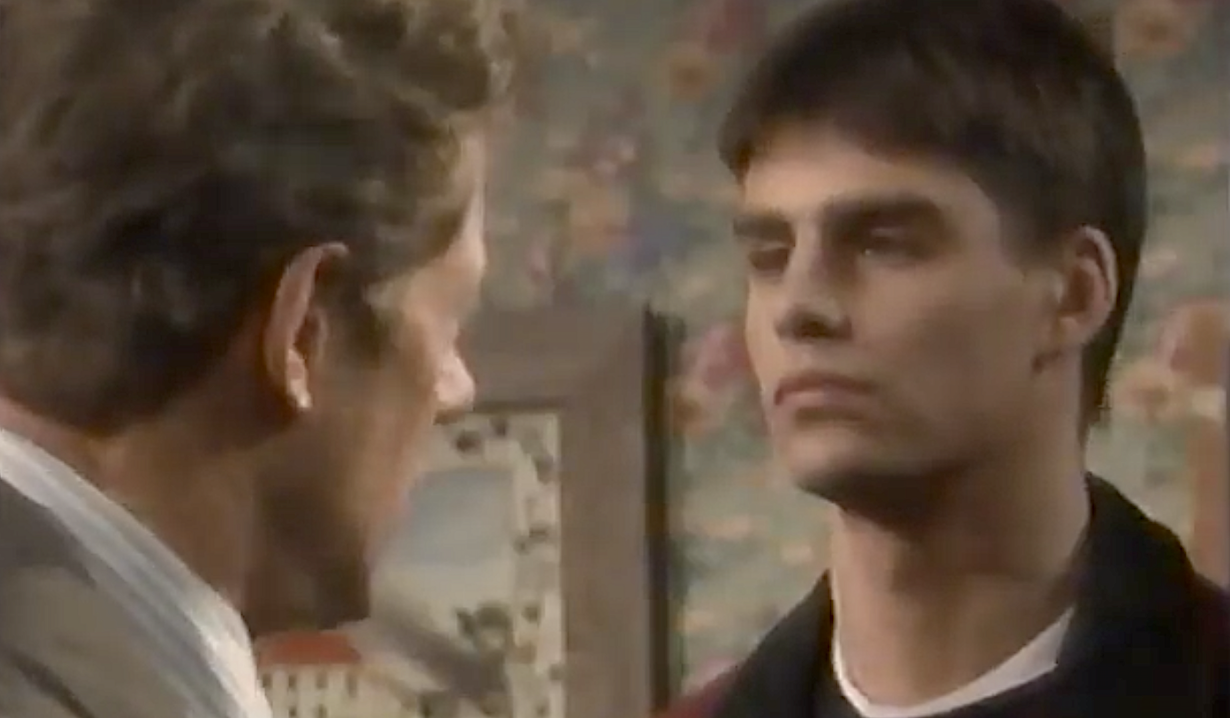 On October 6, All My Children’s former Bobby Warner, Brian Gaskill, posted a heartbreaking message on his Facebook page. “Sad news to report,” he began. “Ben Jorgensen, who played Kevin Sheffield on All My Children, has passed away at 51 years old.

“My understanding is it was suicide,” he continued. “I have heard he suffered from bipolar disorder, but as I have not spoken to him in years, I do not know all the details.”

Gaskill, who also played angel Rafe on Port Charles, preferred to focus on the positive rather than the negative — hard to do at the moment. “I just want to remember the good times we had on the set of All My Children 24 years ago,” Gaskill wrote. “He was a good guy and had the courage to play a gay teenager on TV back when it was nowhere near as common to have representation as it is today. He was part of an award-winning storyline… but mostly, we just had some good times back then.”

After extending his condolences to Jorgensen’s family and friends, Gaskill added the video below and closed his message with an entreaty for us all: “Please everybody hang in there and reach out for help if you need it.”

Among Jorgensen’s other credits were As the World Turns (he was one of many Chris Hugheses) and the movies The Basketball Diaries and The Break. Lest any confusion arise, he is not the same Ben Jorgensen as the Armor for Sleep frontman who is married to Katrina Bowden (Flo, The Bold and the Beautiful).

If, as Gaskill theorized, his former co-star did suffer from bipolar disorder, he was by no means alone. Earlier this year, after Roscoe Born (best known as Mitch Laurence on One Life to Live) committed suicide, his family disclosed that he had long struggled with the disease. “The gleaming charisma and creativity that shown through his on-screen performances,” they wrote, was “matched by a darkness in his life.”

General Hospital leading man Maurice Benard (Sonny) is very open and honest about the challenges he’s faced living with bipolar disorder; he even tapes regular State of Mind vlogs in hopes of shedding light on the subject. Last year, castmate Réal Andrews (Taggert) shared that he, too, was bipolar. In May, castmate Risa Dorken (Amy) did the same. “This isn’t forever,” she wanted her fellow sufferers to know. “You aren’t alone.”

On this sad day, perhaps we can cheer ourselves up, at least a little bit, by looking at the below photo gallery, which includes some very old, very rare photos from the entire run of All My Children.

News Roundup: A Horrible Attack, a...