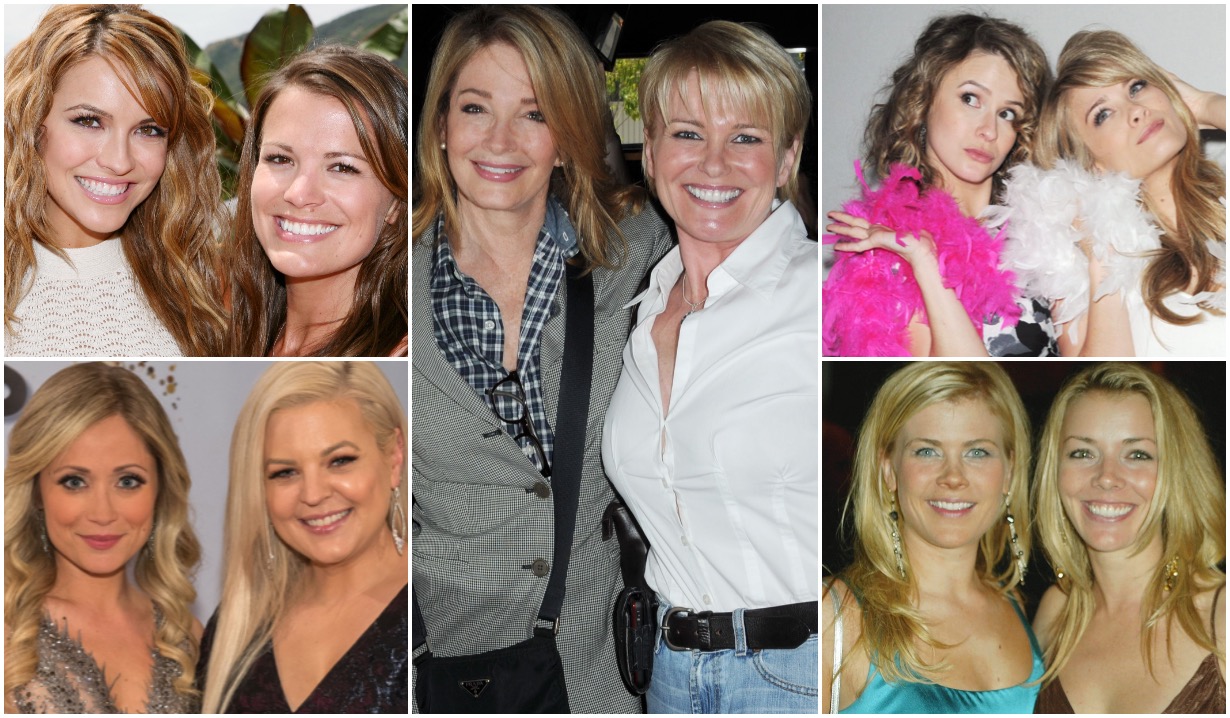 We’re moving to the front 20 actresses who always have one another’s backs.

In the best of times — and let’s be real, these ain’t those — life is a tricky business. To make it through, you need someone by your side who understands not only you but the way that you view the world, the way that you rise to a challenge, the way that you rebound after a disappointment. In short, you need a best friend. And luckily for the 20 soap stars featured in this article, they’ve all found that — in each other.

Many of the actresses, from The Young and the Restless, General Hospital, Days of Our Lives and The Bold and the Beautiful, met on the set, then realized that their relationships were way too fun and fabulous to remain at work. Take, for example, General Hospital castmates Emme Rylan (Lulu) and Kirsten Storms (Maxie). “There is no one else I’d rather sit beside while struggling with technology, talk to before my first cup of coffee at an ungodly hour or work alongside at GH and in life,” Storms Instagrammed to her gal pal on Valentine’s Day. “My love for you runs deep, girl.”

Happy Valentine’s Day to my partner in crime, my ride or die but no ride to the airport, my reason for feeling no guilt over purchasing just..one..more..ball..of yarn. There is no one else I’d rather sit beside while struggling with technology, talk to before my first cup of coffee at an unGodly hour or work alongside at GH and in life. My love for you runs deep, girl – happy 👏🏼 day 👏🏼 of 👏🏼love 👏🏼! I’m thankful for you 🤍 @emmerylan #mylongestrelationship

These dynamic duos are the kind of ride-or-die partners in crime that allow one another’s sillier sides to emerge. They’re the sort of anything-goes buddies who can, as former The Bold and the Beautiful co-stars Linsey Godfrey (ex-Caroline; now Sarah, Days of Our Lives) and Kim Matula (ex-Hope) once did, enjoy a moment of “being angry for no reason” — and capturing that moment both for posterity’s sake and our amusement.

#fbf to being angry for no reason 👯

To see which daytime tag teams made the list, click on the photo gallery below. And while you’re here, be sure to subscribe to the free Soaps.com newsletter in order to receive a collection of our latest stories delivered to your email inbox daily. 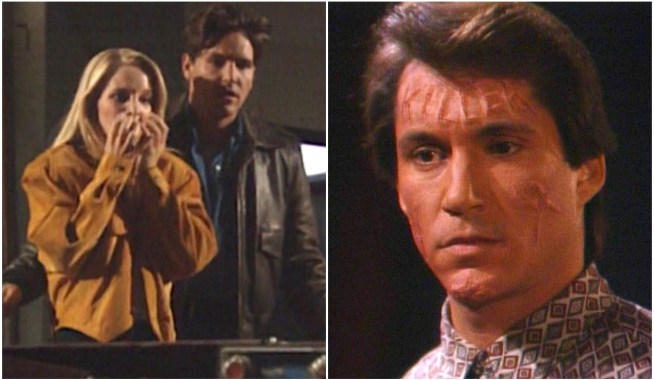 On the 30th Anniversary of Young & Restless' 'Trashing' of a Classic Supervillain, We Revisit 13 of Soaps’ All-Time Weirdest Deaths 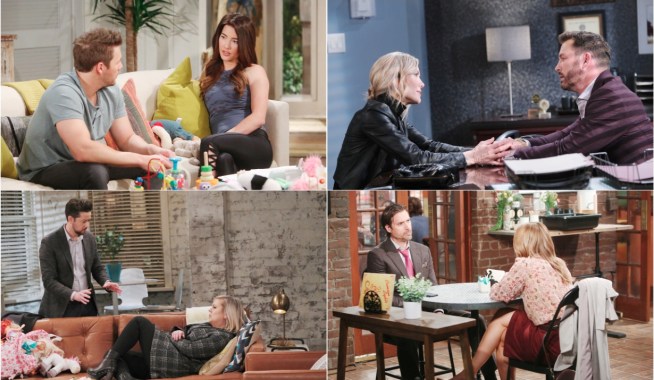