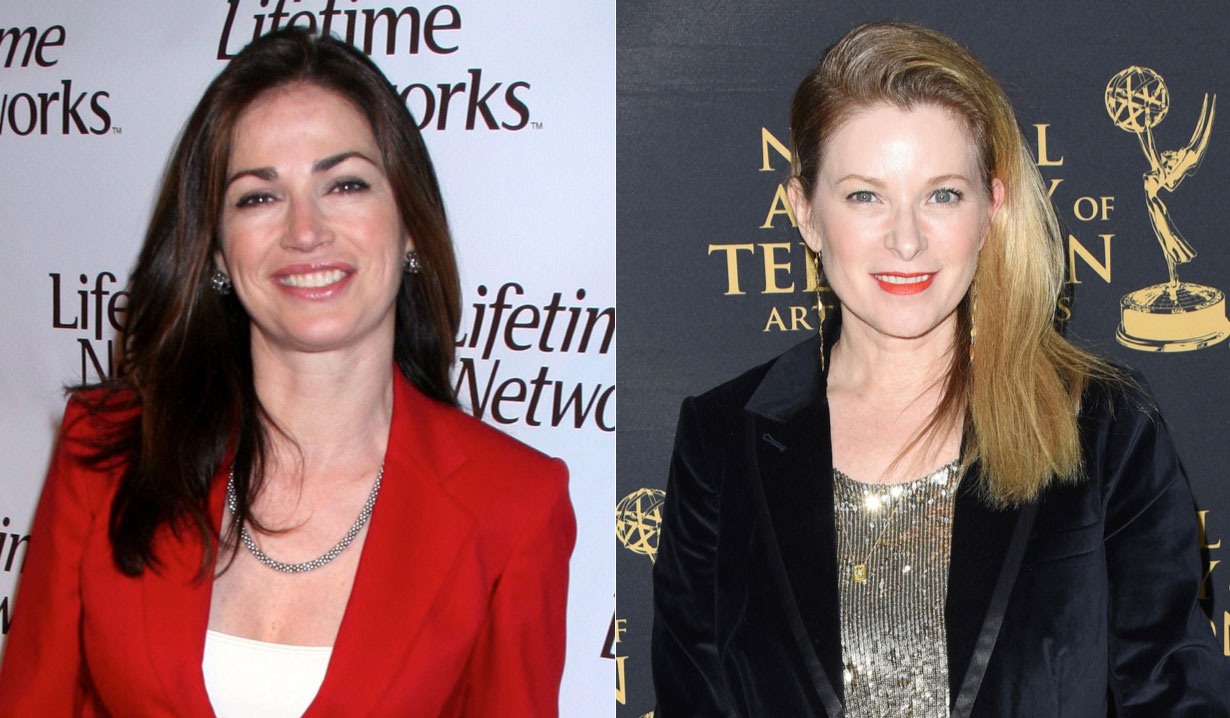 September’s comings and goings included a family addition on The Bold and the Beautiful, several big exits and returns on Days of Our Lives, a major recast on General Hospital, and fan favorites back to The Young and the Restless.

On Days of Our Lives, Mike C. Manning joined the NBC soap opera as Charlie, an intern at Titan Industries. William Utay returned as the mad scientist, Dr. Wilhelm Rolf. Tina Huang took over in the role of DA Melinda Trask, previously played by Laura Kai Chen. The character was back to prosecute Kristen DiMera, once again played by Stacy Haiduk. Nzinga Blake played Angie, a friend of Eric Brady’s from Africa who came to ask for his help. She was a part of the storyline that saw Greg Vaughan’s departure from the show as Eric Brady. Galen Gering and Camila Banus left Salem as Rafe and Gabi Hernandez but will be returning. Cady McClain (Dixie on All My Children) will temporarily take over the role of Jennifer Horton, previously played by Melissa Reeves, who has chosen to leave the show. Though Freddie Smith and Chandler Massey’s characters of Sonny Kiriakis and Will Horton left Salem and relocated to Arizona, the pair will make sporadic appearances in the future. Tamara Braun is returning as Steve Johnson’s (Stephen Nichols) crazy ex and Tripp Dalton’s (Lucas Adams) mother, Ava Vitali. Victoria Konefal exited with her character Ciara Brady presumed dead after a being caught in a car explosion. Kassie DePaiva was back as Eve Donovan. Heather Lindell returned as the former troublesome teen now troublesome adult Jan Spears. And Marci Miller was back as Abigail DiMera with Kate Mansi leaving the role. Read the Days of Our Lives Comings and Goings to learn to when Kristian Alfonso’s final airdate as Hope Brady will be.

On General Hospital Bonnie Burroughs is returning as Gladys Corbin. Max Gail departed the ABC soap opera as Mike Corbin, and the character’s daughter Courtney Matthews played by Alicia Leigh Willis made a special appearance to see Mike off after he passed away. Vernee Watson also returned as Stella Henry to say goodbye to Mike. Josh Coxx portrayed Brendan Byrne, Neil’s brother, at his memorial service. Joe Flannigan left General Hospital after his character Neil Byrne died from an overdose. Fan-favorite Kathleen Gati was back as Dr. Obrecht, and Emma Samms made a surprise appearance as Holly Sutton. Nathan Parsons also returned for a few episodes as Holly’s son Ethan Lovett. David S. Lee was back as Winston Rudge, Olivia Jerome’s former henchman. Chloe Lanier left the show as Nelle Benson, who has been declared dead. Kelly Thiebaud was back as Britt “The Britch” Westbourne. And All My Children favorite Kim Delaney is returning to daytime in the role of Jackie Templeton, originally played by Demi Moore. Read our General Hospital Comings and Goings learn which popular soap opera actress stepped in and temporarily took over the role of Sam McCall.

On The Young and the Restless, Robert Adamson returned for a few episodes as Noah Newman. Michael Maclane returned as the drifter Jared. Doug Davidson is taping new episodes as Paul Williams. Elizabeth Hendrickson is gearing up to come back to Genoa City as Chloe Mitchell. Fan-favorite Judith Chapman is returning as Gloria Fisher Bardwell. Madison Thompson has been cast in the new role of Jordan. And former The Bold and the Beautiful actress Courtney Hope is joining the show in a yet-to-be-named role. Read the Young and the Restless Comings and Goings to watch a video from Christian LeBlanc on the Baldwin family revival.

Get your free daily soap-opera fix for all four daytime dramas delivered straight to your email inbox by signing up for Soaps.com’s newsletter. Then browse the gallery below of who could be Amanda’s mother on The Young and the Restless. 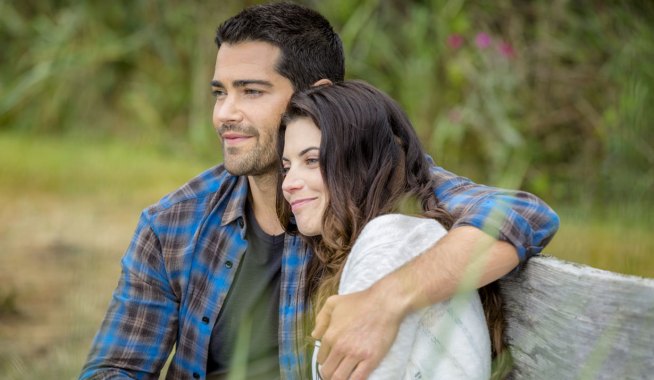 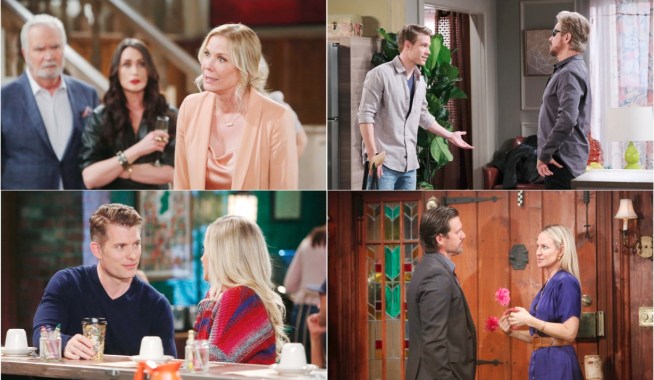