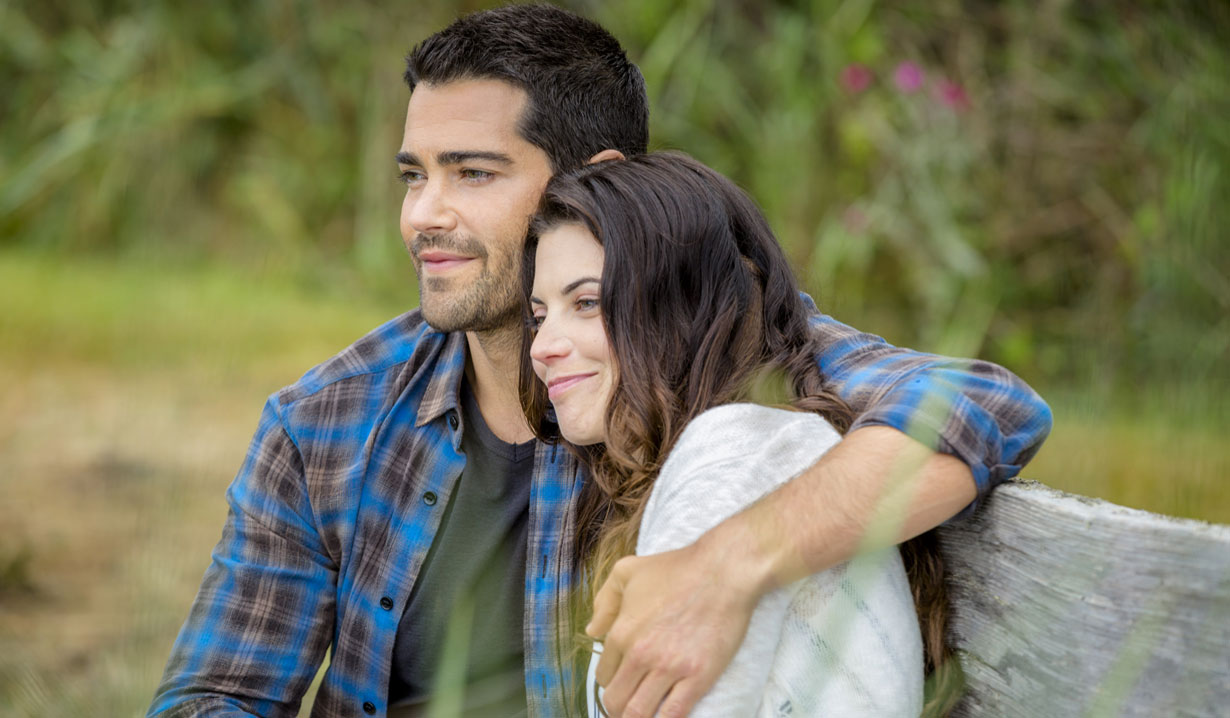 Much anticipated summer series back for another season of love, loss and poignant struggles.

For almost four years, and four seasons later, viewers can’t get enough of Hallmark’s summer drama Chesapeake Shores and the trials and tribulations of the O’Brien family. Back in July, the Hallmark Channel announced that its drama series, based on the novels by New York Times bestselling author Sherryl Woods, will return with season five in the summer of 2021. The series will contain 10 episodes and will be back in its original Sunday night slot.

However, if you want a refresher from the series, or never watched but want to start, Hallmark Channel’s sister site, Hallmark Movies & Mysteries is currently airing back to back episodes weekdays at 5:00 PM starting with season one through season four. Please check your local listings. 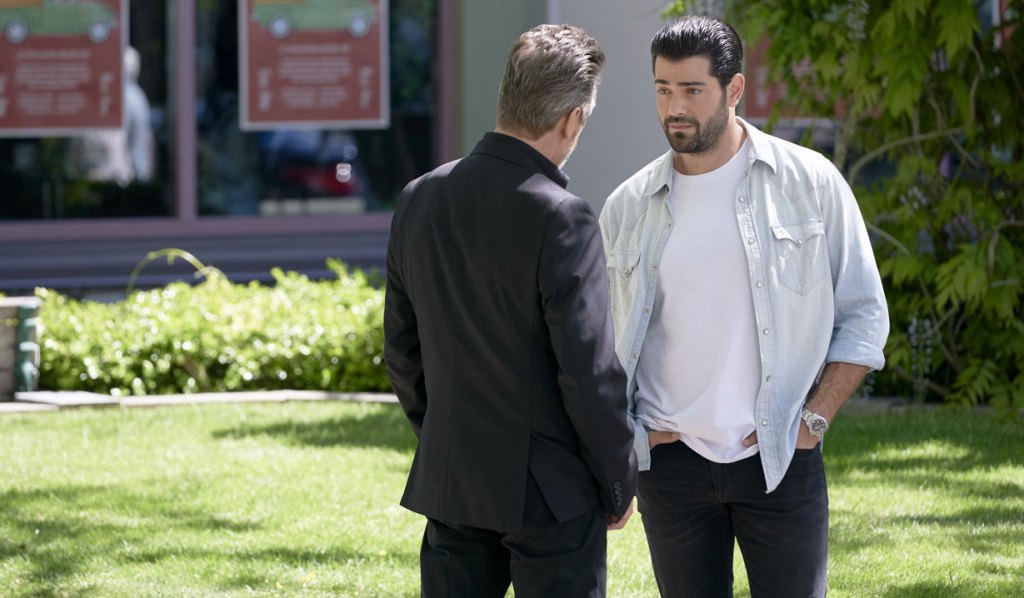 The season four finale, titled “Watercolors, Wishes and Weddings” aired on September 29, 2019 and featured Abby and Jay’s (Greyston Holt) first official date, which turned awkward when Trace appeared. Abby and Trace’s love clearly lingered in the air, which led to their cliffhanger kiss. Jess and David became engaged while Kevin and Sarah discussed their future and having children. Plus, Mick and Megan continued to enjoy their reunion after putting years of heartache behind them in hopes of not making the same mistakes. After the finale, though there hadn’t been an official renewal announcement, Executive producer Dan Paulson thanked fans and stated, “Looking forward to coming back on Hallmark with more of the same in Season 5!”

A personal message from our Executive Producer, Dan Paulson, to all the loyal #Chessies: "Thank you, Chessies, for all your heartfelt support in Season 4! Looking forward to coming back on Hallmark with more of the same in Season 5!"@hallmarkchannel @SCHeartHome #ChesapeakeShores pic.twitter.com/oddqcPaLAS

Stay tuned, as we will update readers on Chesapeake Shores’ season five return date… For now, view our gallery below for first-look photos of this year’s Hallmark’s Countdown to Christmas event, featuring new movies with some past and current soap opera stars. Get your free daily soap-opera fix delivered straight to your email inbox by signing up for Soaps.com’s newsletter. 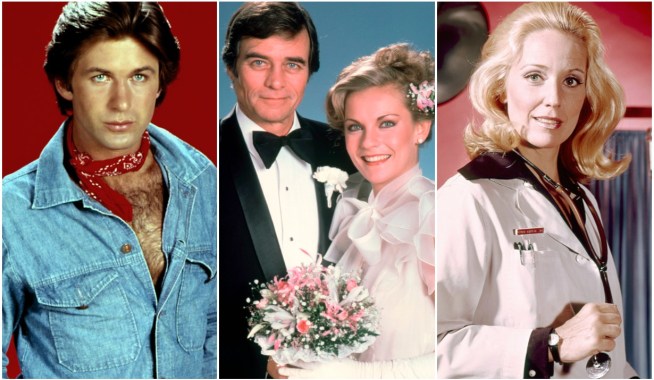 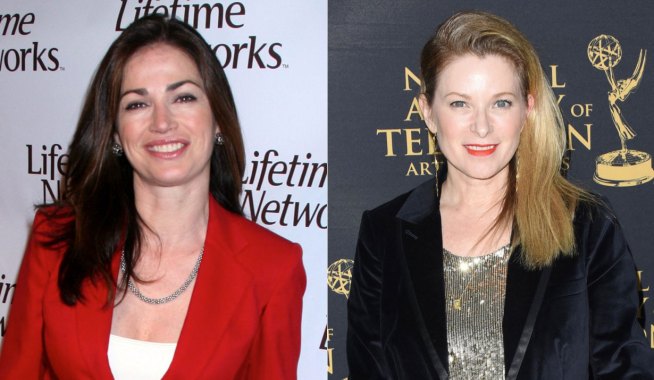