On the Anniversary of All My Children Vet Marcy Walker’s Huge Gamble, We Look Back at How Brilliantly It Paid Off — Plus, Then-and-Now Photos of the Cast of Santa Barbara 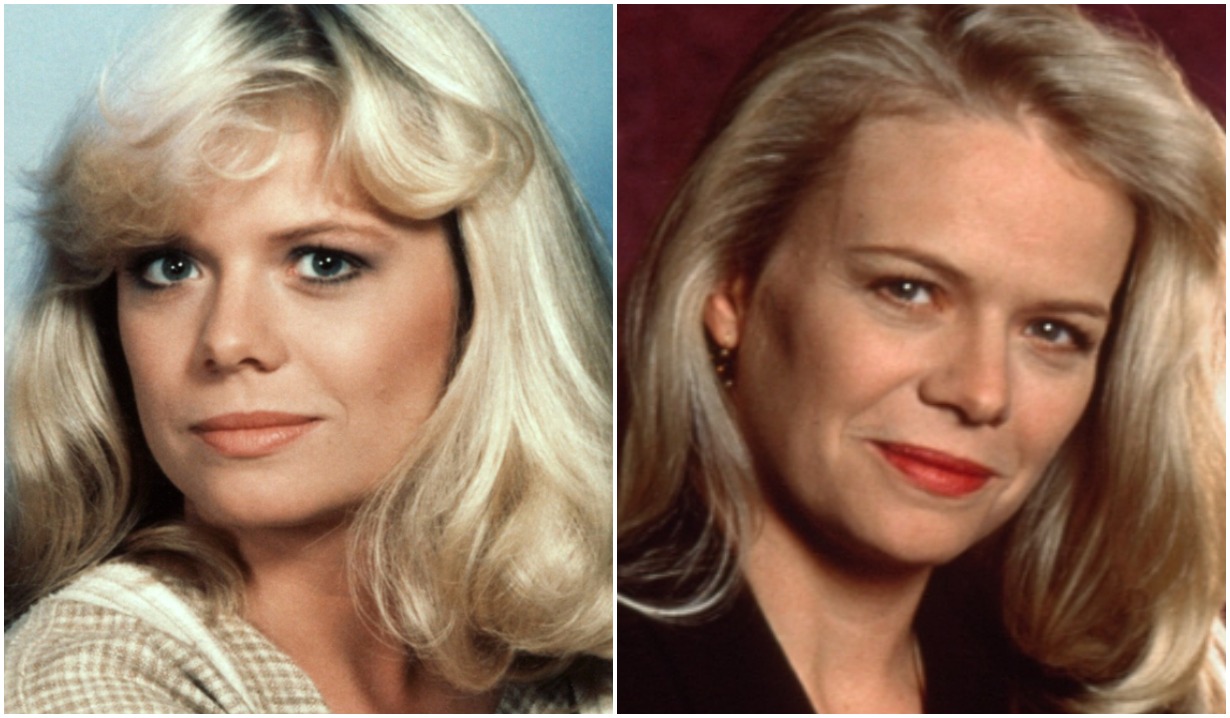 Nearly 40 years ago today, the Emmy winner joined the cast of a struggling new soap, in the process making us see her in a whole new light.

In the mid-1980s, Marcy Walker had it going on. She was starring on All My Children as Liza Colby, the hellion that viewers loved to hate. And, coming off back-to-back Emmy nominations, she was the toast of daytime. So what did she do? She took a humongous gamble, leaving the ABC soap in 1984 to join a brand-new one, NBC’s Santa Barbara, as heiress Eden Capwell. She could have blown her career to smithereens; instead, it exploded in a good way!

Walker’s new character was as headstrong as her old one, that’s for sure. But whereas you had to look pretty hard to find a bone in Liza’s body that wasn’t mean, Eden was a heroine — and, after she was paired with upstanding police detective Cruz Castillo, an extraordinarily popular one. Together, Walker and A Martinez (more recently Eduardo on Days of Our Lives) were pure gold, and their on-screen pairing fueled the show’s storylines for almost seven years. 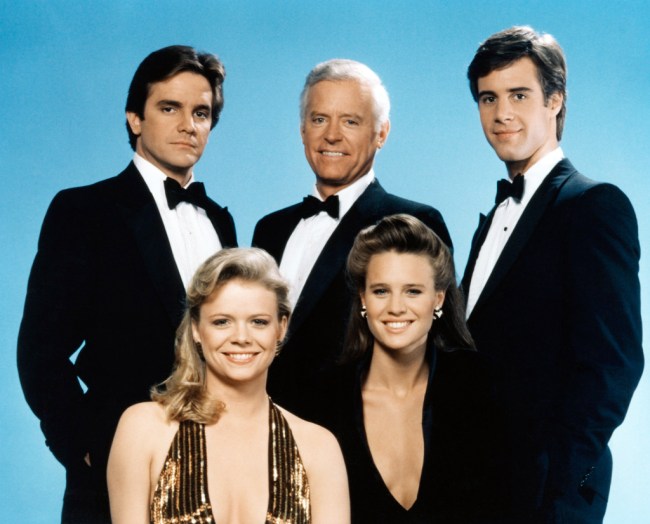 It was a big change from the actress’ days at All My Children, she told Soap Opera Update way back when. As a youngster embodying a villainess, she’d been hurt not to be asked to do the kinds of fun photo shoots that castmates Laurence Lau and Kim Delaney had as sweethearts Greg Nelson and Jenny Gardner. But at Santa Barbara, she and Martinez “were the No. 1 focus all those years. People really loved that couple, we had volumes of good stories, we were the first two anyone wanted to photograph. I know all that to be true.

“But if you sifted it all down,” she added, “the most precious part wasn’t the recognition, the magazine covers, the Emmy,” which she won in 1989 for the storyline in which Eden was brutally raped. “It was what I got to do every day with A. I could be in the No. 1 spot at All My Children, and it wouldn’t be as magical and precious or as satisfying.” (If you think you can handle the feels, you can see them in action below.)

Following her departure from Santa Barbara, Walker made a play for success in primetime but soon returned to soaps, first as Tangie Hill on Guiding Light, then as… well, how’s that for coming full circle? Liza on All My Children. After bringing to life an older, wiser version of her character — and being paired to great success with the late David Canary as Adam Chandler — she left Pine Valley for the second, and final, time in 2005. To find out what she’s been doing since, you’ll want to pour over the photos included in our gallery of stars’ surprising post-soap careers.

And while you’re here, check out the below collection of then-and-now pictures of the cast of Santa Barbara or click here for then-and-now shots of All My Children’s stars. 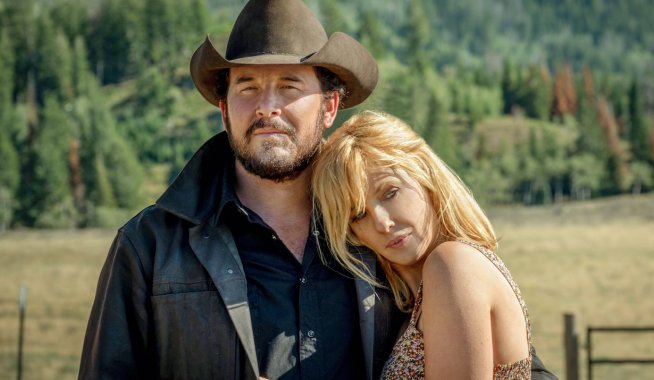 Yellowstone Preview: Kelly Reilly Says New Bride Beth is 'Haunted By the Past, Afraid for the Future'

Yellowstone's Beth is Ready to Fight Dirty in New Season 5 Trailer — Plus: Who's Fired, Who's Hired and Who's Throwing Barware Like They're Sonny Corinthos