Daytime’s Most Memorable Evil Twins, Ranked — Plus, a Flashback to Days of our Lives’ Marlena in a Pickle of Her Sister’s Making! 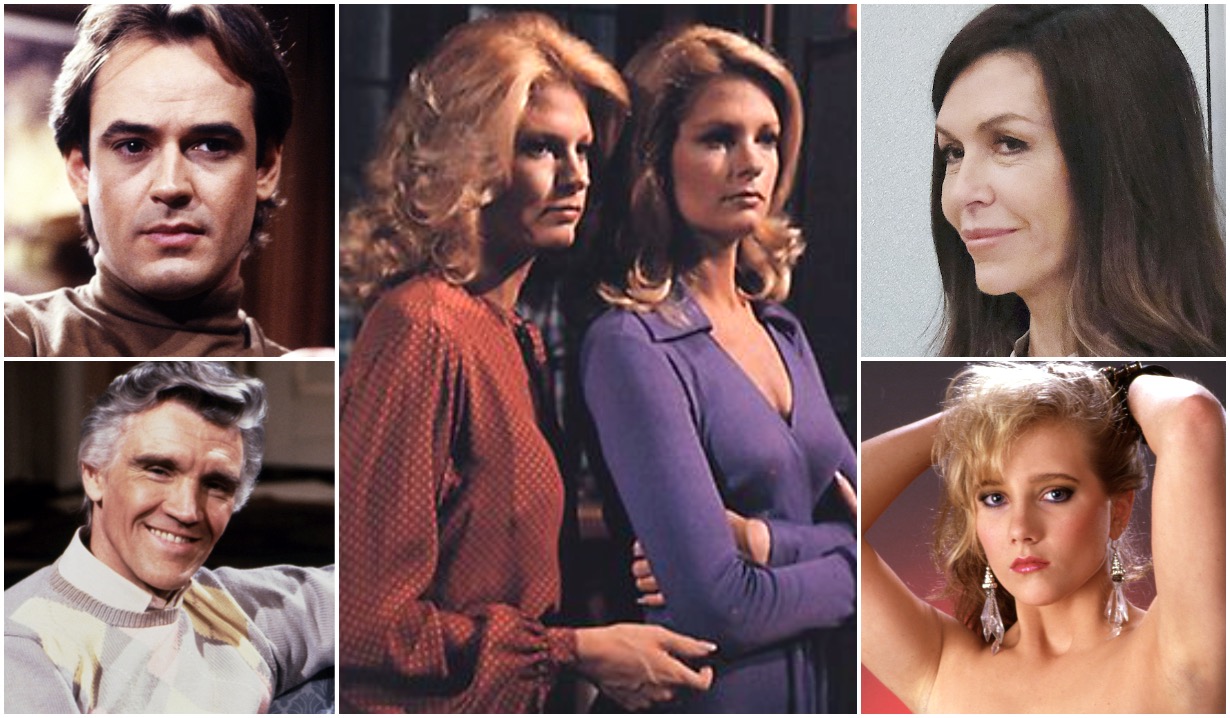 Looks can be as deceiving as the more conniving of these lookalike brothers and sisters.

How’s it going, readers? Having a good day? A bad one? Lousy? Oh, really? Wanna feel better about it? Just look at the time that Days of our Lives’ Marlena was having on September 22 back in 1977. She’d been replaced by her manipulative twin sister, Samantha (yes, the sibling for whom Sami is named), and as will happen, no one would believe that she was who she insisted she was.

“You have to stop trying to convince the other patients and members of the staff here that you are your sister, Marlena,” a shrink patiently instructed “Samantha.” But “Samantha” being Marlena, she wasn’t having it!

“How else am I supposed to get out?” she spat. He thought that she was clinging to a fantasy, but in fact, it was reality that she was clutching like it was a life ring. He had to know that… didn’t he? She worked at the sanitarium, for Pete Jannings’ sake! “I haven’t had a patient here in months,” she acknowledged, “but you’ve seen me here.”

At least he had seen someone who resembled her. But that proved nothing. After refusing to take the medication prescribed to “Samantha” — “You’ve got me a walking zombie by now!” — Deidre Hall’s heroine issued her battle cry. “I am Dr. Marlena Evans,” she said loudly and clearly. “I am on staff here. I am on staff at University Hospital. I graduated from Northwestern University. I attended Johns Hopkins Medical School.”

Throughout, you could just see the doctor “tending to” her going, “Mm-hmm. Mm-hmm. And I’m actually Alice Horton in one of those total-transformation masks that Days of our Lives is eventually going to become so fond of.” (You can watch the entire clip below; Hall is so in the moment, she even has a little trouble saying Johns Hopkins — a fired-up temper will do that to a person!)

Looking back, Marlena should’ve seen the trouble that was coming from a mile away. Already, Samantha had tried on her persona for size in order to score some drugs that she absolutely, positively shouldn’t have been given. “You deliberately impersonated me!” Marlena hollered at the addict. (You can watch the full clip below.)

Of course, hindsight is always 20/20. Which is why we feel pretty good about the below photo gallery, a countdown of daytime’s most memorable good-and-evil twins ever. We’ve looked at it, then for good measure, looked back at it; it’s solid. Still, if we missed a twosome that you think should’ve been included, by all means, drop it in a comment. First, though, take a peek at those pictures — and don’t blame us if they leave you seeing double! 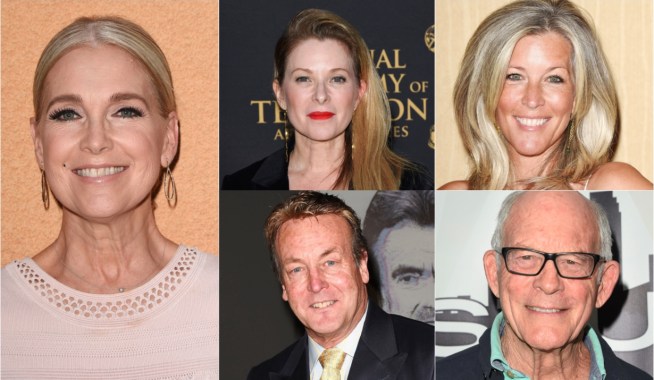 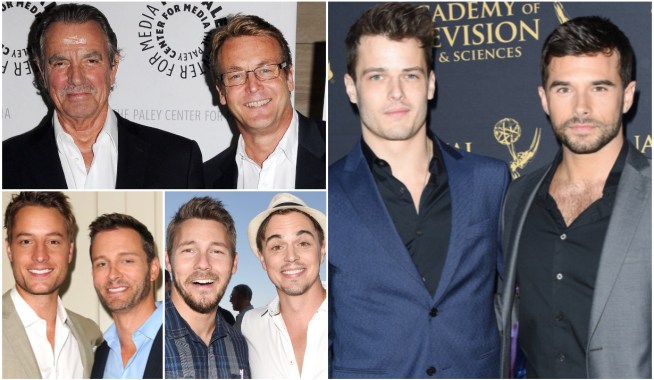