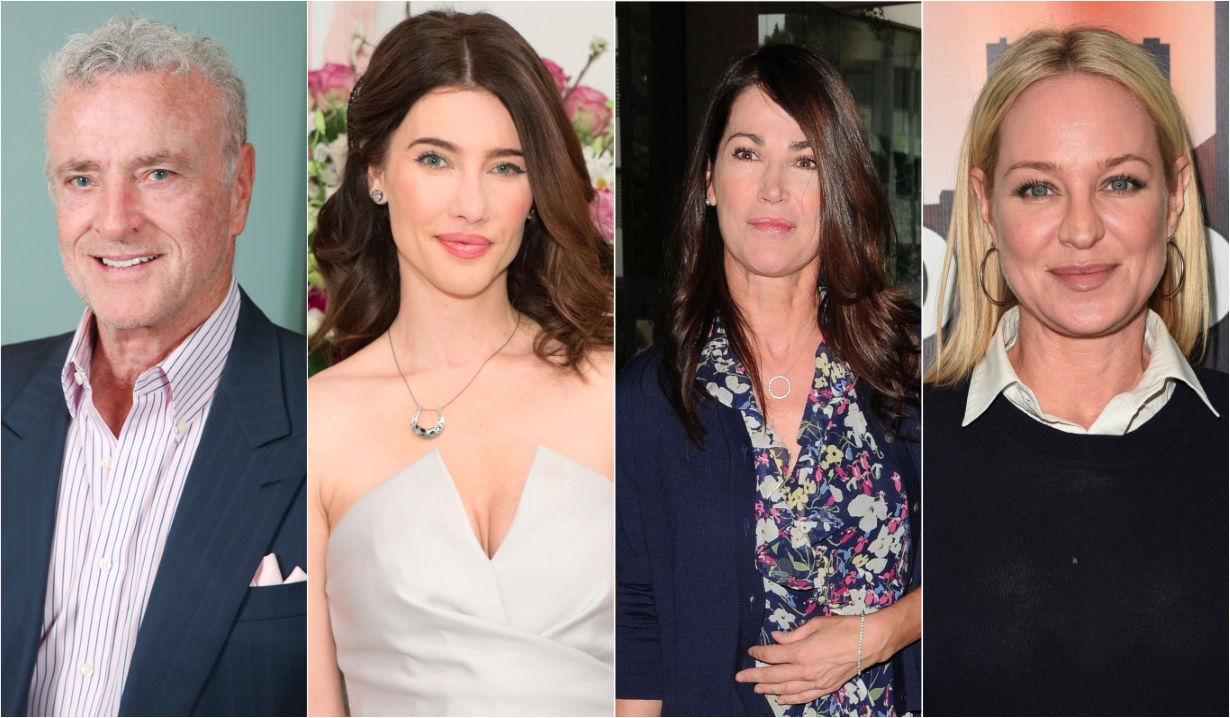 Stay on top of all the latest in daytime with news for The Bold and the Beautiful, Days of our Lives, General Hospital, and The Young and the Restless from September 7 – 11 and so much more.

Denise Richards (Shauna) has confirmed that she will be exiting from The Real Housewives of Beverly Hills. Jacqueline MacInnes Wood (Steffy) has confessed to having a crush on a co-star and explained what happened after her breasts ‘exploded’ on set one day. Take a look back at the brutal rivalry between Hope and Steffy as it starts to pick up speed again. Then learn which of the show’s stars has been turning people on thanks to their sex scenes with mannequins. Visit the Bold and the Beautiful news room to find out how a former star from the show has been inspiring people. And Candace is sick of hearing about Brooke and Ridge’s destiny, can’t tell if the show is moving too fast or too slow, and thinks that Finn is hot, even if he talks like a pamphlet in the Bold and the Beautiful column.

Ciara died and the fans have weighed in with their reactions to this tragic turn of events. We look at who she leaves behind and how their lives will be changed forever. Meanwhile, Days of our Lives’ head writer addressed viewers who admitted to being baffled by the way that Gwen has been behaving. We wade into who the character really is and why she’s so determined to ruin Abby’s life. Visit our Days of our Lives news room as we count down ten characters we want to see back in Salem right away, including one who will have to come back from the dead. And don’t miss the latest spoiler videos, including Philip getting threatening, and John flipping out at Sami. Finally, Chrissi was impressed by the twist to Gwen’s story, wonders if Ciara is really dead, and isn’t sure why Tripp is back at all in her Days of our Lives column.

Daytime Emmy nominee Kim Delaney (Jenny Gardner, All My Children) has joined the cast of General Hospital. Although her mysterious role has not been revealed, she’ll be crossing paths with one of her former Pine Valley co-stars. Read what one recent alum from Port Charles has not been missing about being on the soap opera and whether he would return. See what Vanessa Marcil’s (ex-Brenda) significant other did that left her incredibly impressed. Dominic Zamprogna (Dante) shared how wowed his family was by his onscreen mother, Lisa LoCicero’s (Olivia) heartrending performance last week. After learning who she had in tears, see which current crop of stars the fans love and hate. Now that Neil is dead, we recommend five men who could take his place in Alexis’ heart. And William deVry (Julian) offers his suggestion for which superstar should be cast as the ‘long-lost Jerome hitman brother’ in our General Hospital news room. Plus, Dustin doesn’t think that Britt’s return is shaking things up in a good way, doesn’t like what seems to be cooking for Olivia and Robert, and is completely baffled by Franco and Liz in the new General Hospital column.

Sharon continues to place herself in harm’s way. Her latest actions are doomed to blow up in her face and it looks like they could also blow up her relationship with Rey, a prospect that has her fans fuming. For the character’s 26th anniversary, we review the shocking and bizarre life that she has lived in Genoa City. We also ponder whether Sharon could wind up being written off. Find out how Michelle Stafford (Phyllis) honored one of her acting idol, Diana Rigg, after she passed away last week. New cast member Courtney Hope (B&B’s ex-Sally) opened up about the problems she faced when she recently went off her meds. And what could all of Lola’s recent moodiness really mean? Find out in our Young and the Restless news room, where you can also see Shemar Moore’s (Malcolm) moving tribute to his late mother. Finally, Candace is enjoying Sharon and Adam’s chemistry, was intrigued by Elena’s panic, and wonders if Theo and Victoria will hook-up in her latest The Young and the Restless column.

After running through the ten worst storylines in soap opera history, we nitpick through the events of last week’s latest story developments. Get a look at what’s ahead this week with the latest spoilers, including some horrifying confrontations and extreme rage, as well as our take on whether General Hospital could resurrect Morgan or if actor Bryan Craig will wind up on a different series. We remember the soap alum who lost their life on 9/11 and pay tribute to former Days of our Lives and Knots Landing star Kevin Dobson. Get all of that and more in the Soaps.com news room.

Before you go, have a look through the gallery 18 long-lasting marriages for soap stars. 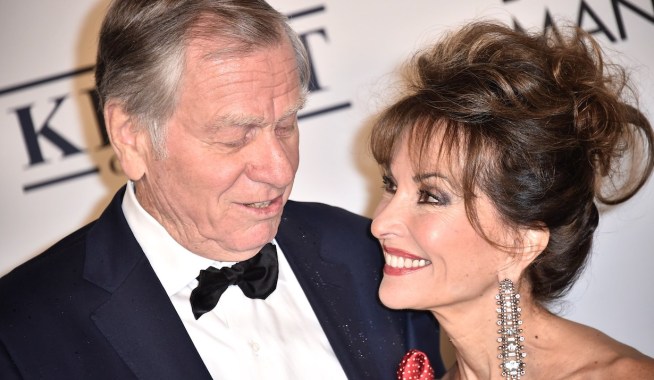 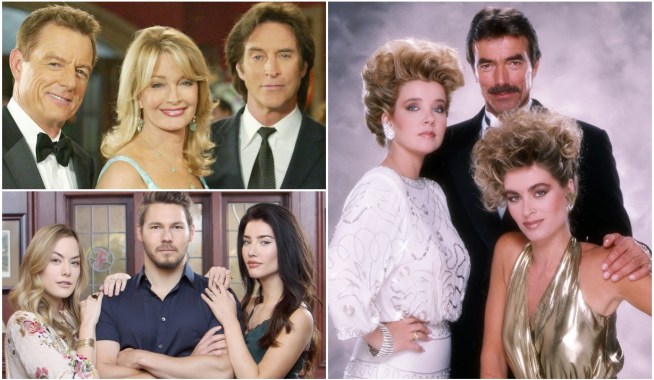