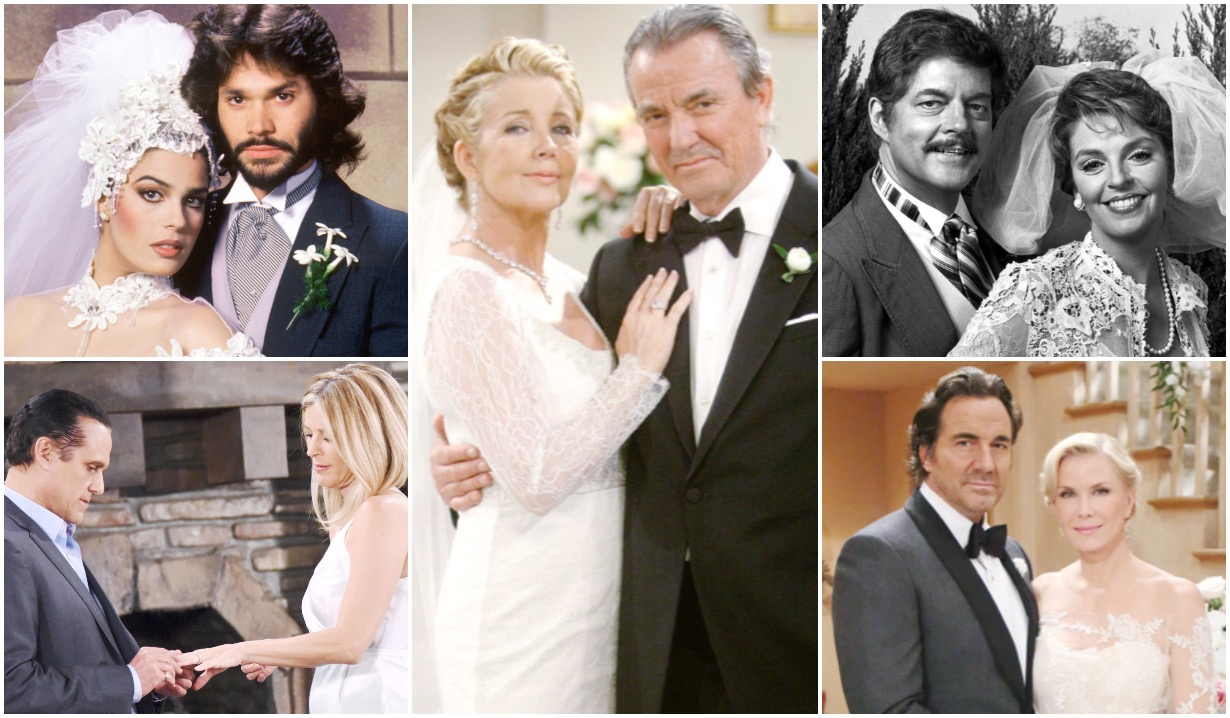 These duos to-do lists were… uh… pretty much all “I dos.”

Hard to believe it was 12 years ago today — September 15 — that As the World Turns’ Jack Snyder and Carly Tenney retied the knot for the last time. Heck, it’s hard to believe that the beloved CBS soap is gone (as of only two days later!), much less that the couple that in the end was arguably its super-est would never again say “I do.” It seemed to us like they had many a turn left on the marry-go-’round; this was only their second, for Pete Wendell’s sake!

More: Couples that shouldn’t have worked… but did! [PHOTOS]

But hey, at least it was a glorious ceremony. Though the once and future Snyders couldn’t keep their lips off one another before all of their guests had been seated — and Craig Montgomery showed up to watch “the woman I’ve been obsessed and entangled with in one way or another” marry another man — it was, and this is an understatement, beautiful. Even Craig managed to keep his lips zipped when the minister asked if anyone had any objections. “Nothing and no one would ever dare try to stop us,” Jack said as hopefully as emphatically.

From there, Carly promised to love, comfort, honor and keep Jack till death did them part. “That was always the plan,” she noted. And yes, she could be faithful. “He’s mine, I’m his — that’s that.”

Come Jack’s turn, he made the same promises, a smile crossing his face that was as bright as the sun above their heads. “I didn’t intend to love you” way back upon their meeting in 1997, Carly admitted. “I was bad, you were good… what could possibly come of that? And when I fell for you, love was no longer an option, it was a permanent state of being.”

The trouble magnet couldn’t swear that she wouldn’t ever again screw up; that would have been like asking a bee not to buzz or a fish not to swim. However, she could make one solemn vow: “I will never again forget that the truest, purest part of me is you, my true north, my soulmate, my best friend,” she said as tears filled her eyes. “So I trust you with my life, with my heart, with my children, with my imperfections and my future, and I will not allow anyone or anything to ever separate us again.”

When Jack spoke, he not only addressed Carly but viewers, who were well aware that their show had been cancelled and its legacy left up in the air. “Everybody here knows that the future is very uncertain and that things change,” he said, “and that things that we never imagined could end… do come to an end.

“None of us here know where we’re gonna be in a year,” he continued. “But I know one true and steadfast thing, Carly — that I’ll always care for you and love you and honor you as fiercely and passionately and tenderly as I know you love me. That will never change.”

And we like to think that it never did. You can watch the entire clip in the video above. And when you’re done, you should check out the below photo gallery, a collection of soaps’ most-married couples (a list we’d have expected CarJack to rank far higher on!). Ready, set, say “I do… want to click.” 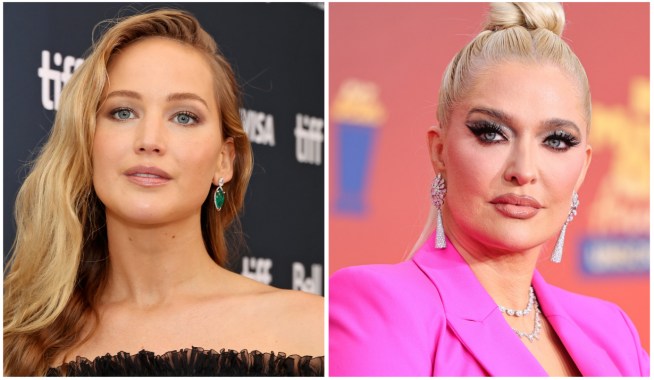 Soap Fave Takes Beauty Queen to Be Wife No. 2 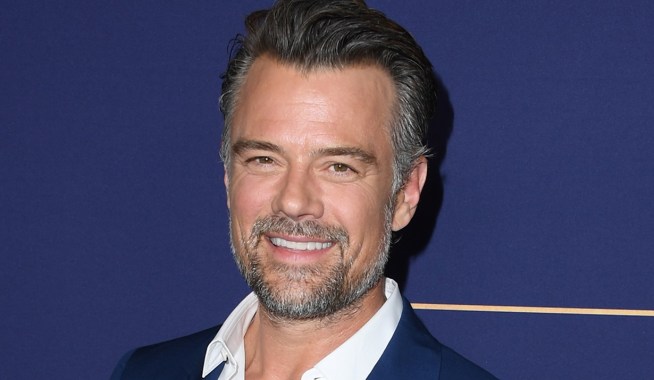