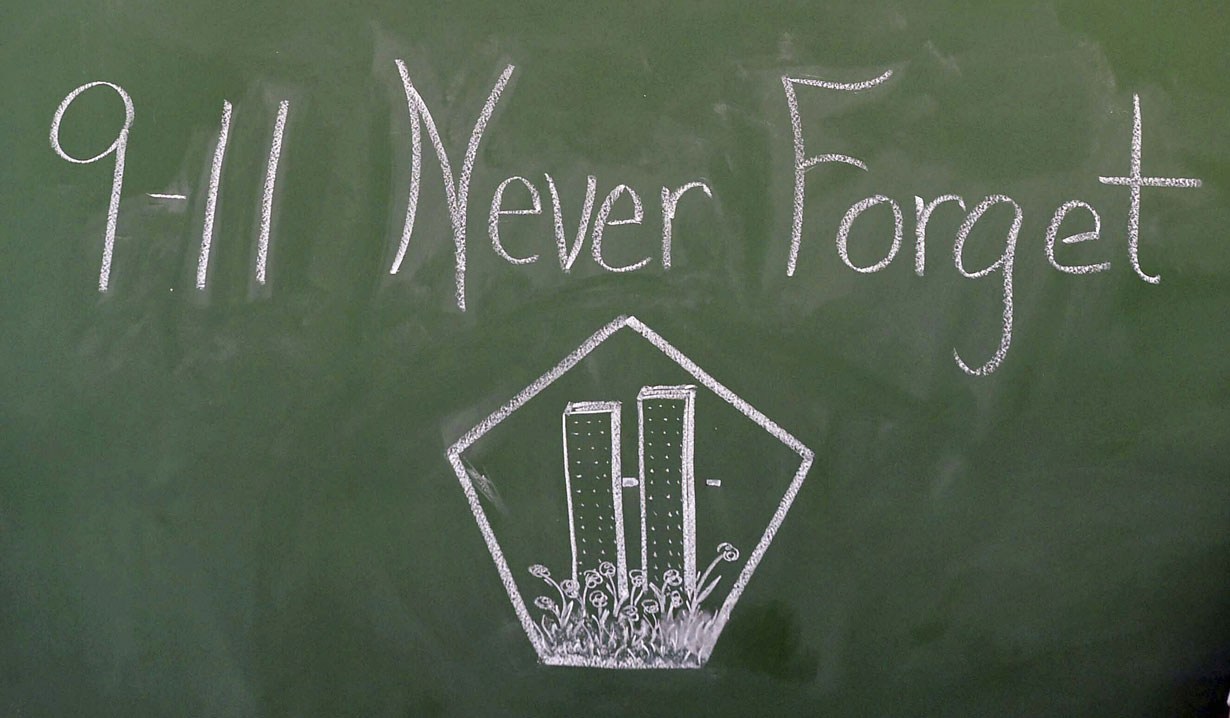 One devastating day led to a lifetime of loss.

September 11, 2001 changed the lives of many families all over the world following a series of coordinated terrorist attacks. Al-Qaeda members hijacked four aircrafts and used them, taking along the innocent people inside. Two planes crashed into New York City’s World Trade Center, one in The Pentagon, located in Arlington County, Virginia, and another near Shanksville, Pennsylvania in a field. 2,977 documented people died, with more than 6,000 injured, in the murder/suicide attack. One of which, was T.J. Hargrave, the actor who played Timothy John Werner on Guiding Light from 1974 to 1976.

Hargrave was born September 28, 1962 and died in the New York City World Trade Center attack. He was 38 years old and left behind a wife, Pat Hargrave, and three daughters, Corrine, Casey and Amy Hargrave. At the time of his death, he was the vice president at Cantor Fitzgerald, an American financial services firm that specializes in institutional equity, fixed income sales and trading, as well as investment banking services, prime brokerage and commercial real estate financing. In an article posted on Lehigh Valley Live back in 2011, Corrine and Casey admitted that while they talk about their family’s devastating loss with close friends, Amy only does so if asked directly and stated, “I’m not going to close it off because it is good for others to have a perspective of someone who lost a loved one in 9/11.” Pat, like anyone who loses a spouse, was forced to put one foot in front of the other for her children. In fact, she used to tell the girls, “I couldn’t just curl up in a ball because it would affect you guys and destroy your lives. So I had to keep going for your lives.” Hargrave also appeared in the 1977 made for television movie The Prince of Central Park as J.J, as pictured below… 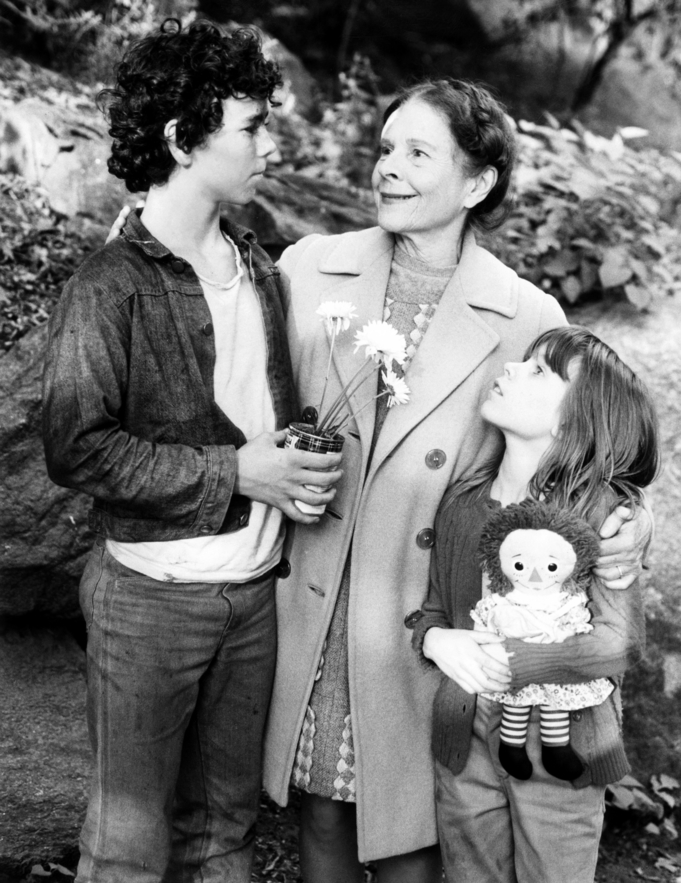 While Hargrave originated Guiding Light’s Timothy John Werner, Hollywood veteran Kevin Bacon, always remembered for his role as Ren in the 1984 film Footloose, took over the role in 1980 until 1981. Two other actors followed Bacon, Christopher Marcantel and Nigel Reed. First arriving on the canvas as an orphan, and suspected to be the son of Mike Bauer, Timothy John Werner was taken in by Joe Werner and Sara McIntyre. Joe died a few years later, and though Timothy went to the usual soapy boarding school where he was SORASd (rapidly aged), when the character returned, he found himself in and out of trouble, not to mention with a drinking problem. In the end, he went to rehab and ended up leaving Springfield for a life in Oregon with his adoptive mother.

On this day, September 11, we remember T.J. Hargrave and his family, as well as everyone who was lost that tragic day in 2001 and the families they never meant to leave behind…

Look through our gallery below of soap opera actors who have passed away this year and get your free daily soap opera fix delivered to your email inbox by signing up for Soaps.com’s newsletter.