Is General Hospital Ready to Resurrect Morgan… Or Will Bryan Craig Return to Soaps in One of These *Other* Plum Parts? 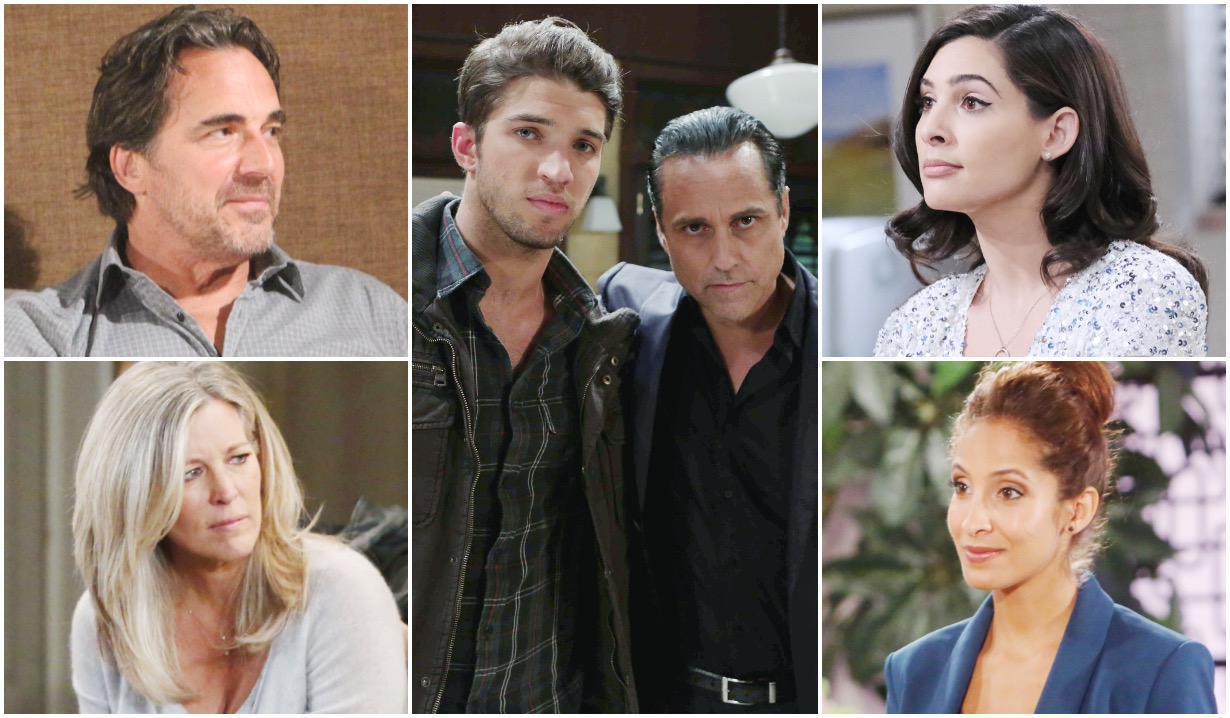 Once the Emmy winner told Soaps.com that he was interested in a chance “to go back to my roots for a while in these tough times,” we started thinking.

When an actor the caliber of Bryan Craig sends out a tweet that reads, “I’m ready to work and up for grabs, so who’s it gonna be?” — and tags all four daytime dramas — those daytime dramas sit up and take notice. So do we here at Soaps.com, to whom he clarified that he would love to return to General Hospital, where he earned back-to-back Emmys during his 2013-16 run as Sonny and Carly’s son, Morgan Corinthos.

But, Craig added, if General Hospital doesn’t have any room at the inn, “I’m very open to exploring the other shows of the daytime world.” And just to make sure they were paying attention — we’re sure they were — did we mention that he tagged them all? ’Cause he did.

Naturally, we also have our own ideas about the roles that Craig could and should play. Our Top 4? See below…

Well, duh. Why shouldn’t the actor just resurrect his old character? Any given episode of the ABC soap already plays like Night of Living Dead with better hair and higher cheekbones. We even know just how Morgan should be reintroduced. Sonny goes to fill nemesis Cyrus with lead, hits one of his henchman instead, and… OMG! It’s Morgan! How? Why? When did this happen? We’d be on the edge of our seats until we found out and well beyond then, too!

Morgan, Days of our Lives

What? It’s a good name! And this Morgan would have nothing in common with the General Hospital one except that he, too, would be a magnet for trouble. In particular, he’d tick off Gwen when he moved into the DiMera mansion with old buddy, Jake. And if she didn’t dislike the newcomer before, she certainly would when, upon Gabi’s return, he began competing with Jake for her rival’s affections. At least she would until she realized that she could use Morgan to keep Gabi the hell away from Jake.

Morgan, The Young and the Restless

OK, yes, we’re naming all of Craig’s potential characters Morgan; just go with it! In this instance, Morgan is the author of the crazy-popular column “A Stud’s Life,” a misogynistic mess in Lily’s estimation. But Billy is nonetheless thrilled when, thanks to Theo, Chancellor Media is able to sign as a client the hot commodity. And even Lily is forced to reconsider her hate-on for Morgan when she meets him and discovers that he’s anything but a playa, he’s the sweetest of sweethearts. The question soon becomes, will he give up the bad-boy image that pays the bills in order to make a real play for the gorgeous executive?

Morgan, The Bold and the Beautiful

When Hope finds herself in need of saving, a handsome stranger named Morgan just happens to be in the right place at the right time. From there, Craig’s new character would ingratiate himself with not only Hope but mom Brooke, occasional stepfather Ridge and the whole Forrester family. “He seems too good to be true,” Liam likely would note. And he would be — this Morgan would actually be the offspring of Ridge’s demented former lover, Morgan DeWitt. She’d have convinced the young man that not only is Ridge his biological father — he ain’t — but the designer and his entire family must be destroyed. Fun, right?

Which, if any, of these ideas grab you? Got a better one? Drop it in a comment below. And while you’re here, maybe check out the below photo gallery of General Hospital characters we don’t want back, we need back, like, now! 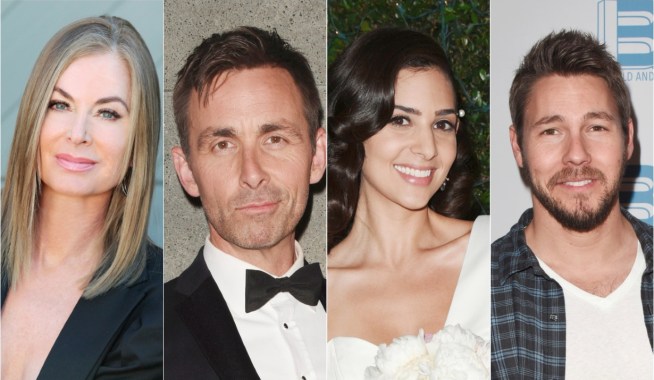 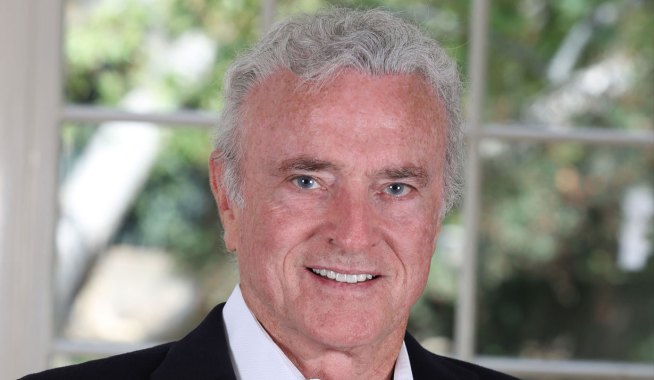