On the Anniversary of All My Children’s Last ABC Broadcast, We Open a Scrapbook Full of Rare Photos and Bittersweet Memories 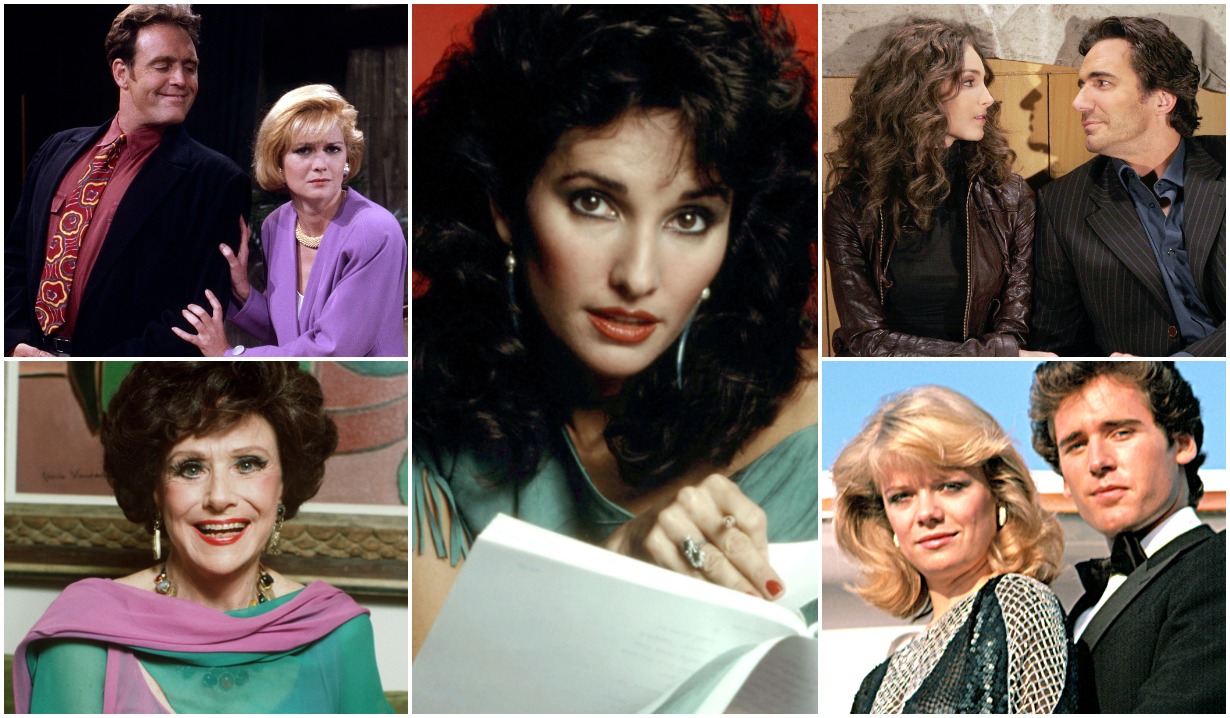 Were there any justice in the world, we’d be looking forward to new episodes of the late, great Agnes Nixon’s soap opera, not looking back at old ones.

September 23, 2011, is a day that lives in infamy among soap fans: It marks the broadcast of the last episode of All My Children that ABC would ever air. Yes, the daytime drama, which premiered shortly early in 1970, would go on to be resurrected like so many of Dr. David Hayward’s patients. But the short-lived Online Network reboot was ahead of its time, a wonderful idea that back then, was only half-baked. As such, it went over about as well as the soap’s attempt to replace Rebecca Budig as Greenlee Smythe.

But now, more than a decade later, we don’t want to reflect on the bad times, the sad times. Rather, we want to remember when we all had a home away from home in Pine Valley, when we thrilled to the exploits of Susan Lucci’s insatiable Erica Kane, when we could imagine being comforted by Joe Martin’s wise words or his wife Ruth’s warm embrace, when the most heartbreaking thing we could imagine was newlywed Jenny Gardner’s death by exploding jet ski.

More: All My Children characters the reboot *must* include [PHOTOS]

Yeah, we don’t want to think about the fact that we were all banished from Pine Valley. And at least for a moment today, we don’t have to. Below, you’ll see that we’ve compiled a virtual scrapbook of images from the beloved serial’s storied run. (We like to think that All My Children creator Agnes Nixon would approve of the nod to her opening credits.) Included are couples whose love stories set our hearts aflutter, rivalries that made Cain and Abel’s seem like a mild tiff, and characters we know as well as we do our own families. Heck, in some cases, better than we do a few relatives.

So join us, won’t you, by clicking on the gallery below and returning, at least for a little while, to Cortlandt Manor, the Glamorama, the Goalpost, Myrtle’s boutique and more. You can also check out our album of then-and-now photos of the cast. 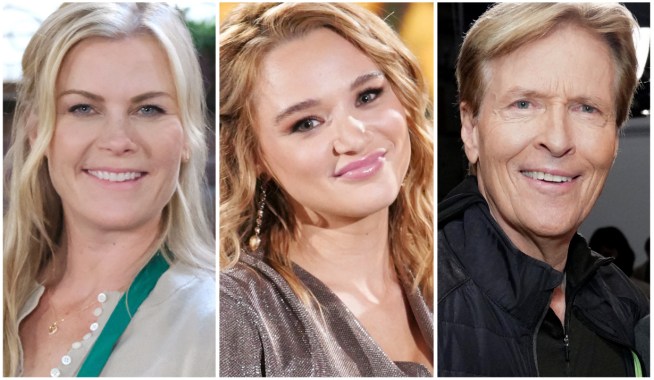 The More, the Merrier: Hunter King, Jack Wagner and Alison Sweeney Returning to the Screen This Holiday Season

Change Is In the Air This Fall With 20 Soap Opera Characters Poised to Switch Things Up Big Time! 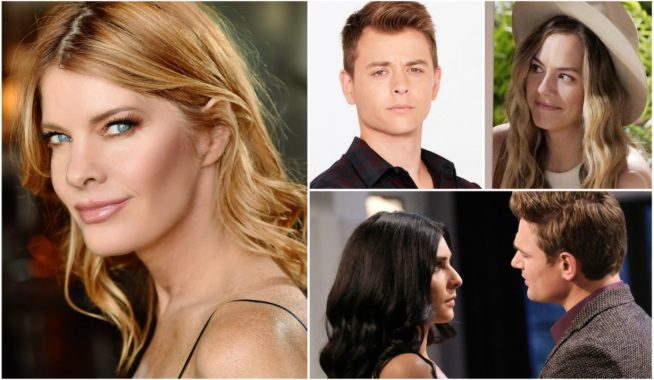