Soaps’ 12 Biggest Two-Timers Ever, Ranked, on the Anniversary of Judi Evans’ Debut In Her *Second* Days of our Lives Role 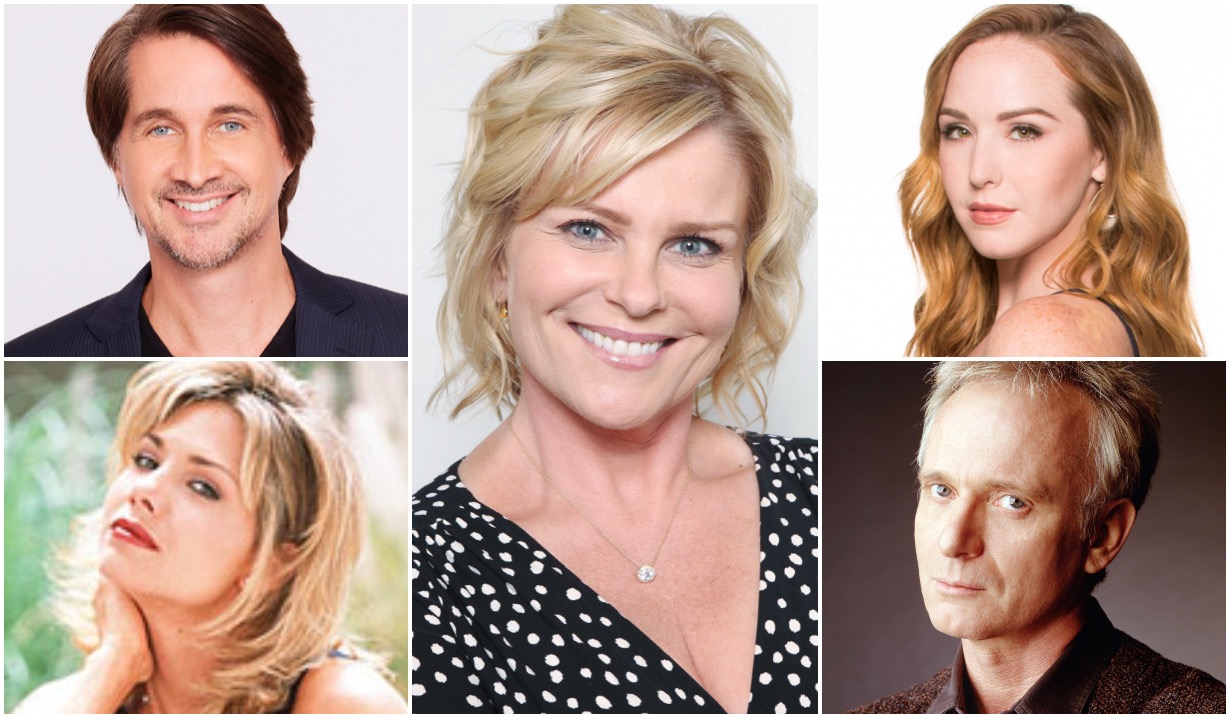 Once was not enough for these ambitious actors.

All of us who love Judi Evans really need to celebrate September 1, especially now that Days of our Lives has made roadkill of Adrienne Kiriakis. “Why’s that?” you ask. Because it was on this day in 2003, a dozen years after the actress left behind that role, that the NBC soap introduced her second character, brassy, sassy Bonnie Lockhart — in essence, the polar opposite of sweet Adrienne. If Evans hadn’t taken on a second role, we might currently be facing the prospect of — gasp — a Salem without any Judi Evans in it at all!

Though it’s rare what the veteran of Guiding Light (as Beth Raines) and Another World (as Paulina Cory) did, it’s not unprecedented. Over the decades, a handful of other soap superstars have returned to shows that they’ve exited but in altogether different parts. Among them are a General Hospital icon who used his comeback to hang a new branch on his old character’s family tree, a Days of our Lives’ troublemaker whose stripes didn’t much change even when her role did, a fan favorite from The Young and the Restless who picked up a brash attitude along with her second character’s wardrobe, and a sweetheart from The Bold and the Beautiful whose new part was truly to-dye-for.

Want to see who made the list along with Evans? Just click on the photo gallery below. When you’re done perusing the pics, hit the comments with the “two-timers” that you think we should have included. 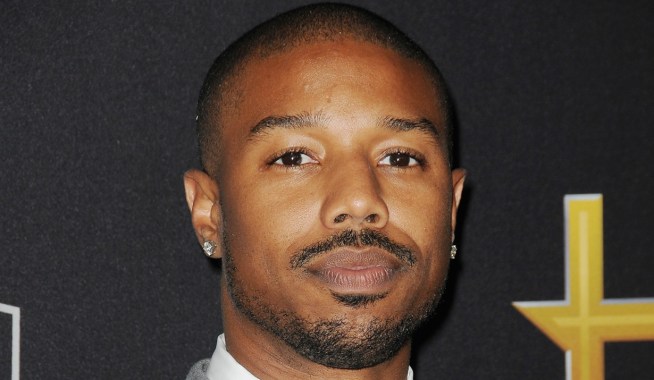 Soap Alum Breaks Silence on Co-Star's Death: ‘I Wish We Had More Time’ 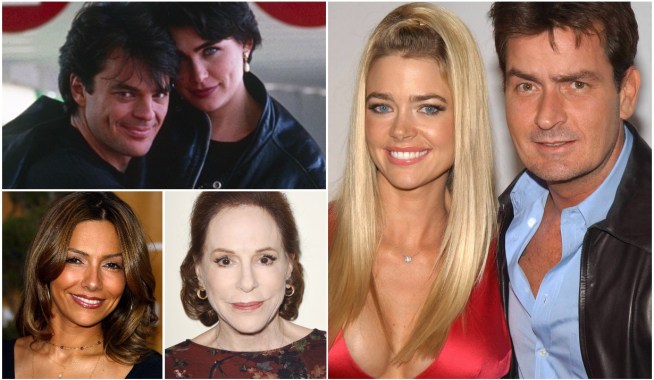