Nitpicking the Week in Soaps, From Bold and Beautiful’s Bill Problem to That General Hospital Cliffhanger — Plus, Performer of the Week! 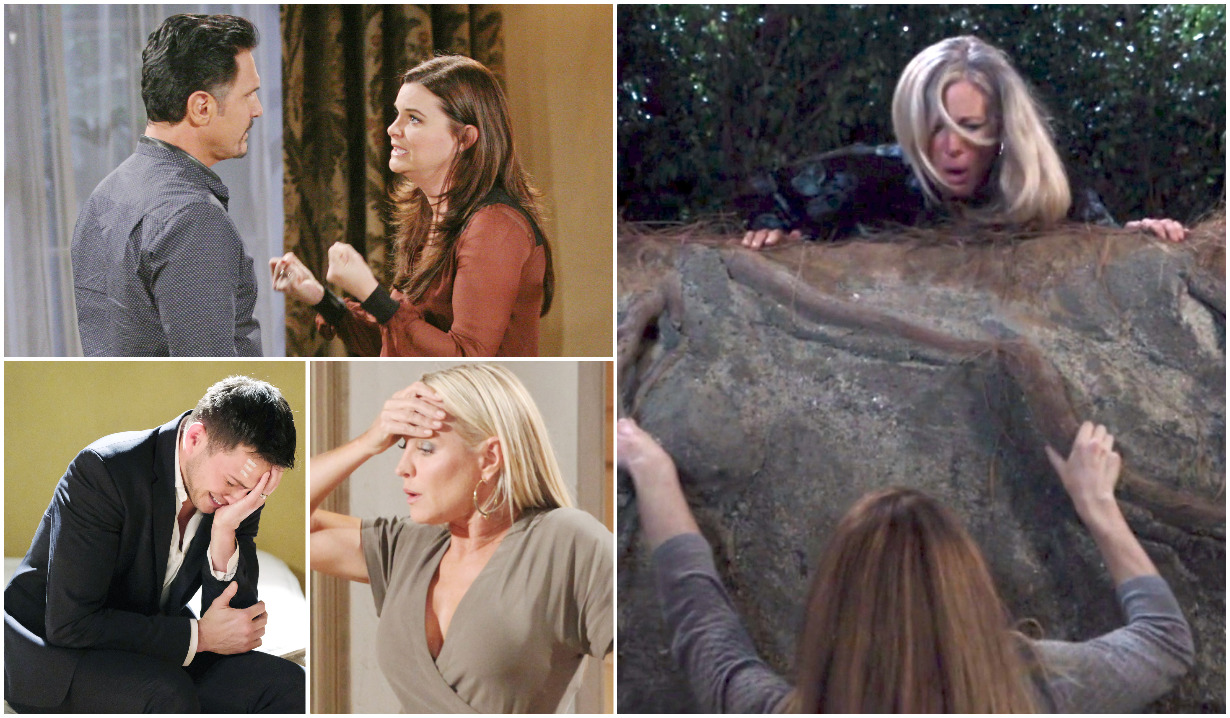 What made us laugh, cry, cringe… and sometimes, all three!

Welcome to the first edition of what we hope will become your favorite new weekly feature, in which we take one final look at the week in soaps before diving into what’ll happen next! From the good to the bad, the sublime to the silly, it’s a last chance to discuss the things that made us go hmm. Ready to get started? Then let’s dive in! 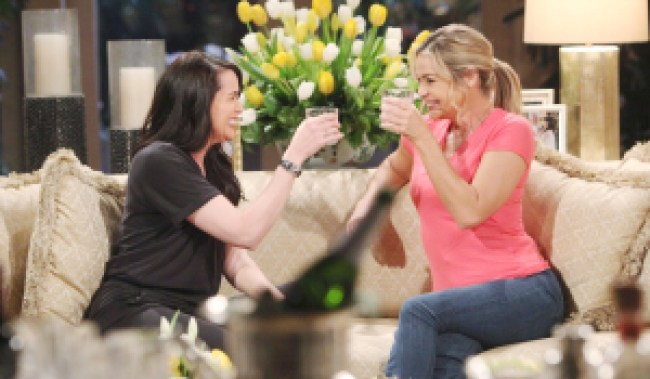 Quote of the Week: “Brooke is so dense that she believes that locking eyes with Ridge across the room at some party in the late ’80s made them destined!” — Quinn to the newest Mrs. Forrester, Shauna 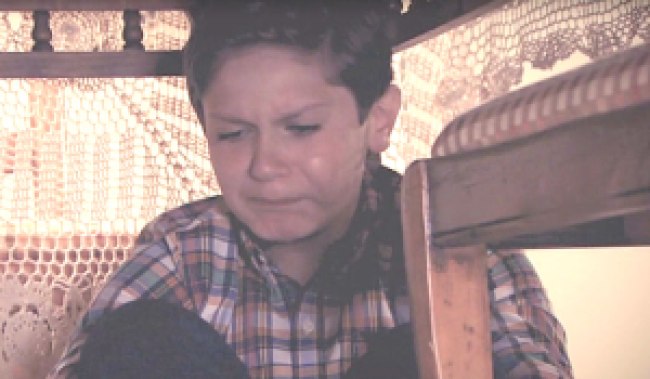 Retroactive Drinking Game of the Week: If you’d chugged each time anyone on The Young and the Restless said the words “11 years old” with regard to Adam, you’d have been dead of alcohol poisoning by Wednesday. 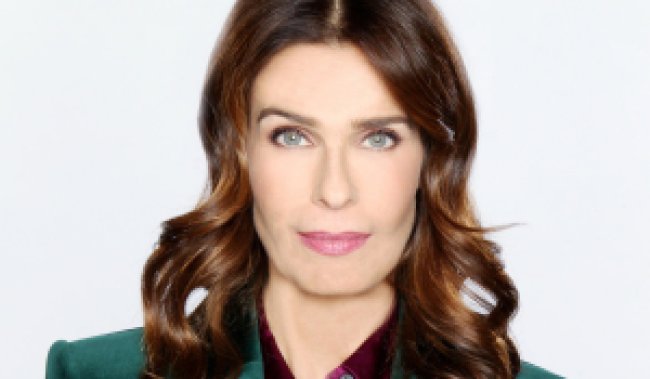 Performer of the Week: If we needed a reminder of just what we’ll be losing when Days of our Lives’ Kristian Alfonso departs, we certainly got it this week. In a series of stunning scenes, we watched in awe as Hope tried to ascertain whether daughter Ciara had been killed by Ben. Alfonso took her alter ego on a wild ride, from desperately trying to help Ben remember what had happened to sliding into cop mode in order to maintain control of the situation and, perhaps, her own emotions. In the final moments of the week, it all became too much as, just when she needed him most, Hope had to say farewell to Rafe, with whom she’d only just reunited. As he walked away following their passionate kiss, hers weren’t the only cheeks stained by tears.

So what were your sudsy highs and lows this week? Hit the comments to tell us what you loved, what you loathed and what made you laugh out loud… whether it was supposed to or not! Then enjoy the gallery below, in which we look at the best and worst of 2020’s daytime moments… so far! 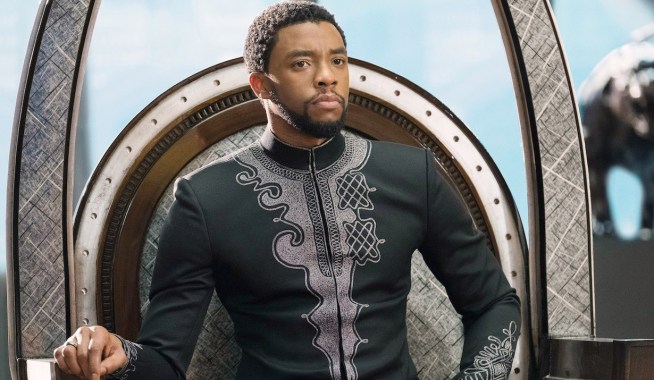 News Roundup: Beloved Actor Passes Away After Battle With Cancer & Y&R Alum Reveals ‘I Was in a Cult as a Child’ 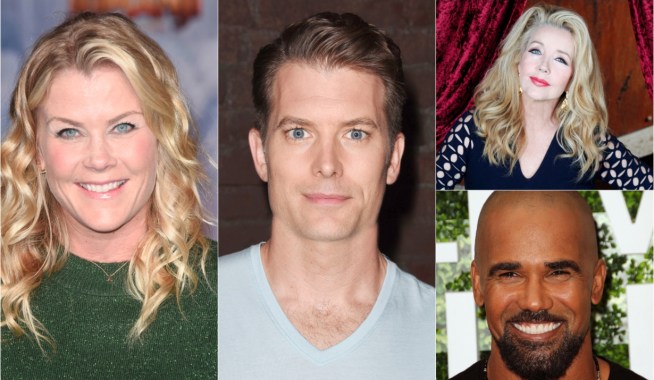