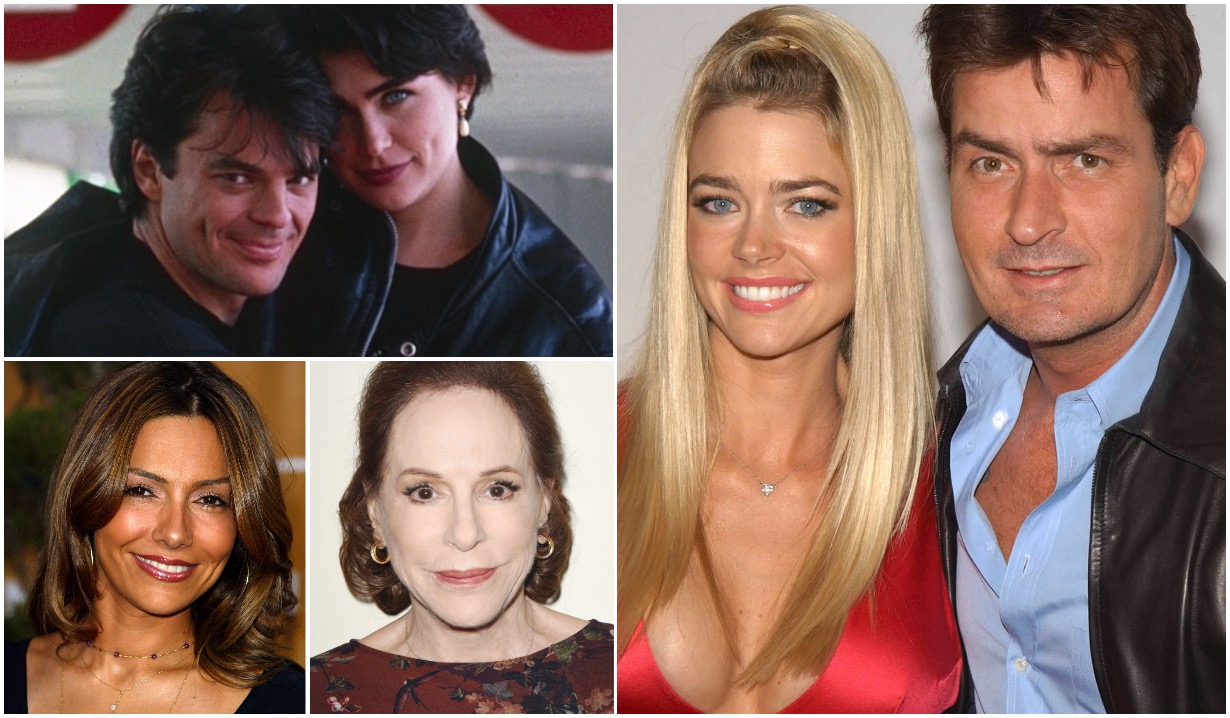 Who’s on first? These guys.

You watch soap operas, right? You wouldn’t be at Soaps.com if you didn’t. So you know that love is a complicated business and relationships even more so. That being the case, you must also be aware that not every romance — and, by extension, not every marriage — lasts.

Splits happen. They’re a bummer, to put it mildly, but they still happen. Then you pick up the pieces, dust yourself off and move on. Certainly, the soap stars included in the photo gallery below did just that. When their first unions went bust, they regrouped, they waited for Mr. Right (well, Mr. Righter), and then they gave themselves an “I do”-over.

Included in the list — think of it as a companion piece to the A-list First Wives Club that we introduced a while back — are not one but two actresses from The Young and the Restless who met their initial matches on the now-defunct Loving, a Days of our Lives scene stealer who was once hitched to a Golden Girl’s guy, a General Hospital Emmy winner who told a former child star, in a manner of speaking, stand by me, and a pot-stirrer from The Bold and the Beautiful whose first mate was such a scandal magnet that he makes Justin Hartley (ex-Adam, The Young and the Restless) look like a tabloid repellant.

Wanna see who they are? Just click on the photo gallery below, and off you’ll go on a singularly rocky stroll down Memory Lane. 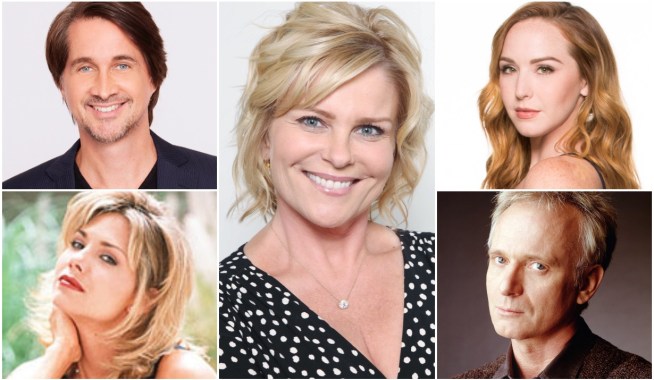 Soaps’ 12 Biggest Two-Timers Ever, Ranked, on the Anniversary of Judi Evans’ Debut In Her *Second* Days of our Lives Role

Soaps Spoiler Digest: One Character's Emotional Breakdown, the Terrible Truth Is Revealed and Someone is Guilty As Charged 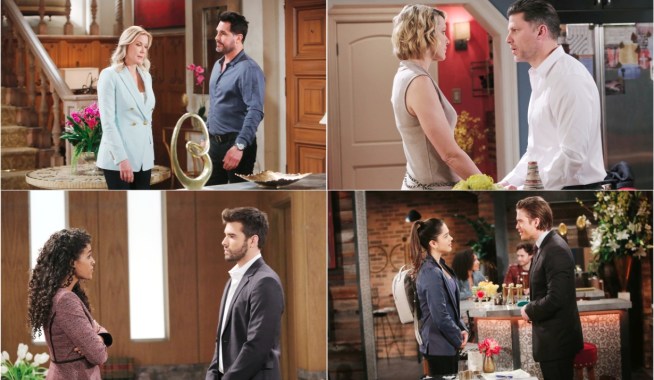