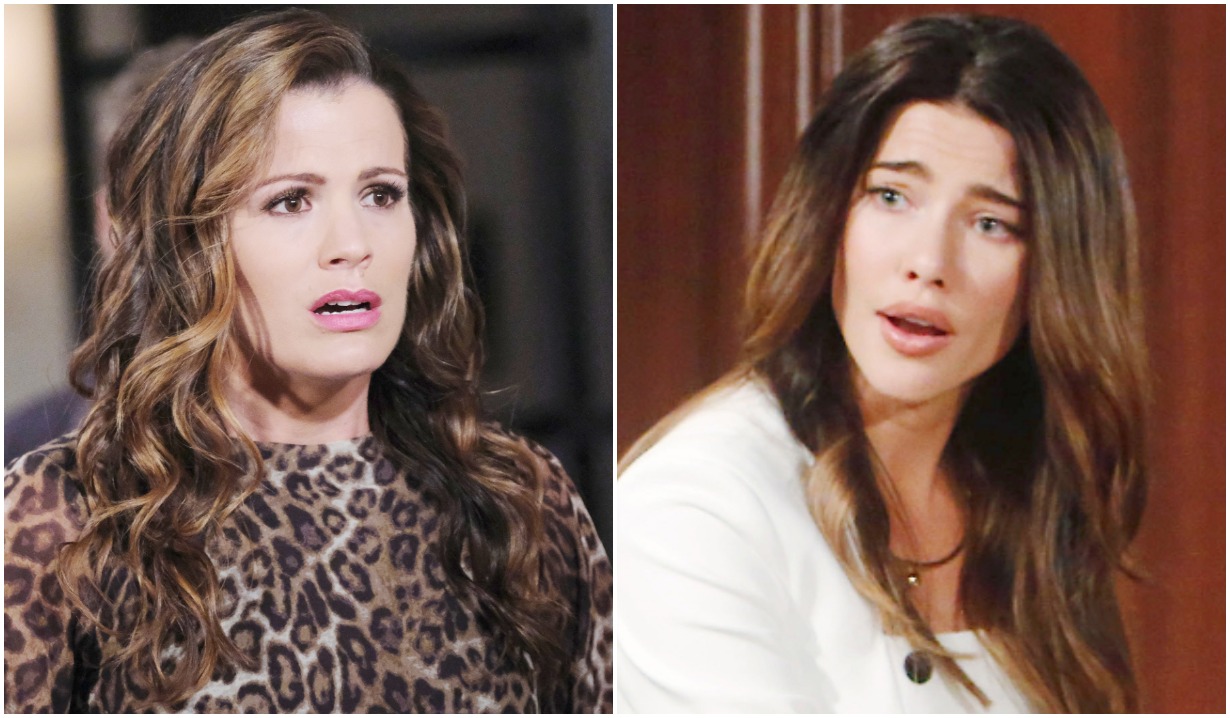 Thank goodness the shows have their safety protocols in place!

The Young and the Restless and The Bold and the Beautiful may seem more like The Anxious and Worried today. On August 20, Variety reported that three staffers at Television City, where both CBS soaps tape, had tested positive for you-know-what.

In disclosing the information, the Los Angeles Department of Public Health did not specify the production or productions at which the cases arose. However, Hackman Capital, which owns Television City, issued a statement saying that the affected employees had been sent home, as had any colleagues with whom they’d had close contact.

“The health and safety of the individuals who work at Television City Studios is paramount,” Hackman Capital added. “We are complying with all requirements and will continue to evolve our protocols to ensure that our operations are proceeding in the safest and most responsible manner during this challenging period.”

As far as the casts of The Young and the Restless and The Bold and the Beautiful are concerned, everyone’s been doing a bang-up job. When The Bold and the Beautiful resumed production, Don Diamont (Bill) shared his excitement at being a part of “the first, and for the time being, the only production in Hollywood to say, ‘Action!’” and praised “the incredibly rigorous and impressive safety protocols” that had allowed the show to go on.

Dawn of a new historic day @boldandbeautifulcbs as we followed our fearless leader, @bradleybell into unchartered waters. We led the charge becoming the FIRST, and for the time being, the ONLY production in HOLLYWOOD to say….ACTION! I was really honored and proud to be the first shot of THE COMEBACK, and so happy to see everybody. Speaking of seeing everybody…, Is that @jacquelinemwood_1 in these photos??? Hummmmm……😂 Congrats to ALL associated with B&B! A special shout out to @annwillmott for her tireless efforts in setting up incredibly rigorous and impressive safety protocols. ONWARDS AND UPWARDS #BoldandBeautiful 💪🏼💪🏼💪🏼

More recently, The Young and the Restless Emmy winner Michelle Stafford (Phyllis) marveled at the ingenuity she’d been seeing behind the scenes. “The directors and editors,” she Instagrammed, “have become very creative to make us all look like we are closer to each other than we are.”

EXACTLY 6 feet 2 inches away from the lovely @mel_ordway whilst running lines for our BIG DAY shooting on #YR ❤️ I am nothing but grateful! Hoping you all are liking our new shows!! The directors and editors have become very creative to make us all look like we are closer to each other than we actually are!! Lots of creative people over here at #YR ❤️❤️❤️❤️❤️❤️

Here’s hoping that everyone stays safe and healthy. And to usher you into the weekend, why not take a peek below at a relationship timeline for what may be the happiest — and cutest — couple in daytime, The Young and the Restless’ Devon and Elena — “Elevon” to their fans. 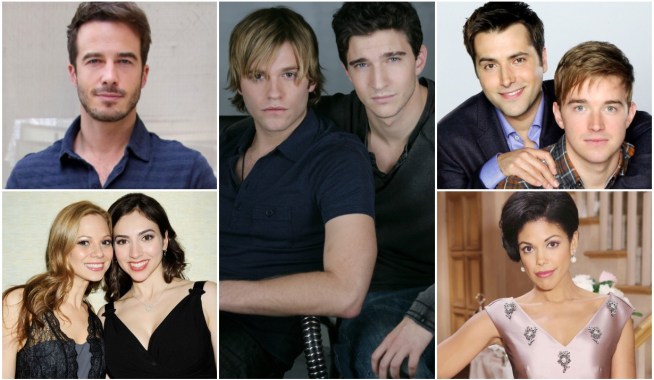 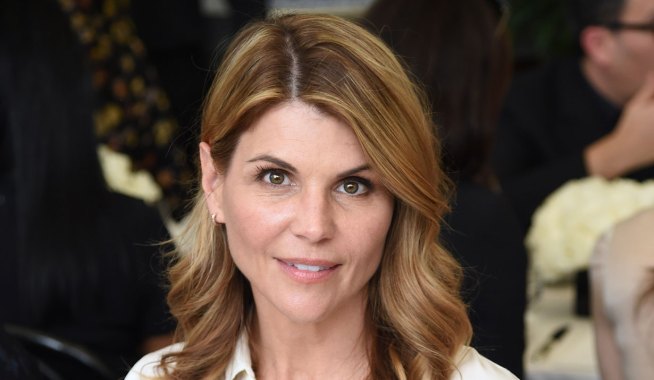