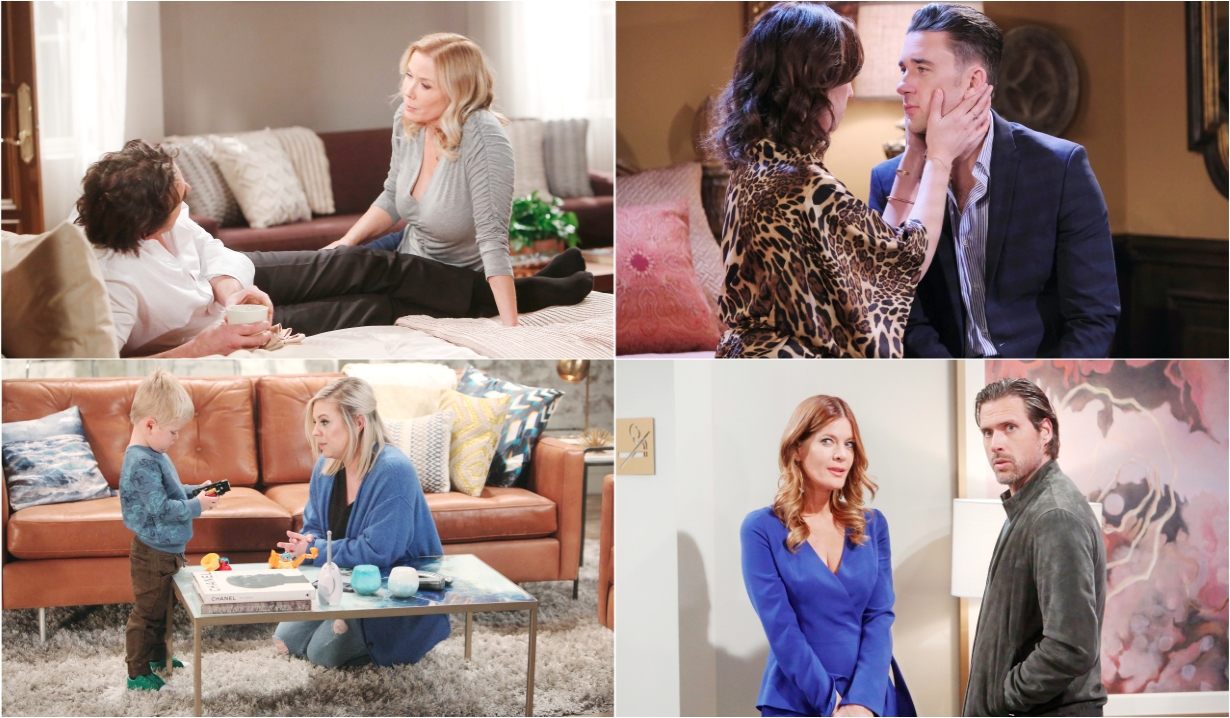 Don’t miss a beat of what’s to come for the week of August 17 – 21 with spoilers for The Bold and the Beautiful, Days of our Lives, General Hospital, and The Young and the Restless, plus Days and General Hospital spoilers from August 24 – 28.

Ridge faces up to his most recent mistake as he informs Steffy of what he and Shauna did. While she’s digesting her father’s latest bad decisions, she and Thomas spend some time bonding over their family problems. She has even more problems to face and Thomas is the one who urges her to do the right thing. Steffy isn’t the only person facing an ethical conundrum. Dr. Finnegan has one of his own. Meanwhile, Brooke isn’t sure what to do next so she turns to Eric for advice. Whatever he tells her, she’s soon knocking heads with Quinn and then Shauna. Luckily, Ridge is in the mood to feel bad and comes looking for forgiveness. He and Brooke think about all of the mistakes that they have made and he makes a promise about their future. But will Quinn manage to undermine whatever they have planned? Read the Bold and the Beautiful spoilers to see who Quinn looks to for collaboration.

Sami continues to make waves and they may knock more people off balance than she intended. Eric and Nicole can hardly control the rage that Sami is unleashing in them after she files a restraining order to keep them away. But it’s John who loses it when he collapses and is rushed to the hospital. Marlena waits with bated breath for news about his condition and the doctor doesn’t like what she hears. Meanwhile, Philip finally swans back into Salem and not everyone is pleased to see him. In particular, Xander is feeling threatened with his fellow Kiriakis back in town. But it looks like the family mansion might be getting a little less crowded soon. Sonny receives an opportunity he’ll have a hard time turning down. And Gwen doesn’t appreciate anyone turning her down so she decides to use Chad to make Jake jealous. Read the Days of our Lives spoilers to discover who seals Ciara’s fate.

Liz is not feeling a great deal of compassion for Ava and lays into the Jerome with accusations that she’s sabotaging herself. Nikolas isn’t terribly impressed by his wife’s antics either. Liz finds something new to chew on after a little handy eavesdropping. But she may be in store for something she doesn’t want to hear during her next big conversation with Franco. Meanwhile, Valentin remains determined to win Nina over and continues to pull out all the stops. But is Nina too distracted by her new partnership with Carly to care? Across Port Charles, Maxie continues to flip-flop before making an announcement that leaves people stunned. Dustin isn’t too surprised to learn about the latest mess that Brook Lynn has landed herself in, but that proves to only be the beginning of her bad choices. While Sam starts to soften her stance on Brando, Chase finds it increasingly difficult to see Michael and Willow together. Sasha isn’t finding it any easier, but will things change thanks to Michael’s latest discovery? Check out our General Hospital spoilers to find out who is forced to make a life-altering choice.

The unusual collaboration between Chelsea and Victor to save Adam continues. They soon realize that for their plan to work, a member of the family is going to have to pick a side, and fast. While Victoria is announcing that there will be sweeping changes at Newman Enterprises, she isn’t the only one causing upset. Chance is taken aback by what Abby makes clear to him. She remains determined to get to the bottom of Phyllis’ new plan. Perhaps she should be asking Nick about it since he’s the inspiration behind it? Sharon is inspired to make it clear to those around her what the boundaries are if they want to interact with her. This seems to be especially pressing where Adam is concerned, but both Chelsea and Rey have some questions. Across Genoa City, Kyle and Theo try to put their latest conflicts to the side and work together. While things seem to be easing up for Theo, including with Lola, the same can’t be said for Kyle, who gets a warning from Nick. And Jack and Traci are desperate to get some answers. Visit The Young and the Restless spoilers to learn who receives an alluring offer.

Get the soap news, spoilers and interviews in your inbox daily with Soaps.com’s newsletter. And have a look through this gallery of Nick and Phyllis’ relationship. 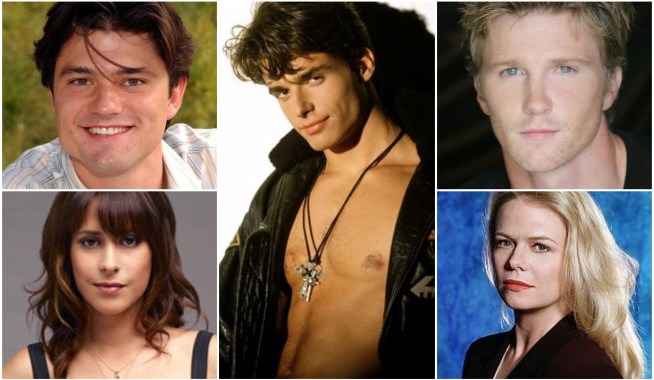 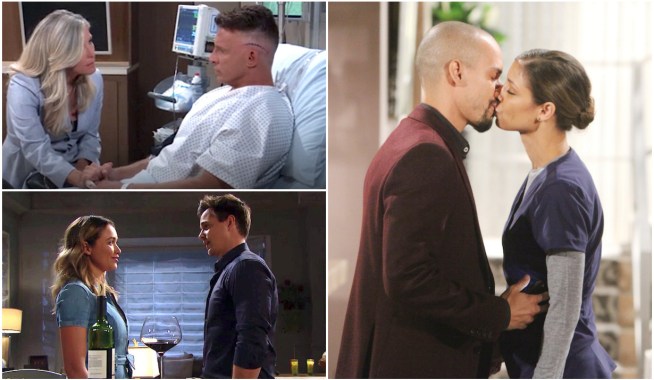