You Won’t *Believe* How Old They Really Are! 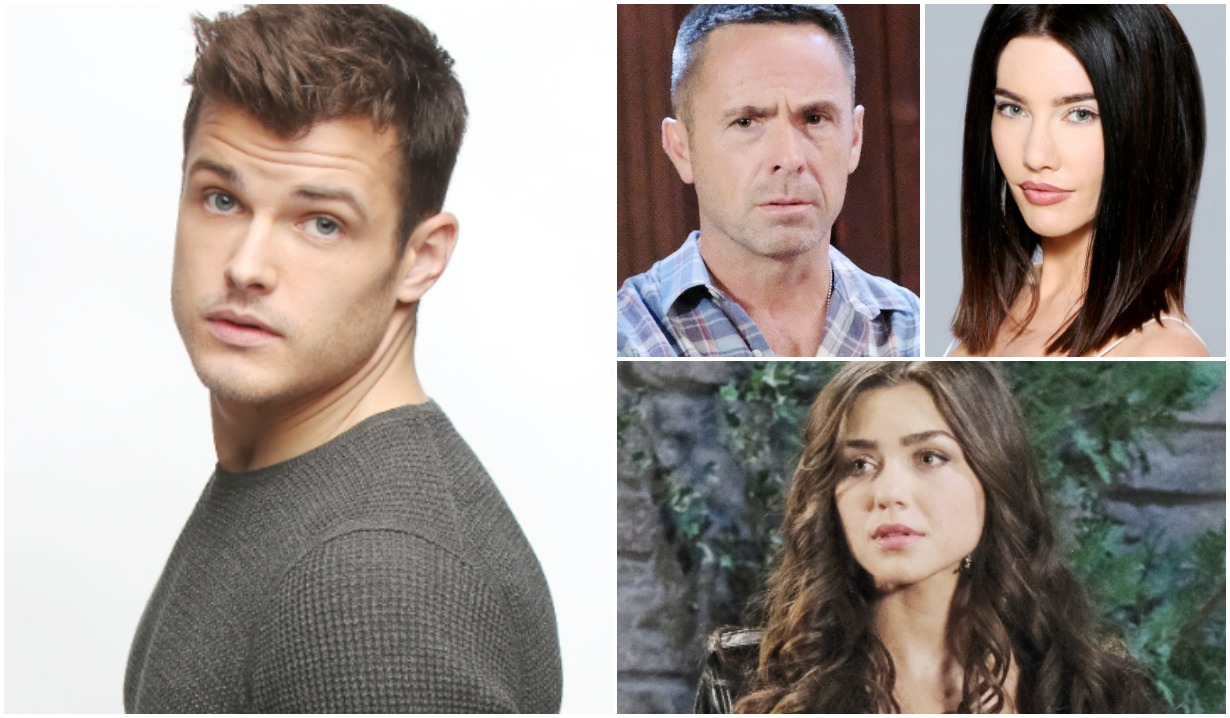 Age is nothing but a number… that has almost nothing to do with when they were born!

If you’re new to the daytime genre, first of all, welcome; you’re among friends here — unless you diss the couples we ’ship, then all bets are off! Secondly, there’s a condition with which you should be familiar that is unique to the youngsters that populate the genre: soap-opera rapid-aging syndrome, or SORAS for short.

What does it do? Exactly what its name suggests that it will: It turns little boys and girls overnight into leading men and ladies. Sometimes there’s a stint at a Swiss boarding school involved, too. (Must be something in that mountain air!)

As a result, many of the passion’s playthings whose affairs we watch, rapt, are technically children. And, oddly, SORAS doesn’t strike every whippersnapper in daytime, just some of ’em. Case in point: Lily and Cane’s twins on The Young and the Restless were born in 2010 — and have already graduated from high school!

On that same show, Sharon and Nick’s daughter, Faith, was born a year before Charlie and Mattie, making her older… except that she’s magically younger — considerably so. (In 2017, she was said to be 11.) That’s the weird and wacky fun of SORAS! There’s no sense to it whatsoever!

With that in mind, we invite you to peruse the below photo gallery, a collection of some of the soap characters from not only The Young and the Restless but also Days of our Lives, General Hospital and The Bold and the Beautiful with the most surprising real ages. Think you can stand the hilarious shocks? Clickety-click, and off you go! 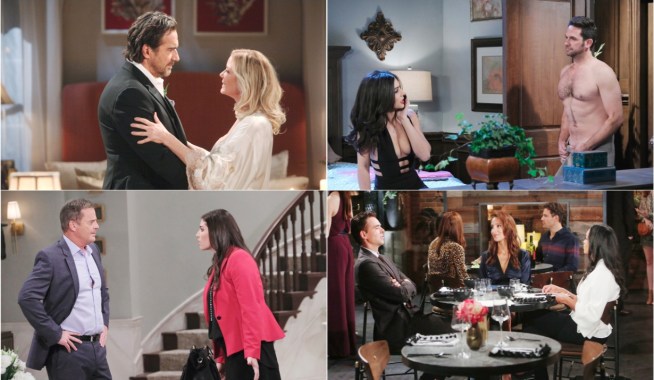 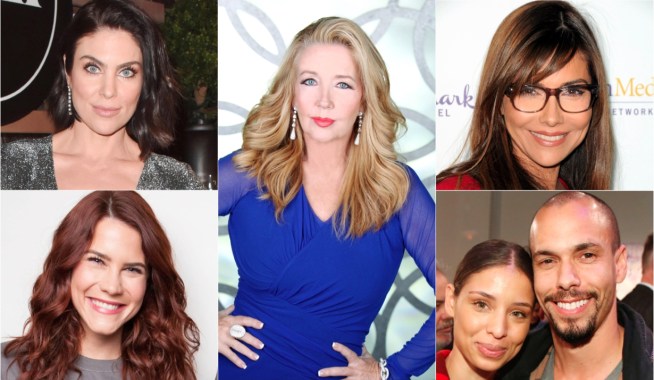