Soaps’ Best and Worst Temps: 6 Short-Term Recasts That Worked… and 6 That, Uh, Didn’t… at All… in the Slightest… Like, It Was Bad 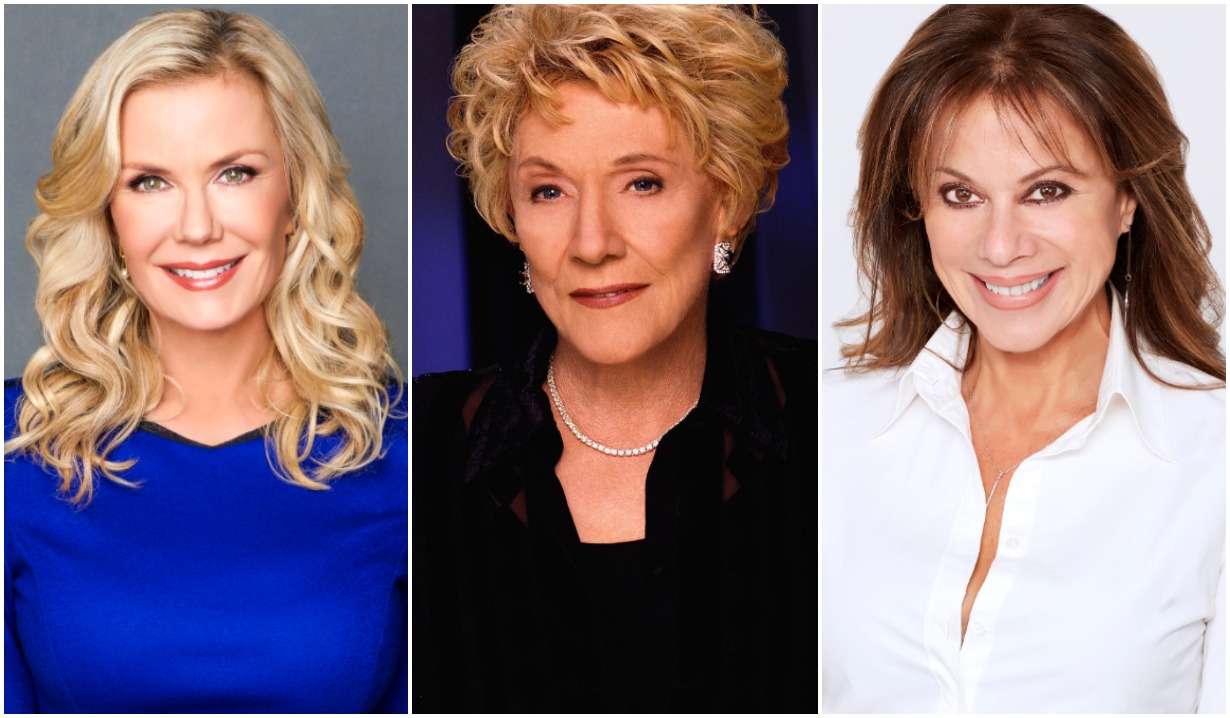 Not every soap gets as lucky as General Hospital has with Lindsay Hartley.

The reviews are in: As you may have read already, Lindsay Hartley, who’s briefly filling in for General Hospital leading lady Kelly Monaco as Sam McCall, is an outta-the-ballpark hit. Obviously, there is and only ever will be one Monaco — she just is Sam, from the top of her head to the bottom of her boots. But dang if soap-hopper Hartley (late of Passions, All My Children and Days of our Lives) isn’t killing it!

Over the years, a choice few other soap substitutes have also managed to do the.near-impossible and make their own… roles that technically aren’t. It’s an impressive-as-hell feat when a temp manages to pull it off!

Unfortunately, there’s a flipside to this story. There are cases — So! Many! Cases! — where a fill-in works so poorly in a pivotal part that the audience all but shudders in unison every time it’s announced that “Today the role of so-and-so will be played by… ” It’s not the actors’ fault; they can’t help that we already know and love someone else, or that that someone else has established mannerisms and on-screen relationships that not even Laurence Olivier could master overnight. But it’s nonetheless… how to put this… a train wreck.

So it’s with a tip of the hat to Hartley that we kick off the below photo gallery, a roundup of the best — and worst — temporary recasts in soap history. Clickety-click to see if you agree with our picks in both categories, then hit the comments with any either awesome or awful short-term replacements, that you think we should have included.

Soap Opera Actresses' Next Roles May...