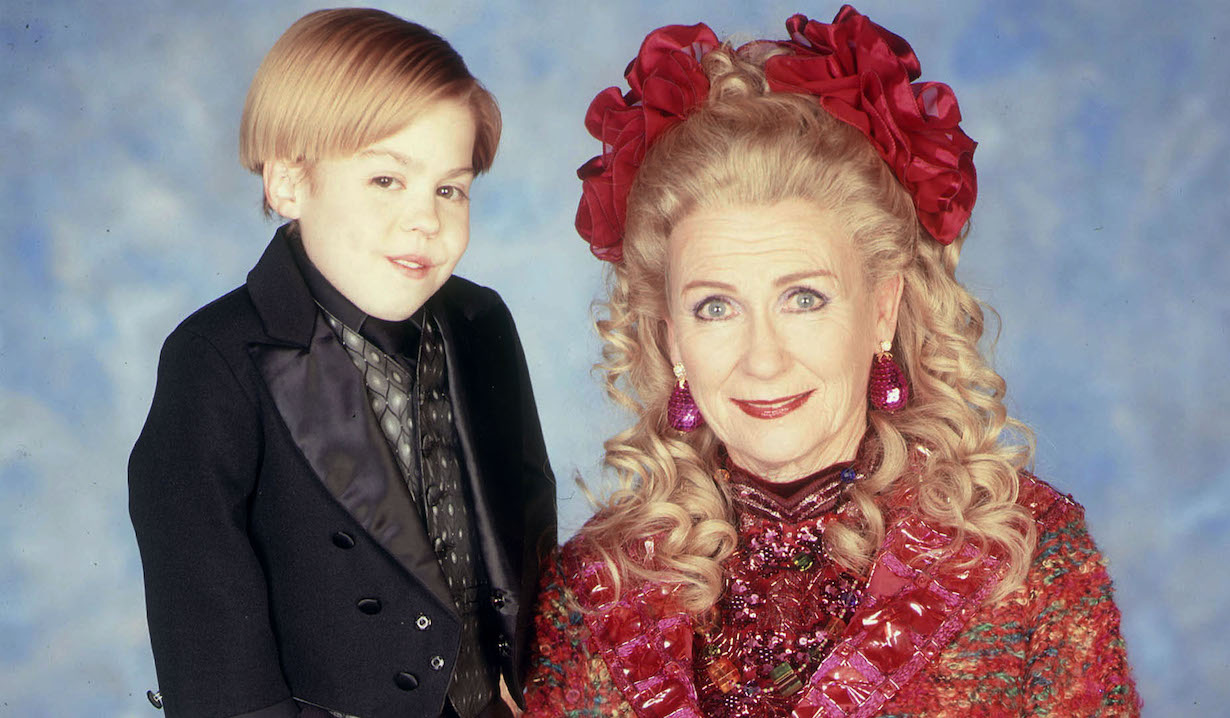 Daytime had never known — and would never know — another Josh Ryan Evans.

Join us, won’t you, in raising a Martimmy to Josh Ryan Evans? It was on August 5 back in 2002 that the Passions scene stealer, just 20 years old at the time, died after undergoing a medical procedure related to a congenital heart condition. That very same day also marked the on-air passing of Timmy Lenox, his beloved character on the NBC soap.

The plan had been for Evans to continue on as Timmy, albeit as an angel. Which sounds strange until you remember that Passions had a supernatural bent second only to, say, Dark Shadows. In fact, Timmy himself was a doll that had been animated by witchy Tabitha Lenox (Juliet Mills); as every good villainess does, she needed a sidekick.

The sorceress, however, got more than she bargained for in Timmy, who was as good as she was evil. Not only did he thwart her every attempt to terrorize sweet Charity Standish, he lost his life in a battle royale with a zombified version of his crush. (What? We told you it was one wackadoo show.)

After Evans’ passing, co-star and friend Mills tried to see a glimmer of a silver lining in the dark clouds that had gathered overhead. He “was a showbiz kid through and through,” she told Soap Opera Digest. “That’s what he loved more than anything — showbiz. It was a legendary thing to do [to die the same day as his character did on screen]. He made a big bang when he went.”

And he wouldn’t have wanted it any other way. Above, you can watch the scene in which Tabitha first brought Evans to life as Timmy. And below, if you’re so inclined, you can peruse a photo gallery that revisits highlights of Passions’ entire run. 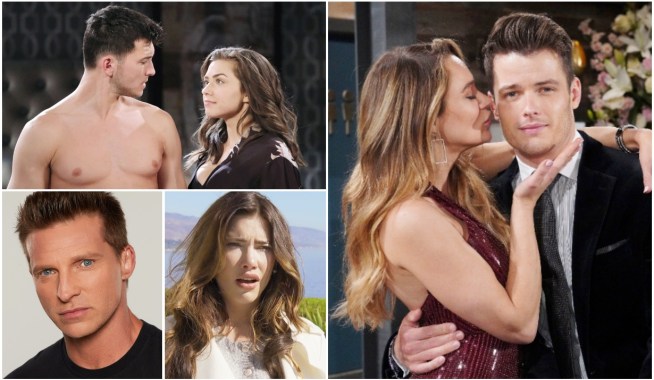 Beloved Soap Vet Thanks His Longtime Boyfriend ‘for Making the Last 16 Months Bearable’ — Oh, and ‘Also, Thanks for Actively Hating Our Cats’ 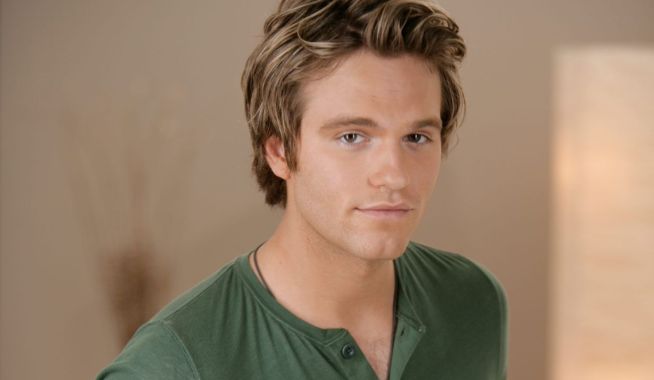