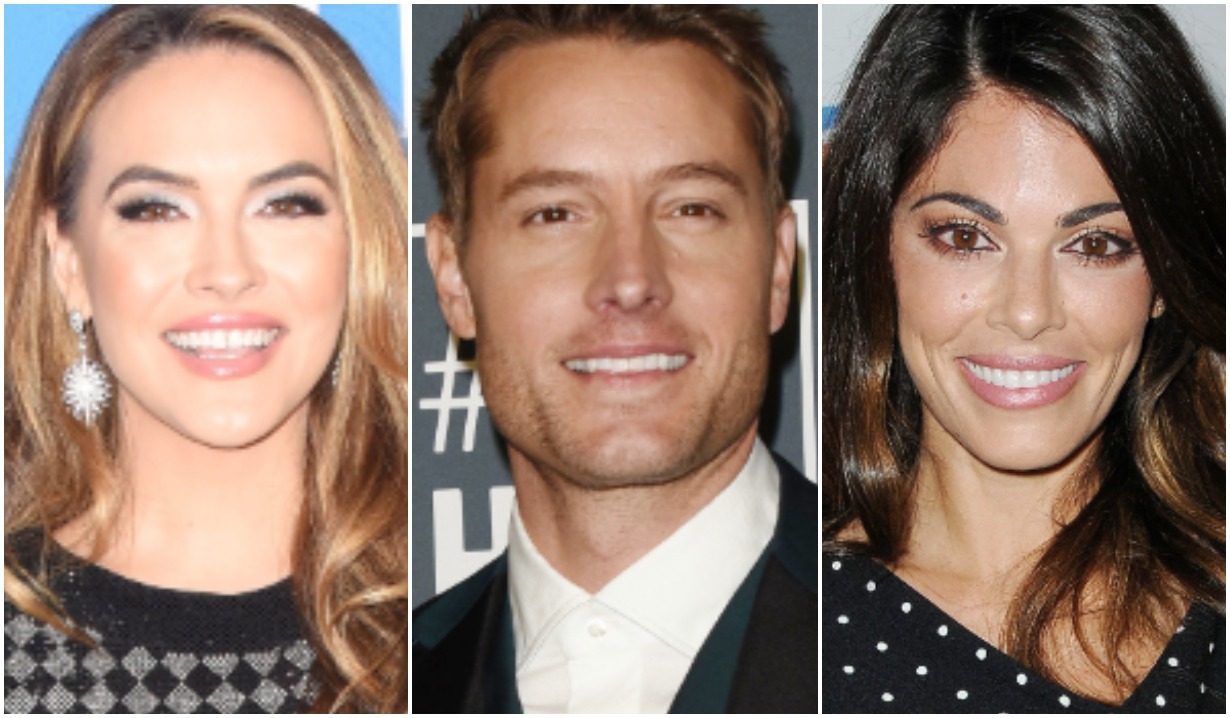 Seriously, though, you just don’t mess with someone as funny and sharp as this particular Selling Sunset star.

When Britain’s Daily Mail reported that Justin Hartley’s former wife was stepping in temporarily for Kelly Monaco as General Hospital’s Sam McCall, the website got the name right — Lindsay Korman-Hartley, who we know very well, thanks to her work as Passions’ Theresa, Days of our Lives’ Arianna and All My Children’s Cara. The problem was the photo that accompanied the article — which was of the This Is Us star’s second wife, Chrishell Stause, best known as Days of our Lives’ Jordan Ridgeway, All My Children’s Amanda Dillon and, hands down, the most likable “character” on Netflix’s Selling Sunset reality series.

“Wrong ex-wife,” she drolly tweeted, three little words that were as pointed as they were perfect in their simplicity. If she’d been holding a mic, we’d have told her that she could drop it.

Stause has had a rough go of it lately. In addition to her divorce from Hartley (ex-Adam, The Young and the Restless), she recently lost her mother to cancer. But she’s been fighting to rediscover her smile and celebrated her birthday with her Selling Sunset castmates — at least those of them who hadn’t blabbed to the press details of her marriage’s dissolution.

Speaking of Stause and Korman-Hartley, if you’re reading this article, we’re gonna go out on a limb and bet that you’ll also be keen on the below photo gallery, in which we recall the first wives club formed by 10 soap superstars’ original missus. Missuses? Spouses! 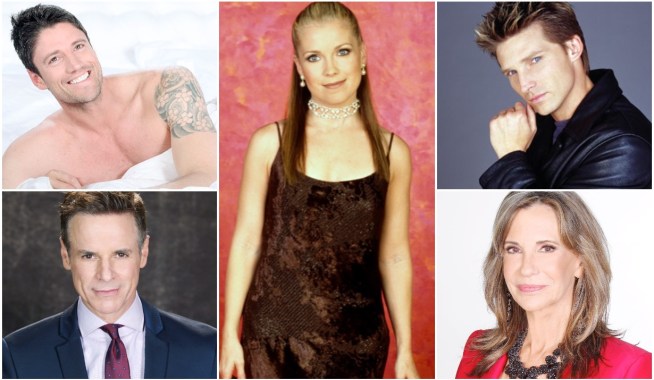 Daytime's Biggest Hypocrites, Ranked — You Won’t Believe Who’s No. 1… or Maybe You Will! 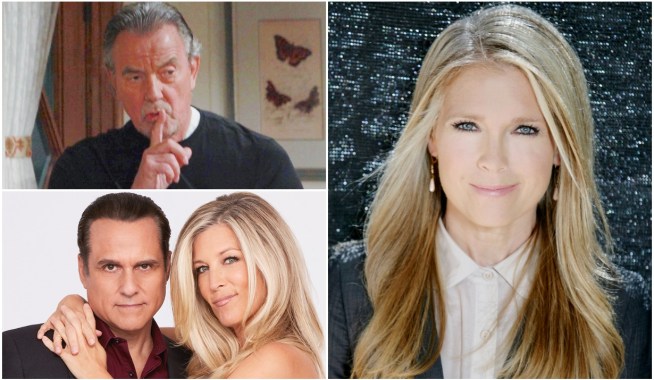