Daytime’s Biggest Hypocrites, Ranked — You Won’t Believe Who’s No. 1… or Maybe You Will! 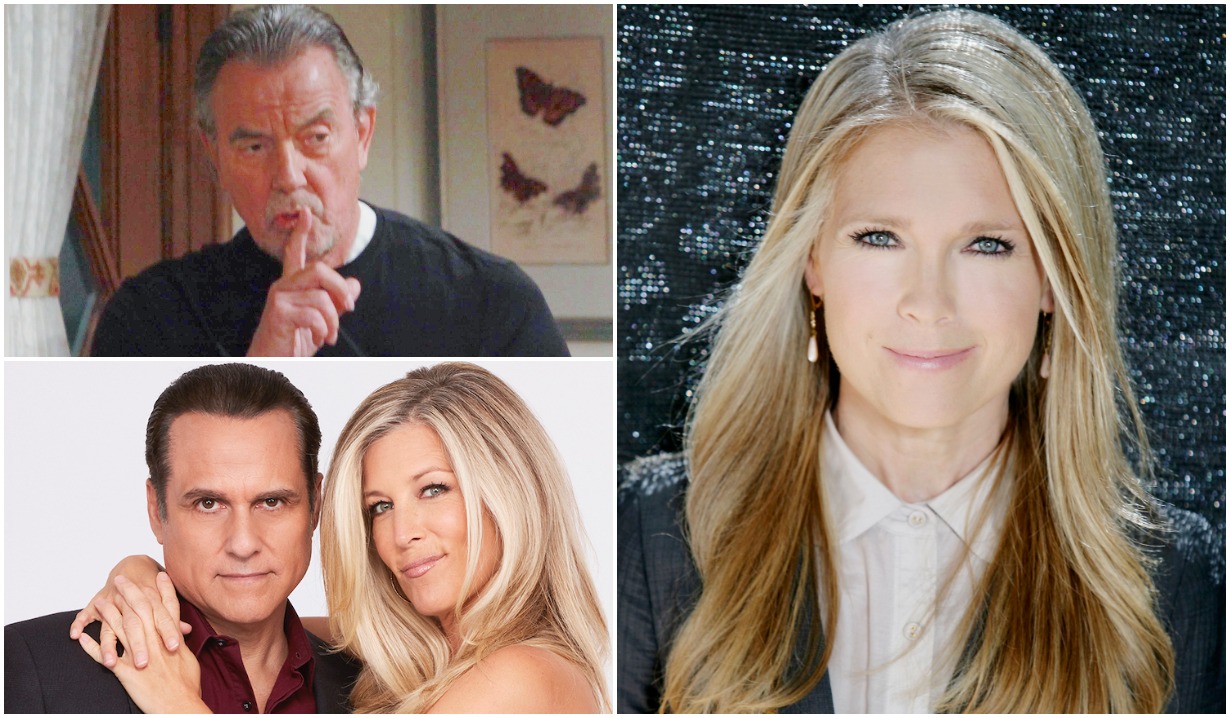 Their motto is definitely “Do as I say, not as I do!”

If you were to ask The Young and the Restless‘ Victor Newman, he would tell you there’s nothing in the world more important than family. That would, however, come with a slight caveat: “By that,” he would utter in that unmistakably gruff voice of his, “I mean the family members with whom I am not currently feuding and who have not been declared dead both to and by me!”

See, it turns out that some of our favorite characters are big ol’ hypocrites. You’ve heard the saying, “When people show you who they are through word or deed, believe them,” right? The problem with these folks is that they say one thing but do another, and woe be unto the unfortunate soul who dares point this out! (Translation: Woe be unto us, because we’re about to do exactly that!)

Below, we’re listing the folks we believe to be daytime’s top five hypocrites. On the list, you’ll find a Days of our Lives good girl who has done some surprisingly bad things, a Bold and the Beautiful billionaire whose favorite show might well be Family Affair, and even a General Hospital tag team who prove that the couple that judges together, stays together. 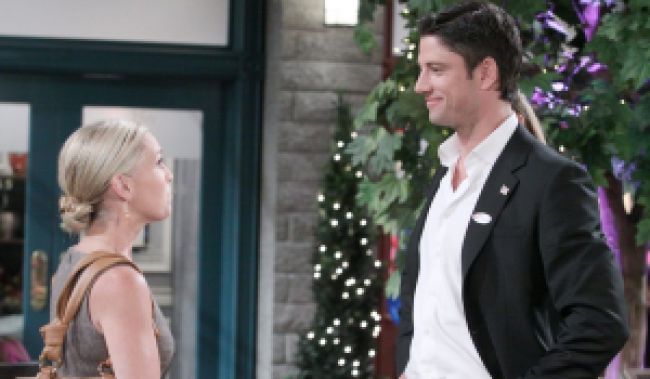 5. Jennifer Horton, Days of our Lives

Surprised to find the good girl on our naughty list? Perhaps you’ve forgotten that the same woman who has used her job at The Spectator to expose evil-doers was also perfectly willing to cheat if it meant helping Abe Carver defeat EJ DiMera during the 2012 mayoral campaign. Or that Jen, a big advocate of law and order, tried to prevent cousin Hope Brady from accepting responsibility after she committed a series of muggings while on sleeping pills. Or that Jen conveniently kept quiet about where romantic rival Nicole Walker was hiding out so that she could keep Eric Brady’s ring on her finger. Yeah, Jennifer may be a good girl, but it’s only in comparison to some of her more wicked friends and neighbors! 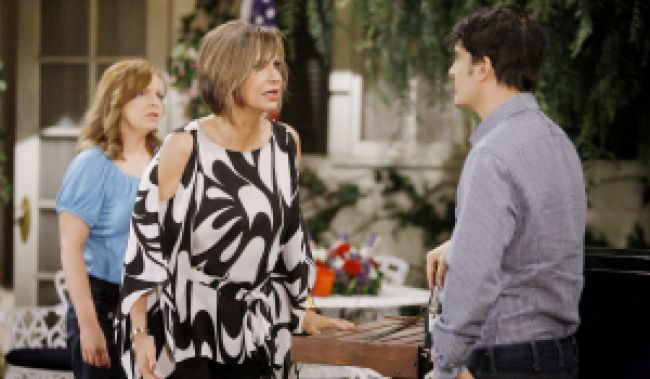 4. Jill Abbott, The Young and the Restless

Remember when Jill was a manicurist, living with mom Liz Foster and dreaming of a better life? We’re glad you do, because it sure seems as if Jill doesn’t! How else to explain the way she has railed against those deemed unworthy of dating her children? Jill was downright awful to Nina Webster, the poor girl who fell hard for rich boy Phillip Chancellor, only to have mom Jill drag her through the mud and anything else that happened to be convenient! Jill may not have been to the manor born, but she’s certainly worked hard to keep others from gaining entrance! 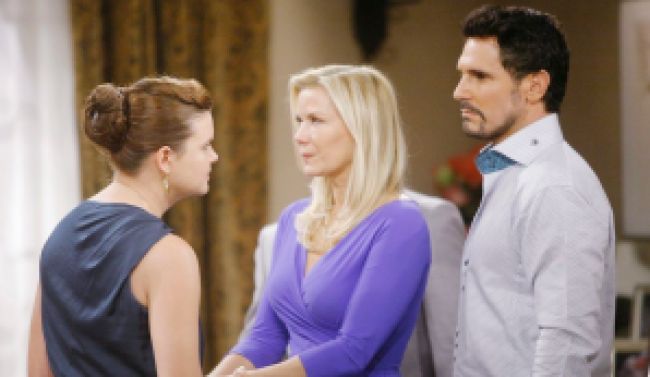 3. Bill Spencer, The Bold and the Beautiful

If you asked BIll, he would say that he is 100 percent devoted to once-and-hopefully-future wife Katie Logan and their young son, Will. He would also tell you that discovering he had not one but two secret sons in Liam Spencer and his brother Wyatt helped him to become the man he is today. What he probably wouldn’t brag about with quite so much vigor is the time he had a secret sex room constructed at his office so he could cheat on then-wife Katie with her sister, Brooke Logan! Or that his love for Liam didn’t prevent him from sleeping with then-daughter-in-law Steffy Forrester (and, we still suspect, maybe even fathering her child). Yeah, Bill has definitely earned his spot on this list. 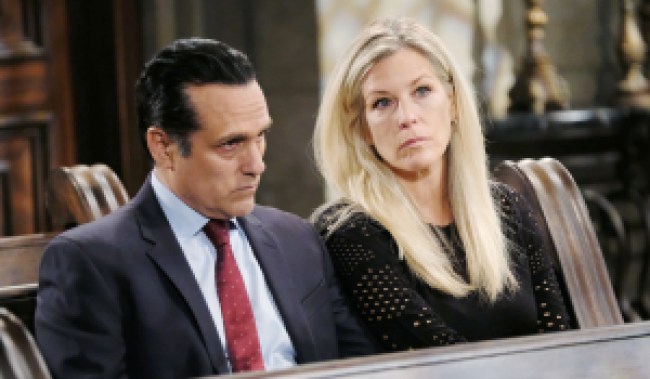 It’s only appropriate that the Mob boss and his favorite moll share a spot, because their hypocritical trains of thoughts tend to run along the same track. Both would tell you that Ava Jerome is a horrible role model for her and Sonny’s daughter, Avery, somehow overlooking the fact that while the gallery owner has done her best to change her ways, Sonny’s made it pretty clear he’ll never become the simple coffee importer he claims to be. The Corinthoses are also of one mind where wicked Nelle Benson Jerome is concerned, despite the fact that most of the stunts pulled by their son’s babymama were cribbed directly from the book originally written by Carly! 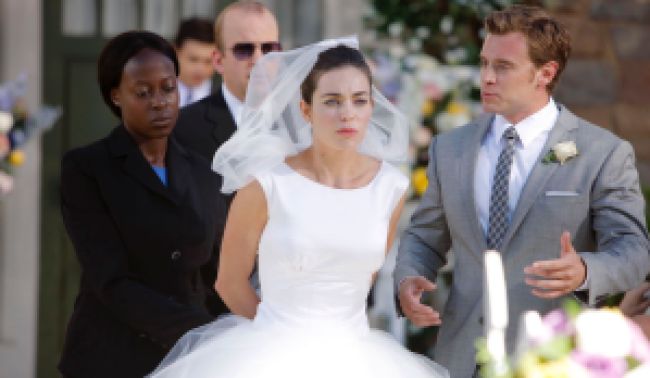 1. Victor Newman, The Young and the Restless

Of course, Victor Newman tops our list. (Let’s face it, he wouldn’t have it any other way!) How can he not? He loves Nikki with all his heart, but when then-wife Sabrina was being taken to the morgue, told his favorite ex and the mother of (most of) his children, “I wish they’d stick you in that drawer!” (Ouch!) Each of his offspring has been granted favored-child status at one point or another, just as each has been disowned. Heck, Victor proved his “love” for Victoria by having his daughter arrested on her wedding day rather than see her married to “Billy Boy” Abbott. Having gotten away with more crimes than most of us will ever commit, Victor’s proven time and again that he’s a big believer in justice… for other people!

Having cast aspersions on some of daytime’s most popular characters, it would be downright hypocritical of us not to give you the same opportunity. So hit the comments and name the characters you think talk out of both sides of their mouths. Then, since you’re clearly in the mood to judge, see how you think we did when ranking daytime’s best slappers by clicking on the gallery below! 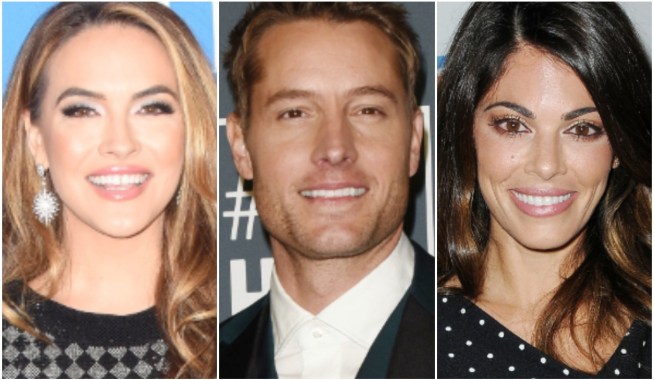 Soap Opera Actresses' Next Roles May Be a 'Real' Change of Pace! 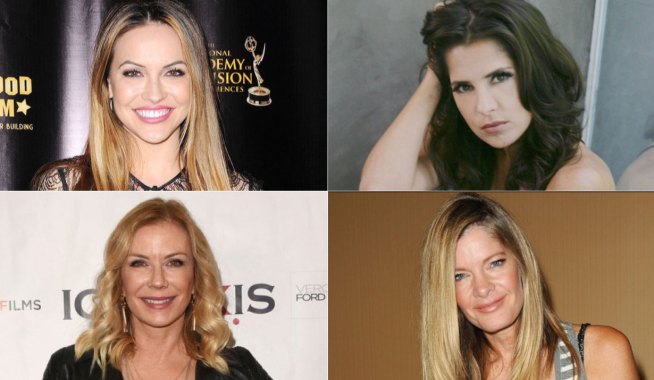