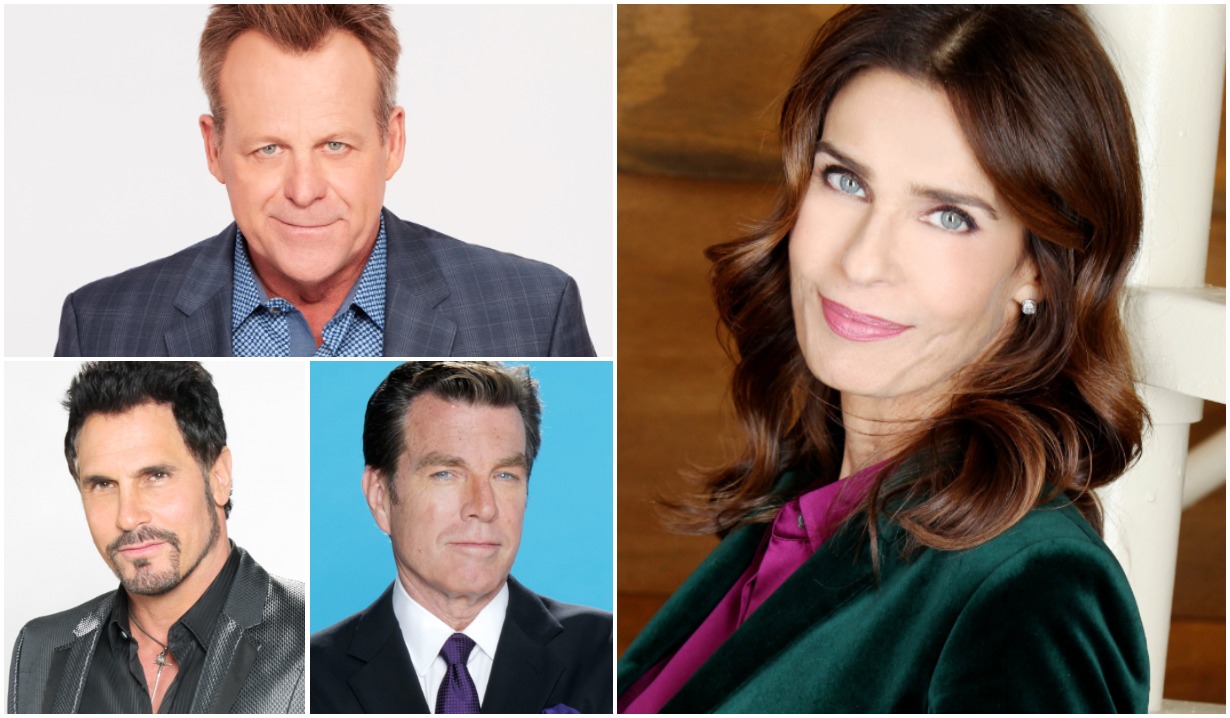 Just because she’s done at Days doesn’t mean that she’s done in daytime.

In a recent interview with Access Hollywood, Kristian Alfonso made one thing very clear: Though she was finished playing Days of our Lives‘ Hope Williams Brady, “I’m not calling it quits. I’m not retiring. I’m too young to retire.”

So how will the actress fill the “new chapter” that she’s writing for herself? Soaps.com has three ideas about that.

1. Alfonso could join The Young and the Restless as a new love interest for Jack Abbott. He’s needed one for ages, she and Peter Bergman would look amazing together, and the story would be gangbusters. Have Lauren Baldwin resume matchmaking for her old friend and score a romantic bull’s-eye with Alfonso’s character, only to have a “Meet the new girlfriend!” dinner party reveal that she hooked up with Paul Williams during his years as a teenage lothario — and secretly had his son!

2. Alfonso could join The Bold and the Beautiful as a recast Kristen Forrester. Once son Zende is back on the canvas with his handsome new face, Mom could make tracks to L.A. to check on him — and to reveal that she’s split from his father. Deciding to stick around for a while, the newly single gal would throw sparks with Bill Spencer — c’mon, everybody does! — and find herself faced with the sexiest of dilemmas: Should she listen to her head, which is all but screaming, “Are you kidding? He’s a cad! Stay away!” or the rest of her body, which is saying, “Oo! This is gonna be fun!”

3. Alfonso could join General Hospital as a new doctor. Her first patient? Scotty Baldwin, who comes in with a broken arm and leaves with heart palpitations. (Sorry, Bobbie.) Eager to see the doc again, he’d turn himself into a hypochondriac, coming up with one “ailment” after another to bring him back again and again to the hospital. Charmed — who wouldn’t be? — Alfonso’s character would finally relent and suggest that they have dinner — you know, so she could observe his symptoms in a real-world setting. The rest, we suspect, would be soap history.

What do you think? Any of these ideas appeal to you? Got a better one? Drop it in a comment. And while you’re here, consider whether you could accept any of these actresses playing Hope, why don’t you, and revisit Alfonso’s long and storied run on Days of our Lives by checking out the below photo gallery of Hope’s life and times. 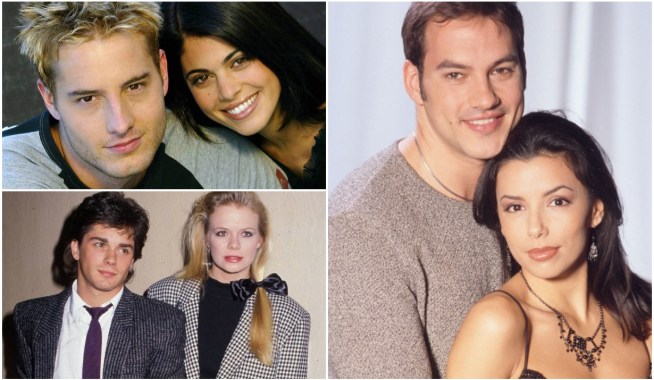 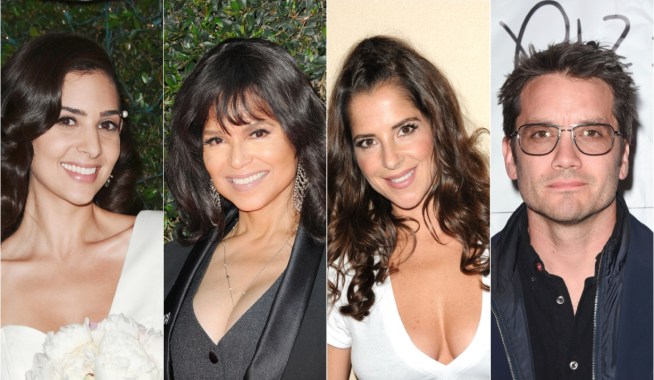