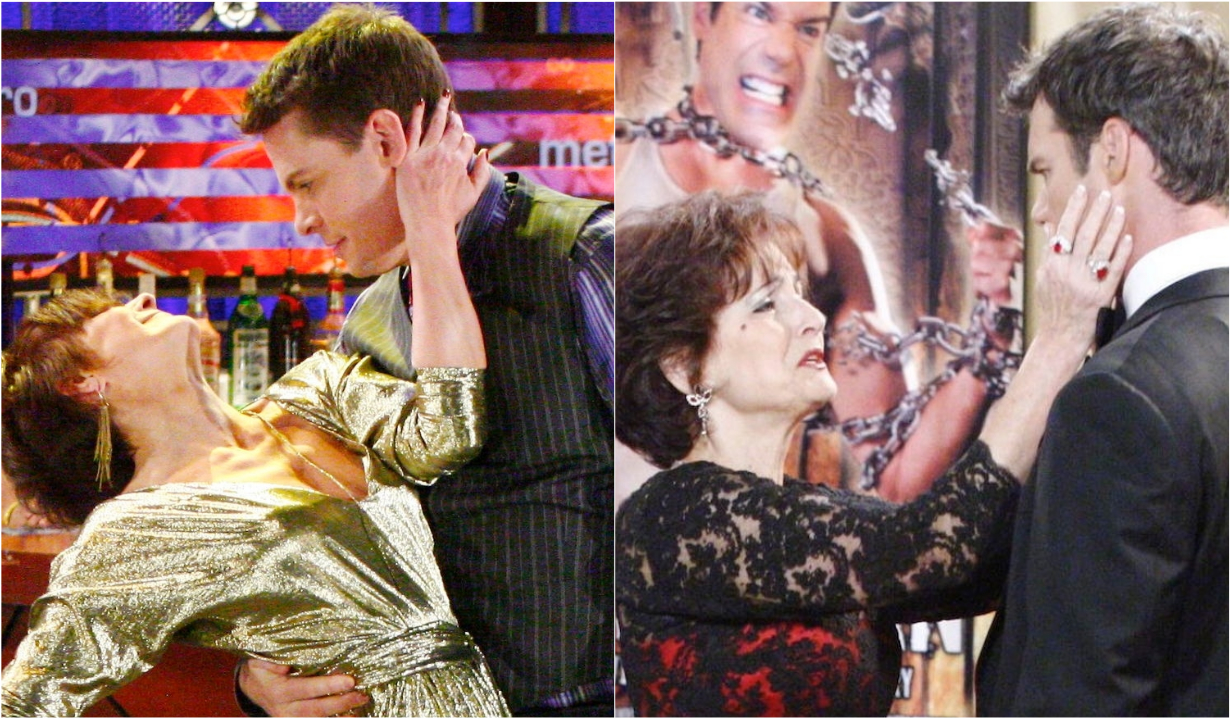 These soap opera couples had no business working as well as they did.

Soap opera couplings are a tricky thing. You never know who is going to work and who won’t until you actually see them together. Sometimes couples who appear perfect on paper fizzle onscreen. Other times, those who have no business together create magic. It could be the writing or the acting, or something as simple as opposites attracting that makes them spark. Reminisce about a few such couples from canceled soap operas Another World, As the World Turns, Guiding Light and One Life to Live below, before hitting our photo gallery of past and present red hot couples from current soap operas who never should have worked…but did. 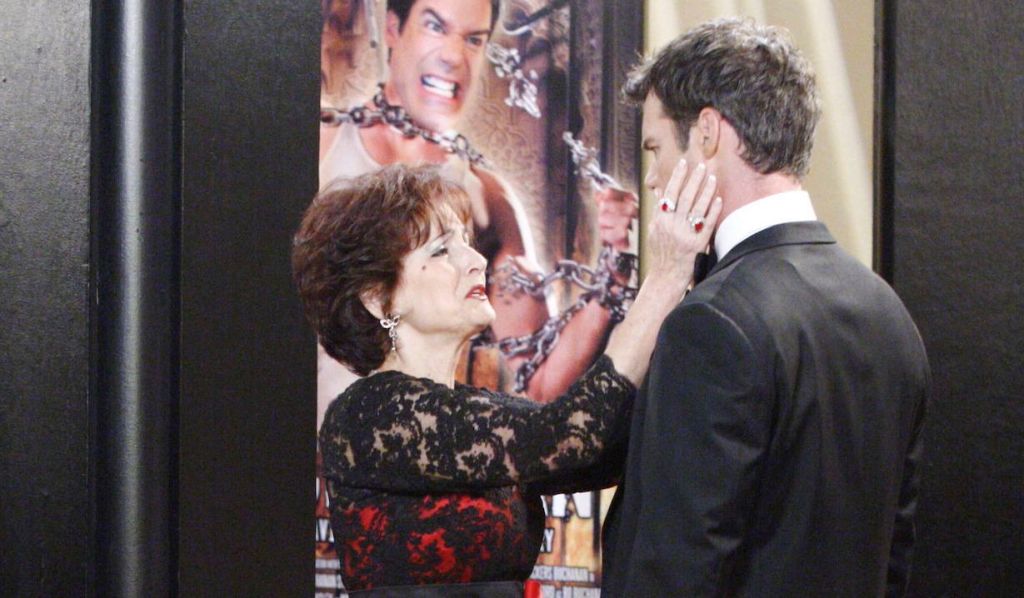 Older men on soap operas are often with women too young for them. However, it’s still taboo when it’s flipped around and the woman is older than her male counterpart, but those have been some of the most surprisingly fun couples we’ve had in daytime. Remember Barbara Ryan and Henry Coleman on As the World Turns? How about Dorian Lord and David Vickers on One Life to Live? These May-December romances gave soap opera fans two unexpectedly entertaining romances. Not just because of the age differences, but because Dorian and Barbara were both, let’s say, more polished and refined than their partners, making them all more delightful to watch. 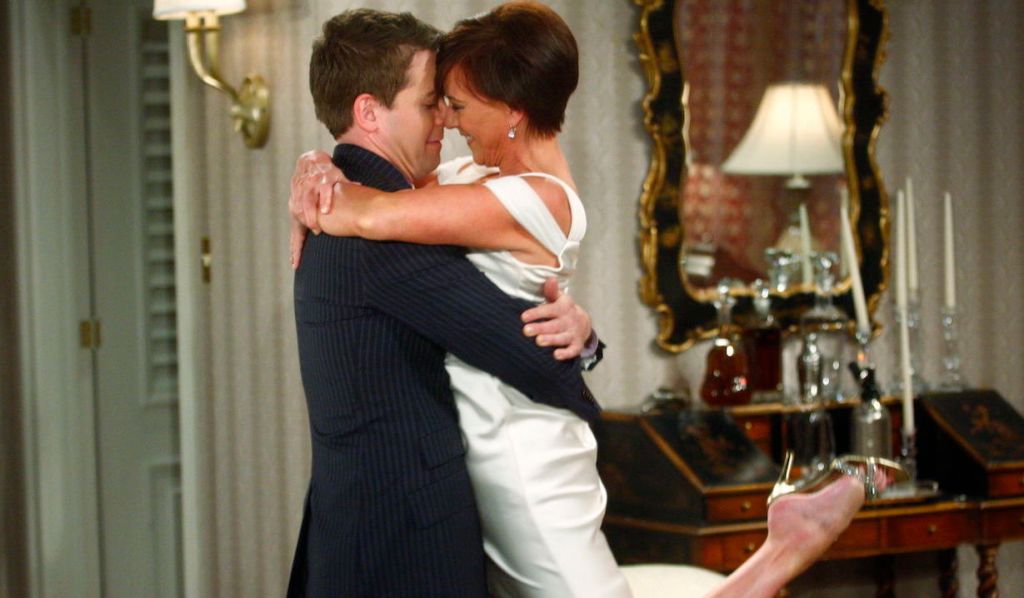 Carl Hutchins was Another World’s go-to villain. The nemesis to most of Bay City, including Rachel Cory, who he kidnapped, and her beloved Mac Cory, who he vowed to destroy. Carl also killed, attempted to kill, and harassed many other people Rachel knew and loved. No self-respecting fan would ever have put those two together, yet, through the magic of rewriting Carl and Rachel were endgame. 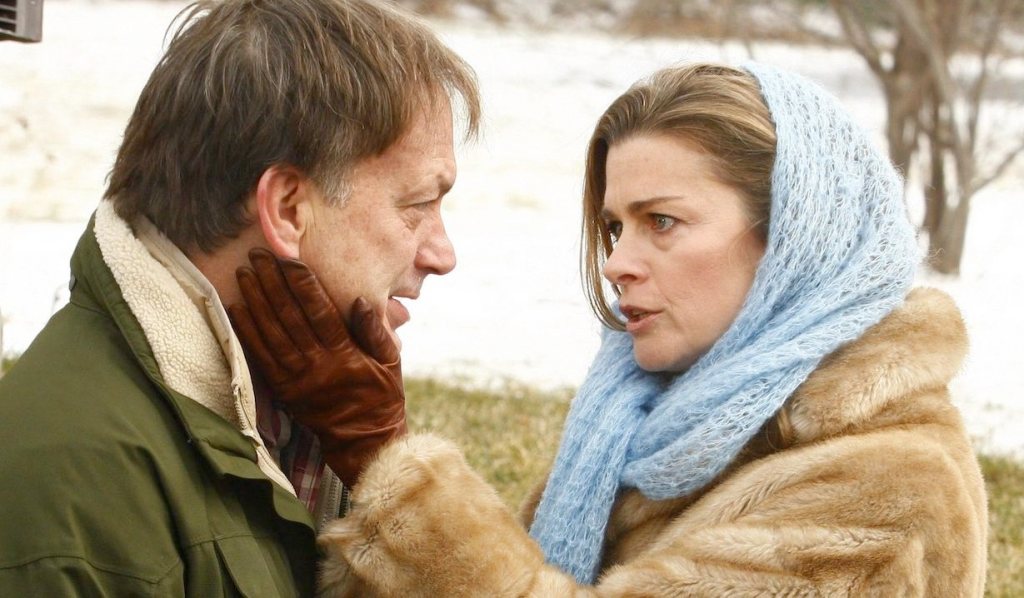 A world-traveling former jewel thief and a midwestern blue-collar diner owner don’t exactly make sense. Guiding Light’s Jenna Bradshaw and Buzz Cooper never should have worked, but darn it… they did. Right up until their devastating goodbye when Jenna died in Buzz’s arms.

Who are your favorite shouldn’t-have-worked-but-totally-did daytime couples? Take a look through our photo gallery of past and present couples from The Bold and the Beautiful, Days of our Lives, General Hospital, and The Young and the Restless and then tell us below.