20 Monumental Soap Exits That We’re Still Not Over — and May Never Be! 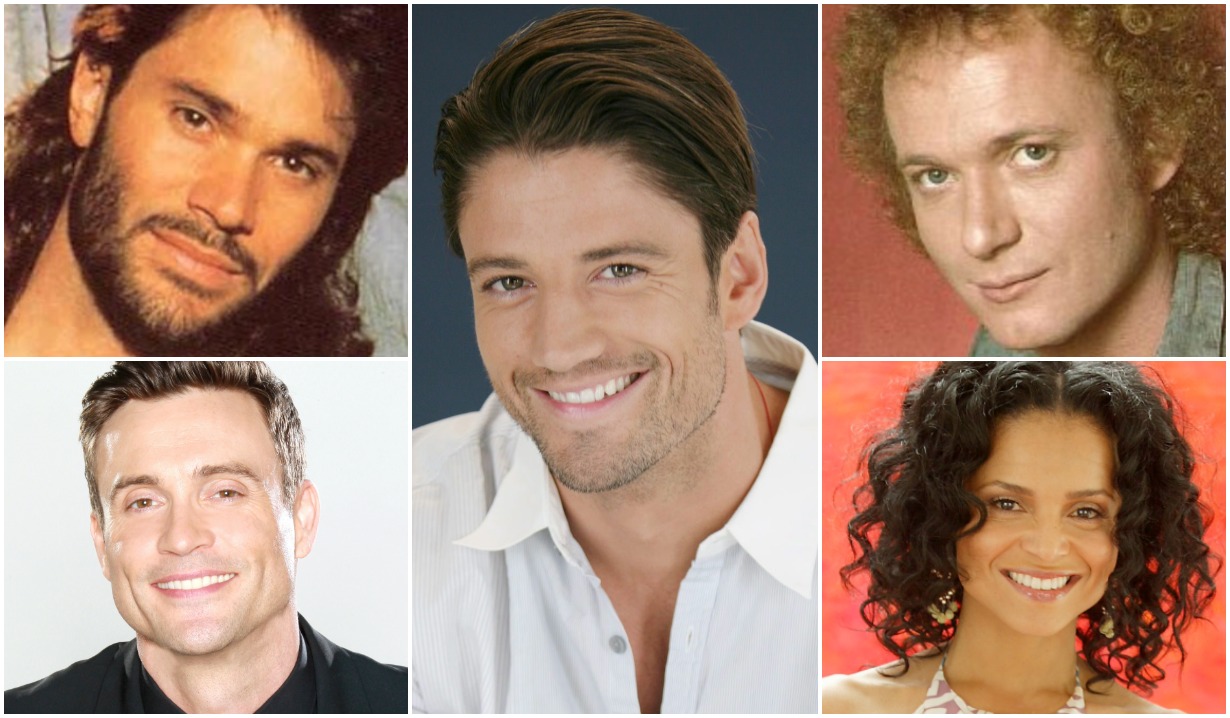 We feel for you, Days of our Lives fans. Hell, we are you. So we are reeling — reeling and reeling — from the news that in addition to Casey Moss (ex-JJ), the NBC soap will soon be losing Kristian Alfonso (Hope), Galen Gering (Rafe), Chandler Massey (Will), Freddie Smith (Sonny), Kate Mansi (Abigail), Victoria Konefal (Ciara) and, now, Greg Vaughan (Eric). That is — let’s call it what it is — a lot to process.

But we can do it. No, we can — probably. We have done it before. Plenty of times. Mostly. Actors who are so closely associated with their characters that they share DNA have left their shows a lot over the years — and we have, however miraculously, persevered. To remind us of that fact, Soaps.com has compiled a list of 20 of the exits that we didn’t think we‘d ever get over yet somehow did. Er, mostly. Somewhat. Kinda.

Included on the list are a hottie from The Young and the Restless whose six-pack is in a league of its own, a leading man from The Bold and the Beautiful who was a hard act to follow, a General Hospital fire-starter to whom we thought no one could ever hold a candle and a Days of our Lives hero for whose equal we are still holding out…

Wait, did we type that out loud? OK, fine. Maybe we aren’t altogether over these exits. But when you read the Who’s Who of Who We’ve Loved and Lost that made this list, we suspect you’ll understand all too well. Some s–t, you just don’t get over.

To see if the departures that left you bereft made our Top 20, click on the photo gallery below. Then — hey, don’t be shy — hit the comments with any other exits that killed you in such a way that even Days of our Lives’ Dr. Rolf couldn’t bring you back! 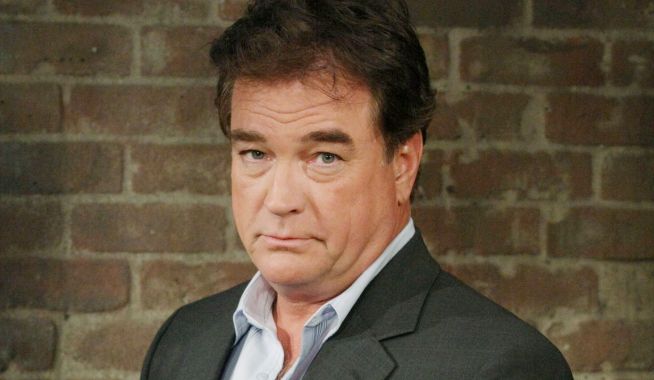 The 5 Cancelled Soaps We Most Want — Make That Need — Back! 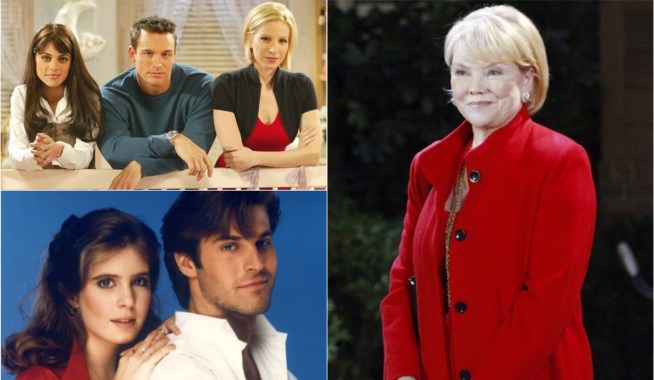