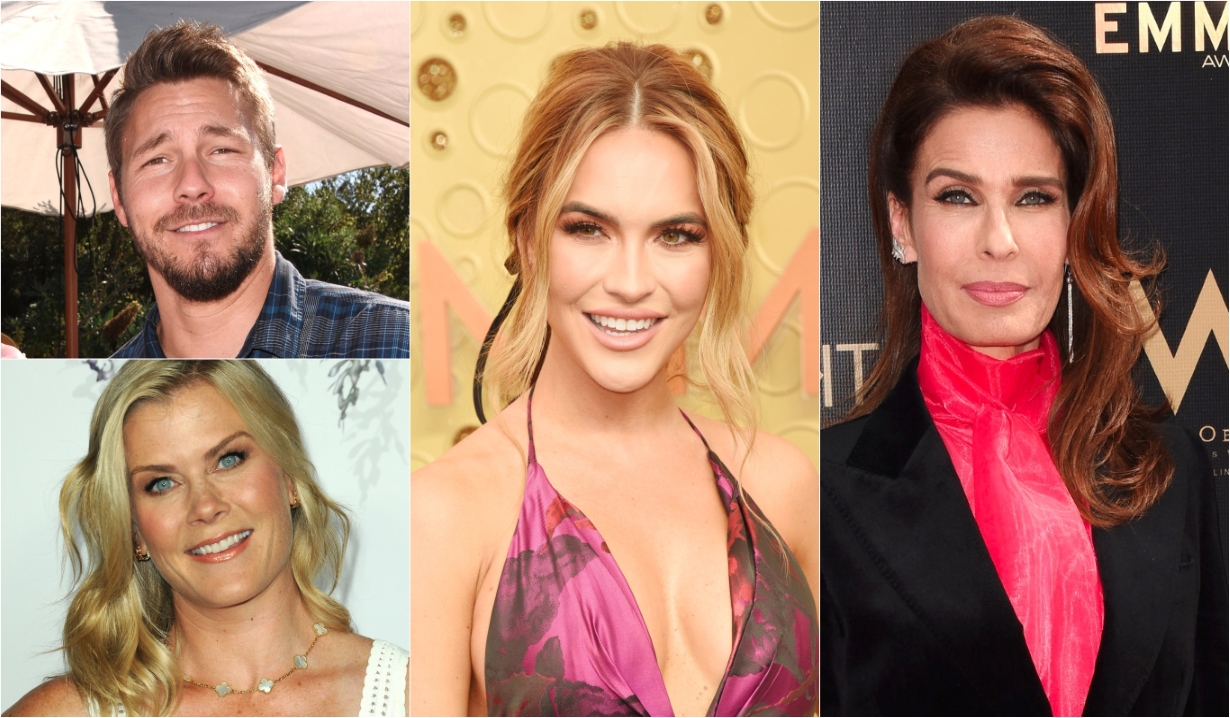 Your one-stop-shop for the freshest news for The Bold and the Beautiful, Days of our Lives, General Hospital, and The Young and the Restless from July 13 – 17 and so much more.

It has been ten years since Scott Clifton joined the cast as Liam. Take a walk down memory lane to celebrate his anniversary with photos before getting a rundown of the complex history of the Logan family. Heather Tom (Katie) offers a preview of what’s ahead for her character and it might not be good news for Bill. Run through the list of all the current characters and cast members before getting a few hints about the newest character to hit the canvas, Steffy’s new man. Jacqueline MacInnes Wood (Steffy) shared some photos of what it’s like on the set now that they are back in production and Adrienne Frantz (Amber) posted the first photo of her baby as she revealed his name. In some disturbing news, a Bold and Beautiful guest star was named in a possible suicide attempt. Get more details in the Bold and the Beautiful news room, where we also have the premiere date for new episodes complete with detailed spoilers.

Peter Reckell (Bo) has suffered another loss and shared the details. Get them in our Days of our Lives news room. Kristian Alfonso (Hope) explained what drove her to finally leave her fictional life in Salem behind and thanked fans for all their support over the years. We count down five ways that the soap opera could write off Ciara, including one shocking twist you might not expect. With her leaving, we look at which women might swoon in to help Ben mend his broken heart. Chrishell Stause (Jordan) has been vocal about the way her divorce from Justin Hartley has been handled, especially by the press. Get more details on what they are battling over. Then get some surprising spoilers about Ben and Ciara’s big day, the death revealed by Gabi and the secret Chad has been hiding that could have severe repercussions. As Allie copes with her baby drama, we remind viewers that this is nothing compared to what Sami went through. Get a reminder of what Sami is capable of when she wants something and how badly it can go wrong before checking out Alison Sweeney’s (Sami) virtual reunion with Deidre Hall (Marlena). Cast your vote for whether Sami or Nicole have been right about Allie’s secret and then refresh your memory about Ivan Marais and how he went from manservant to Bollywood producer. After we address some of the latest rumors, including an upcoming death, check out the loving message that Bryan Dattilo sent to his wife on their ninth wedding anniversary. Finally, Christine digs into hurricane Sami’s return, is finally starting to like Jake, and wonders if Eve is behind the shenanigans in her Days of our Lives column.

Learn what happened when Kin Shriner (Scott) investigated a real-life mystery that hit him too close to home. General Hospital alum Sarah Brown (ex-Claudia) shared a sad update about her father’s deteriorating condition while a current star of the show raged against losing a family member. Briana Nicole Henry (Jordan) and Tamara Braun (Kim) discussed the soap opera heading back into production and Henry’s recent wedding. We have a few hints about what story is likely to be at the forefront in Port Charles when episodes start airing again. Visit our General Hospital news room for the latest fan fiction, this time featuring Dante meeting a woman and receiving a new assignment.

Bryton James (Devon) barely knew what to say thanks to Brytni Sarpy’s (Elena) latest Instagram post. See what Christel Khalil (Lily), Daniel Goddard (Cane), and others said as they remembered Kristoff St. John (Neil) on what would have been his birthday. We take a look back on his career with the soap opera as his former onscreen wife Victoria Rowell (Dru) celebrates some great news. Justin Hartley (ex-Adam) claims that he’s quite happy after splitting from Chrishell Stause, who has slammed a castmate from Selling Sunset over the gossip they spread. Meanwhile, fellow former Adam, Michael Muhney, is demanding an apology over the way he was treated. Countdown twelve past characters that need to come back in a hurry. Michael Damian has been teasing that he will be back as rocker Danny Romalatti. Lauralee Belle celebrated 37 years of playing Genoa City’s Christine. Take a look at some photos of her most memorable moments before hearing all that Eric Braeden (Victor) had to say about the cast’s first days back at work. Don’t miss him and Michelle Stafford (Phyllis) talking about what this means to their hair. Visit our Young and the Restless news room to see Christian LeBlanc’s (Michael) shocking new look.

Find something to look forward to with the latest previews for the Christmas movies that will be airing on Hallmark in the months to come. General Hospital’s Chad Duell (Michael) planned a special surprise trip for girlfriend Courtney Hope (Bold and Beautiful’s Sally) that included romance and some special guests. Former soap star Lori Loughlin and Massimo Giannulli have sold their mansion to the co-founder of Tinder in the midst of their legal woes. And veteran stage and soap opera actress Phyllis Somerville has passed away at 76. Visit the Soaps.com news room for all of this and more. 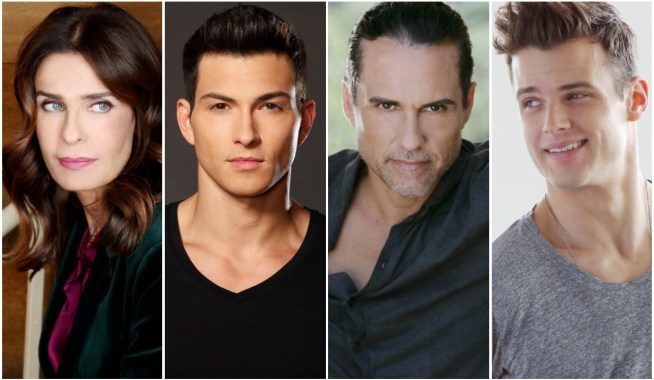 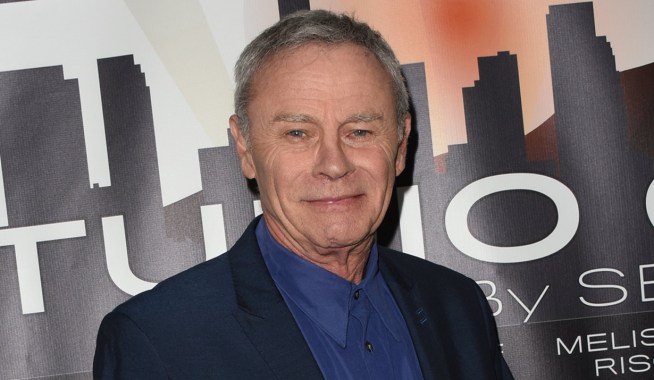