Hayden Panettiere: ‘I Am Prepared’ to Stop Allegedly Abusive Ex-Boyfriend 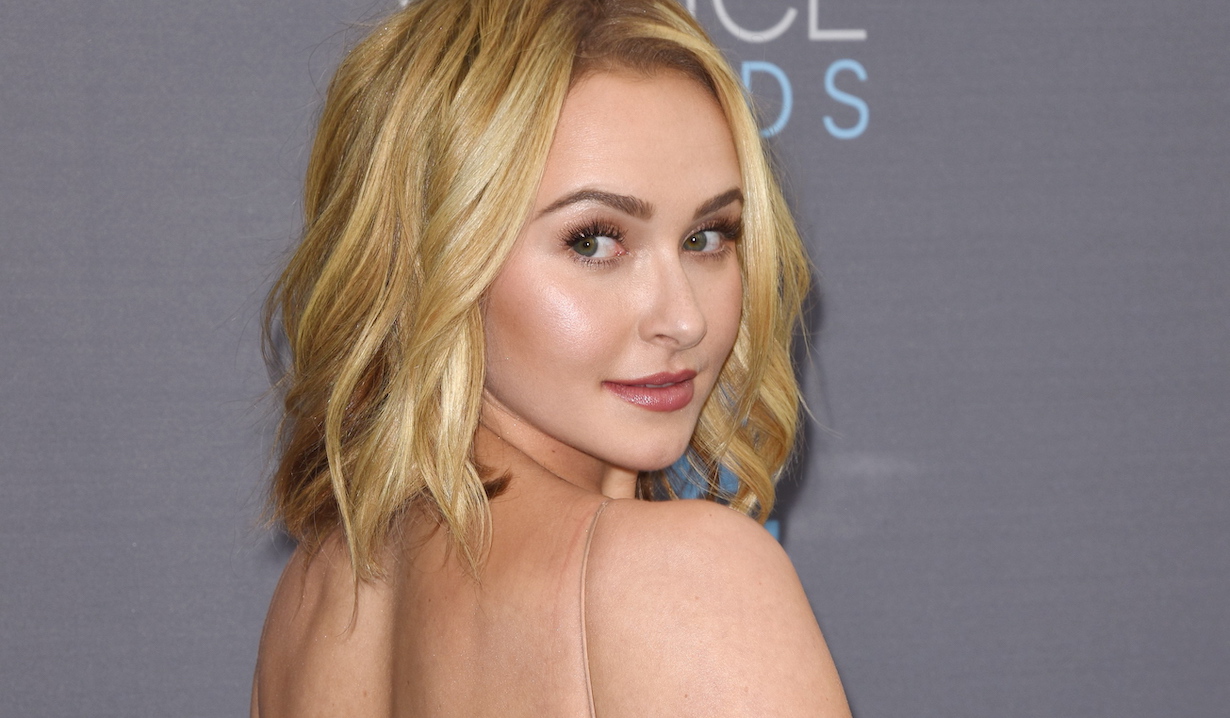 Only days after TMZ reported that daytime grad Hayden Panettiere had gotten a restraining order against Brian Hickerson, her ex been charged in an eight-count complaint.

Speaking with the gossip website, Hayden Panettiere, once Sarah on One Life to Live and Lizzie on Guiding Light, said: “I am coming forward with the truth about what happened to me with the hope that my story will empower others in abusive relationships to get the help they need and deserve. I am prepared to do my part to make sure this man never hurts anyone again.”

The actress, more recently one of the leads on the primetime soap Nashville, has clearly followed through. On Thursday, her former boyfriend, Brian Hickerson, was named in an eight-count criminal complaint that includes domestic-violence and assault charges as well as other felony offenses.

Panettiere’s attorney, Alan Jackson, praised her “strength and courage” in his statement. “After suffering for years as the victim of psychological, emotional and severe physical abuse,” he said, she “has begun the process of taking back her life… [But] as a survivor, she recognizes that her arduous journey of healing has just begun.”

One step toward recovery for Panettiere, the site suggested, was her decision to undergo treatment for alcohol-abuse issues. So, who could stand to pore over some lighter fare after reading this story? You’ll find just the ticket below, in a then-and-now photo gallery of stars like Panettiere, Days of our Lives‘ Kristian Alfonso (Hope) and more who grew up before our eyes on screen.

Married Soap Stars: We Dare You to...