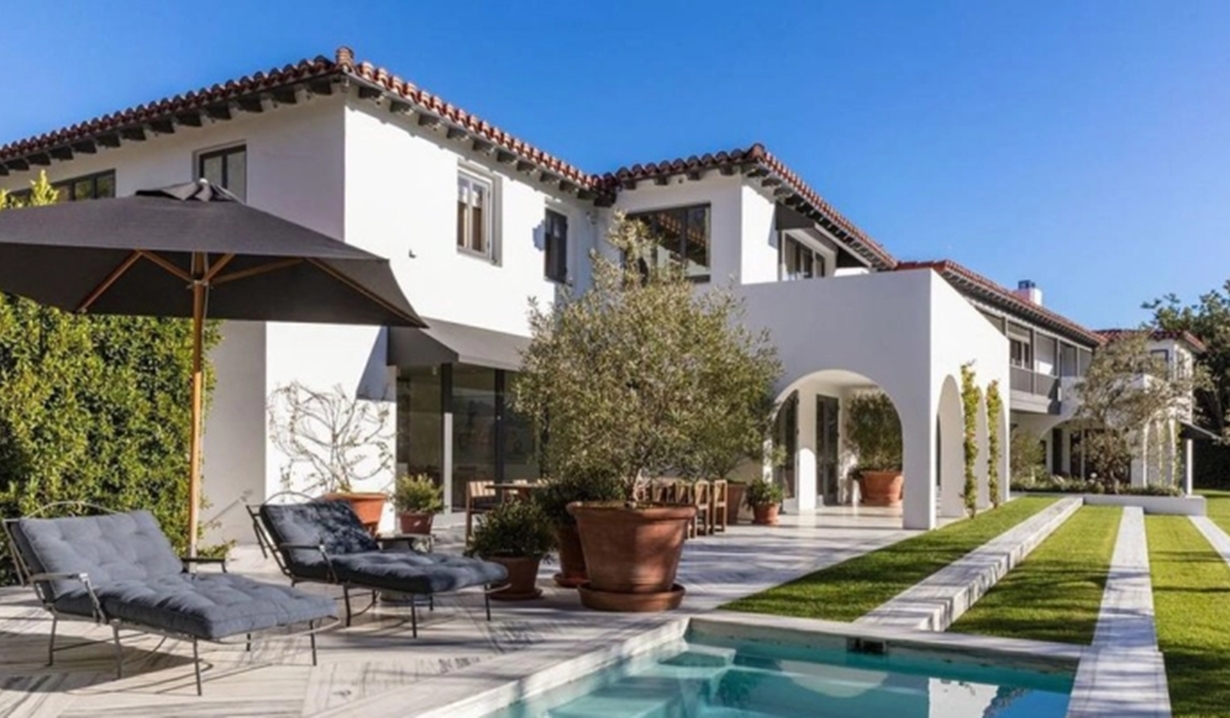 The Bel Air villa belonging to former Edge of Night actress Lori Loughlin and husband Massimo Giannulli is in escrow after being sold to Tinder co-founder Justin Mateen, making it another casualty of the college admissions scandal the couple became embroiled in, along with the actress’ roles on Fuller House and Hallmark. Loughlin is set to do prison time when sentencing takes place on August 21, as is Gianulli, after pleading guilty to conspiracy charges stemming from paying their daughters’ way into USC, and both have reportedly resigned from the Bel Air Country Club on which their 12,000 square foot mansion was located.

Loughlin and Giannulli sold the villa for well-below asking price, according to Variety, as sources tapped the agreed upon price at about $18 million, down from the recent $28.7 million it was listed at.

Boasting 7 bedrooms and 9 bathrooms on .69 acres, the extensively renovated and updated home opens up to the golf course and is walled and gated for privacy and security. A motorcourt and olive trees are features in the front of the Mediterranean villa, which features a contemporary interior and stylings.

A double-high ceiling and tall glass doors make for a stunning entryway. The living room opens to the outside, with other highlights including a formal dining room, gourmet kitchen, library space, and a home gym. There are five guest-bedrooms, and the master suite features dual bathrooms and closets.

Outside, one will see lush green lawns, lounging areas, a courtyard, and a lap-lane swimming pool, which can be accessed from the living room of the home.

Check out the gallery below to see photos of Loughlin’s villa, then make sure you’re signed up for Soaps.com’s newsletter to get more features and soap news delivered straight to your inbox.

<p>Lori Loughlin and Massimo Giannulli’s Mediterranean villa seen from an aerial view. The home is 12,000 square feet and boasts 7 bedrooms and 9 baths.</p>

<p>Double-high ceilings and a stone floor make for a stunning entryway. Tall glass doors open onto the lawns, which sit adjacent to the country club golf course.</p>

<p>This cosy seating area is anchored by a contemporary fireplace. A grand piano adds elegance to the bright room, with archways and exposed beams giving the space character.</p>

<p>The gourmet kitchen boasts marble countertops. The high-end appliances are restaurant quality, and the space opens up to an al fresco dining area.</p>

<p>The formal dining room features seating for 10 under a contemporary drop light. Art draws the eye and the blues add a pop of color.</p>

<p>A stocked bar on marble with a gleaming wet bar opens up onto the outdoors. The pool and seating for lounging can be seen outside the open glass doors.</p>

<p>Lush green lawns lead up to the steps and archways at the back of the home. Upper rooms feature balcony lookouts.</p>

<p>An outdoor lounge area is located beside the lap-lane swimming pool. The Mediterranean architechture of the villa can be appreciated in this shot. </p>

<p>The aquamarine water of the lap-lane swimming pool pleases the eye along with a floral feature. Seating abounds in the area, which can be accessed through the tall glass doors in the living space.</p> 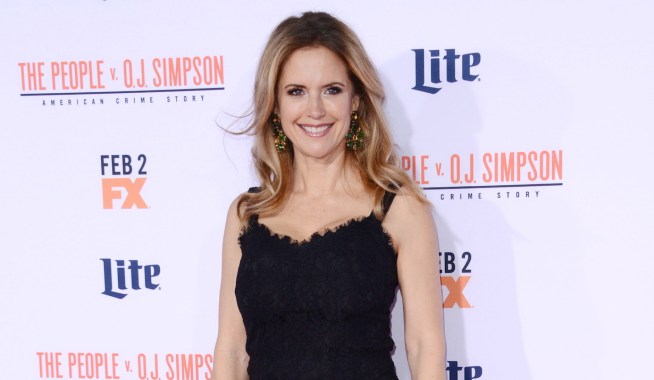 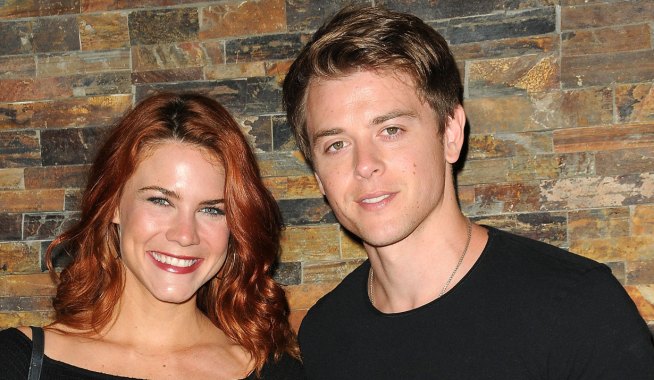